Koffee With Karan season 6: Has ‘Google Home’ revoked sponsorship of the chat show? 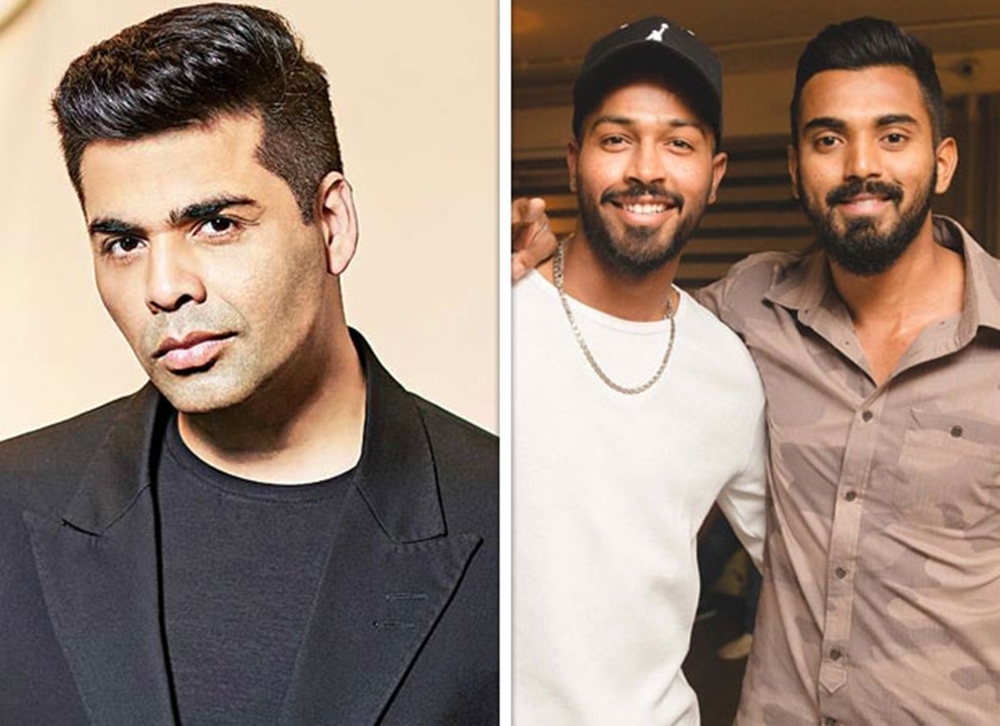 Although the roads are now clear for cricketer KL Rahul and Hardik Pandya, it seems that Karan Johar‘s chat show Koffee with Karan season 6 is still facing the brunt of its own misdeeds.

Rumours are strong that Google Home has revoked its sponsorship from Koffee With Karan following the heavy criticism the chat show faced for Hardik Pandya-KL Rahul fiasco.

For those uninitiated, host Karan Johar used to always mention Google home in his intro lines, in fact it used to also appear on its promo videos. But Karan Johar skipped Google Home mention while moving on to the rapid fire round in the recent episode with Aditya Roy Kapur and Sidharth Malhotra compared to the original line where he used to say ‘ok Google home turns off the lights’ before conducting rapid fire. Even in the upcoming episode, of Kartik Aaryan and Kriti Sanon there’s a huge possibility of Google home’s absence from the intro lines and the promo.

According to ANI, a case has been registered in Jodhpur against Kraran, Hardik Pandya and KL Rahul for comments made during Koffee with Karan in December last year.

Cricketers Hardik Pandya and KL Rahul had appeared on Koffee with Karan Season 6 and were highly criticized for their comments on women on the show. The Board of Control for Cricket in India (BCCI) suspended the players and even sent them back from Australia, where they were playing for a series against the Aussies. The extent of the backlash has been such that even the broadcaster Star TV, has removed the episode from its online streaming platform Hotstar.