HomeEntertainmentKichcha Sudeepa says, 'Ajay Devgn is a gentleman who never gets into any controversy.'

Kichcha Sudeepa says, 'Ajay Devgn is a gentleman who never gets into any controversy.'

Kannada superstar opens up about his journey in the film industry, friendship with Salman Khan, equation with S.S. Rajamouli, and more

Kichcha Sudeepa has completed 25 years in the Indian film industry. The multiple-award winning actor was recently seen in Vikrant Rona. The Free Press Journal caught up with the Kannada superstar for an exclusive tête-à-tête. Excerpts: 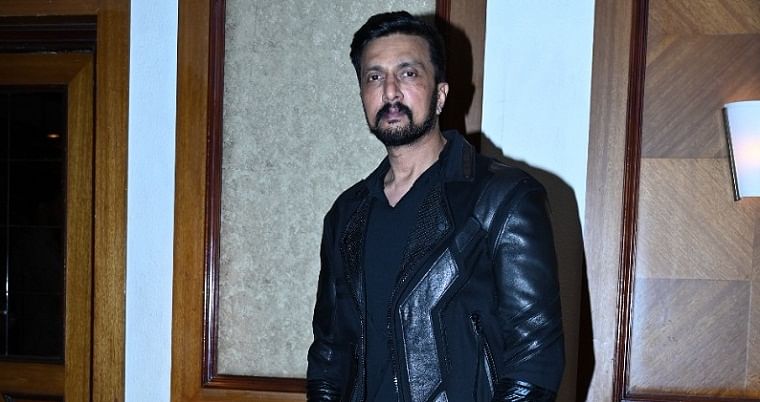 How do you look at the 25 years of your glorious journey?

How did you sustain yourself? You also directed a few films…

I remember after giving big hits also there was a time when an option came to me. Like a script rejected by many people would come to me. But they would still tell me you are the first choice.I would quietly accept it because I feared to lose even those projects. Then I started to sustain. Therefore I directed six films and made myself sustainable. Failures don’t kill an actor but the day nobody is writing for you then you are dead. Every morning you wake up and find out that they keep you in mind. This is what I realised in those days. 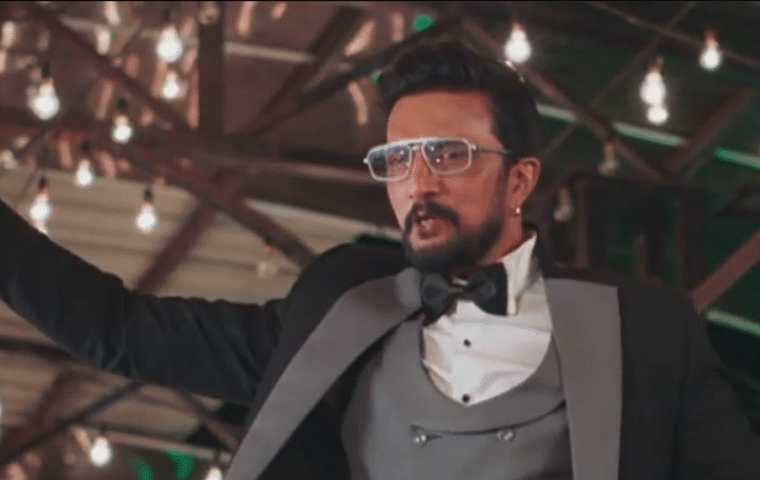 Will we see you directing again? What do you prefer, acting or direction?

I see so many writers, writing keeping me in mind so I feel there are so many painters who wish to add colour. I'm catering to those writers and directors to make films with me. I’m still here, so I keep finding something new to play and entertain my audience. If you have gotten mature you will not like cinema. I think we are all like children so we are playing with guns and pistols and jumping from buildings. That way there is a lot of work for us actors.

How did you handle rejections? Whose shoulders you leaned on during such times?

Downfall creates motivation. God has given me broad shoulders, why should I depend on anybody? If I'm depending on somebody he is like an avenger protecting my life. Woh bhi insaan hi hai. You have bones which will break and be mended. You being a glass, why would you want another glass to be trusted? I’m not so fragile to take the support of anyone else. Success ne kuch sikhaya nahin but downfall has taught me a lot.

You did Makkhi with S.S. Rajamouli. Are you in touch with him?

I won’t say his and my relationship and I will not say it’s a very big friendship. We are a beautiful director and actor duo and we collaborated. I respect him because of his immense ideas and passion for storytelling and it ends there. Jab woh mujhe bulayenge tab dekhenge.

And your next collaboration with Salman Khan? How far has your friendship gone ahead with him? Will we see you sharing the same screen space with him?

I’m too small to take the friendship ahead. He has taken the collaborations. Jab jab milte hain we collaborate. What can I say? It will be good next time we collaborate on screen. I’m sure there is going to be magic again (smiles).

“It wasn’t a controversy. I just had a chat with my dear brother. The controversy just happened later because it had a political angle. I know Ajay Devgn is a gentleman who never gets into any controversy. He is my brother and senior. I always like to see a bigger picture to this. Yes I wanted to ask a small thing… How much do I know Hindi? Do you understand Kannada if I tweet? That’s all I asked and that comes under dignity not controversy. Neither he nor I'm responsible. That is why the Prime Minister had to come in between and shut everybody!”

Tiger Shroff talks about taking the legacy of Bruce Lee ahead; here's what he said