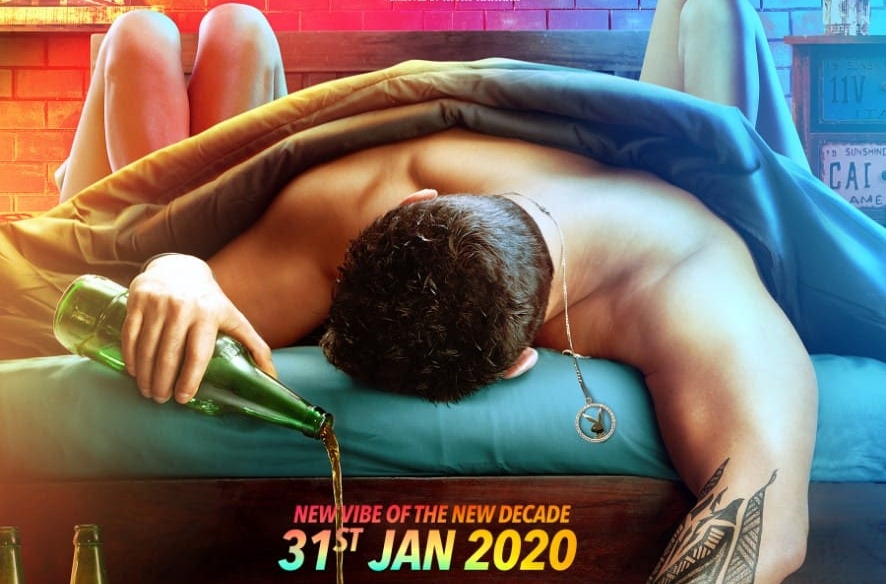 Mumbai: The release date of the Saif Ali Khan-Tabu starrer "Jawaani Jaaneman" has changed again. The film will now release on January 31.

The romantic comedy was initialy scheduled to release in 2019 but later got pushed to February 7 next year. Now, the film has been preponed.

In the poster, a man is seen lying on a bed with his head concealed and a spilling beer bottle in one hand. Two pairs of women's legs are also seen on the bed, in the background. The man also sports a Playboy bunny pendant and has a tattoo on one forearm.

The rom-com will mark the debut of Alaia F., daughter of Pooja Bedi, in an important role. The film is directed by Nitin Kakkar of "Filmistaan" fame.

"Adding some flavor to this festive season! #JawaaniJaaneman in cinemas on 31st January," tweeted the film's co-producer Jackky Bhagnani, who has also lined up Himesh Reshammiya's "Happy Hardy And Heer" on the same day. 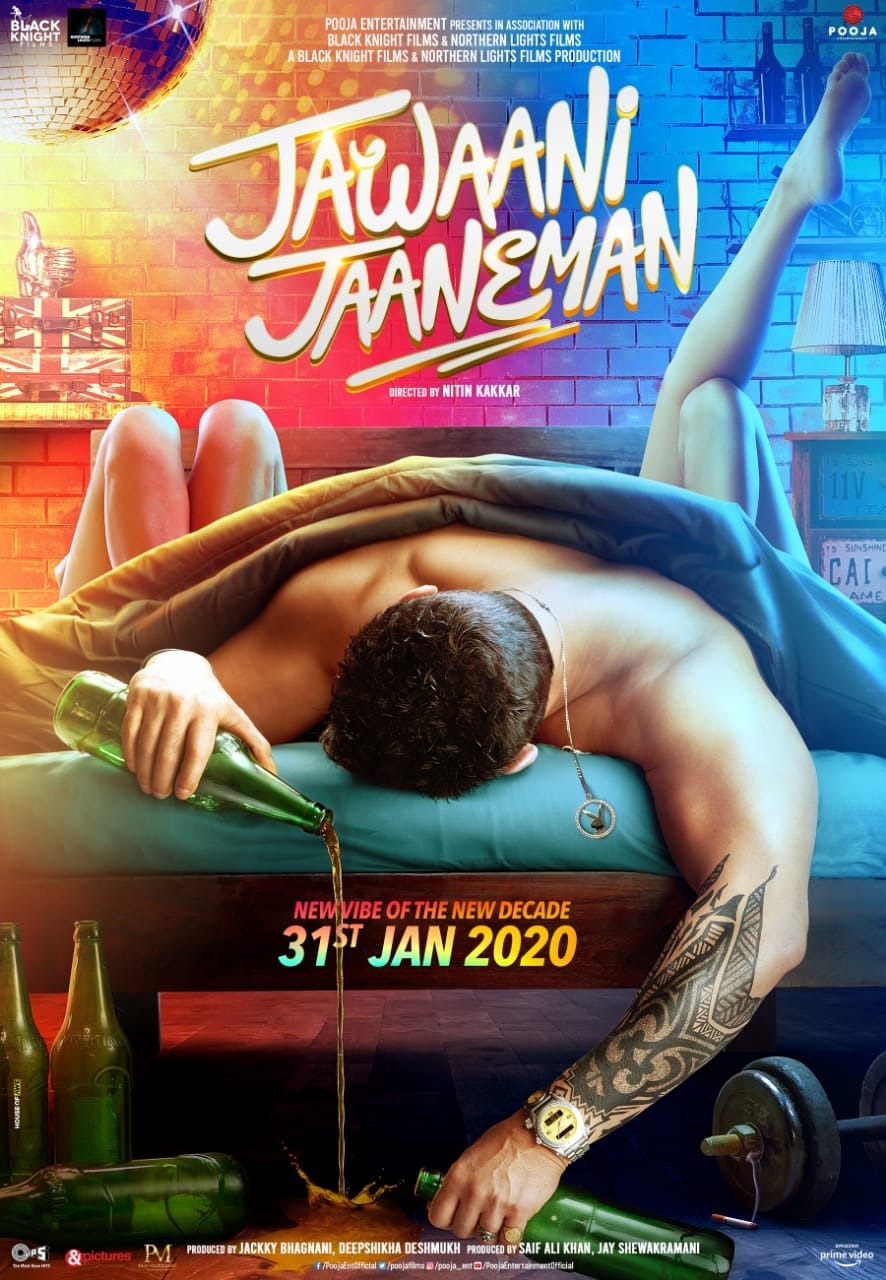