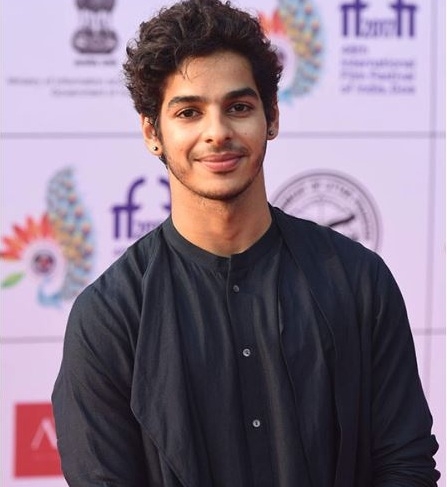 A strong contingent of actors is all set to leave for Kolkata to enable the beginning of the shoot of the Raja Krishna Menon-directed film, Pippa, starring Ishaan Khatter, Priyanshu Painyuli and Mrunal Thakur.

A team of around 620 actors will be bound for a location in West Bengal close to the Bangladesh border for the shooting of the film based on the 1971 Indo-Pakistan war. Pippa, an action-packed film is based on the book The Burning Chaffees, by war veteran Brigadier Balram Singh Mehta of the 45th Cavalry Tank Squadron who, along with his siblings, fought on the eastern front during the war. Ishaan steps into the shoes of Brigadier Mehta for the movie. The film's unique title highlights the Russian amphibious war tank called the PT-76, popular known as Pippa.

“The film has several battle sequences between India and Pakistan and the team needed not just extras, but actors and performers who could look the part and that is the reason why there was a decision taken that the actors will be hand-picked and taken for the shoot,” says a source. The makers, Siddharth Roy Kapur and Ronnie Screwvala, wanted to ensure that the look and feel of the film was authentic, adds the source.

The shooting of the film was to commence earlier this year, but was delayed because of Covid and Cyclone Yaas. “The shooting was to take place at Birbhum in West Bengal. But then there were elections as well and the makers did not want to compromise on the quality of the film and hence postponed the filming,” say sources.