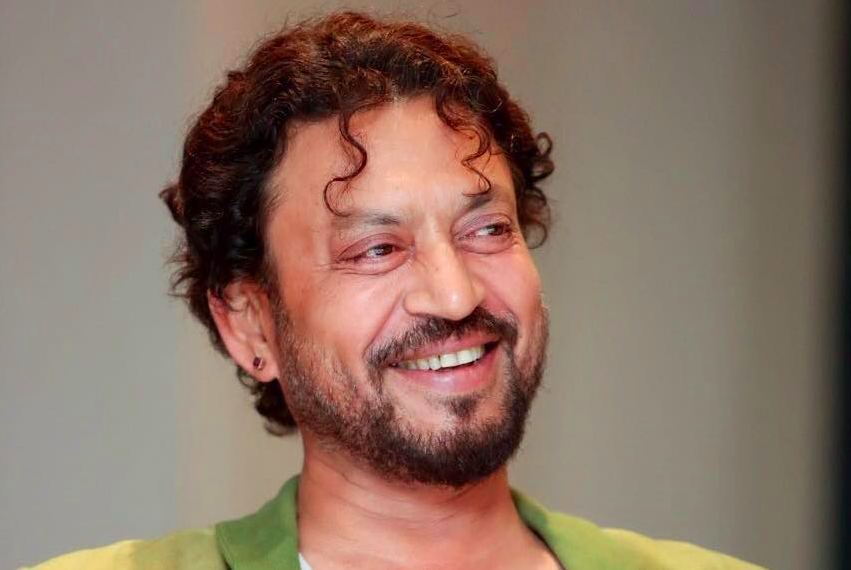 Actor Irrfan Khan passed away on Wednesday morning. He was 53.

Irrfan, one of Bollywood’s best, and one of those who seamless transcended into Hollywood acted in some memorable roles such as Maqbool and Piku.

“I trust, I have surrendered”; These were the some of the many words that Irrfan expressed in a heart elt note he wrote in 2018 opening up about his fight with cancer. And a man of few words and an actor of silent expressions with his deep eyes and his memorable actions on screen. It’s saddening that this day, we have to bring forward the news of him passing away. Irrfan was a strong soul, someone who fought till the very end and always inspired everyone who came close to him. After having been struck by lightning in 2018 with the news of a rare cancer, he took life soon after as it came and he fought the many battles that came with it. Surrounded by his love, his family for whom he most cared about, he left for heaven abode, leaving behind truly a legacy of his own. We all pray and hope that he is at peace. And to resonate and part with his words he had said, “As if I was tasting life for the first time, the magical side of it,” the family said in a statement.

Irrfan Khan was hospitalised with colon infection on Tuesday, according to an official statement released on behalf of the actor. This is a manifestation of his neuroendocrine tumour, a condition in which hormonal cells and cells from the central nervous system become tumours. People between the age group of 40 and 60 are likely to get this tumour and it's more commonly seen in men. Symptoms include high blood pressure, headaches, anxiety attacks, fever, sweating, nausea, vomiting, clammy skin, rapid pulse, heart palpitations.

Last week, Irrfan Khan's mother, Saeeda Begum, passed away in Jaipur on Saturday due to natural causes. She was 95 years old and had been keeping unwell for some time.

Irrfan’s parents are from Tonk and his mother Saeeda Begum belongs to the family of the Tonk Nawab. Tonk is the only erstwhile Muslim riyasat (kingdom) in Rajasthan. Irrfan’s childhood had been spent in Tonk.