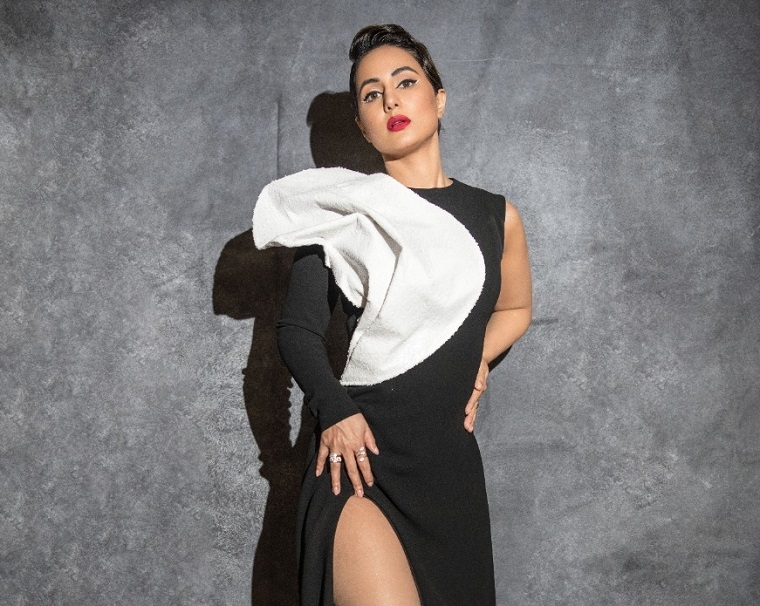 After a long run of successful stints on Indian television, Hina Khan made waves on the OTT platforms over the last one year. And, when she appeared on a famous reality show, Hina made headlines not just for her assertive, headstrong personality, but also her stylish appearances on the show. She successful managed to break away from the ‘bahu of the Indian TV’ image by portraying some bold characters in the digital world.

With web series like Smart Phone and Damaged 2 cementing her place in the OTT space, Hina has now earned a nomination in the best actor drama female category for the Filmfare OTT Awards.

Taking to social media to speak about her digital achievements, Hina shared a heartfelt post about the nomination. “FILMFARE. Sometimes being able to participate in a race itself is sugary than the victory. That’s what I feel for being nominated in not one but two categories for SMARTPHONE and DAMAGED-2 in @filmfare. (Best Actor Drama). This name has always been the essence of my dreams...," Hina shared.

She also won not one, but two awards for Style on television and social media at the The Gold Awards last night. Hina looked stunning in a black and white monochrome gown.