The industry is ticking along with many of its content creators, who are set to surprise the audiences with fresh themes. Free Press Journal handpicks female producers and directors whose packed slates promise to bring something new to the cinema scape this year. 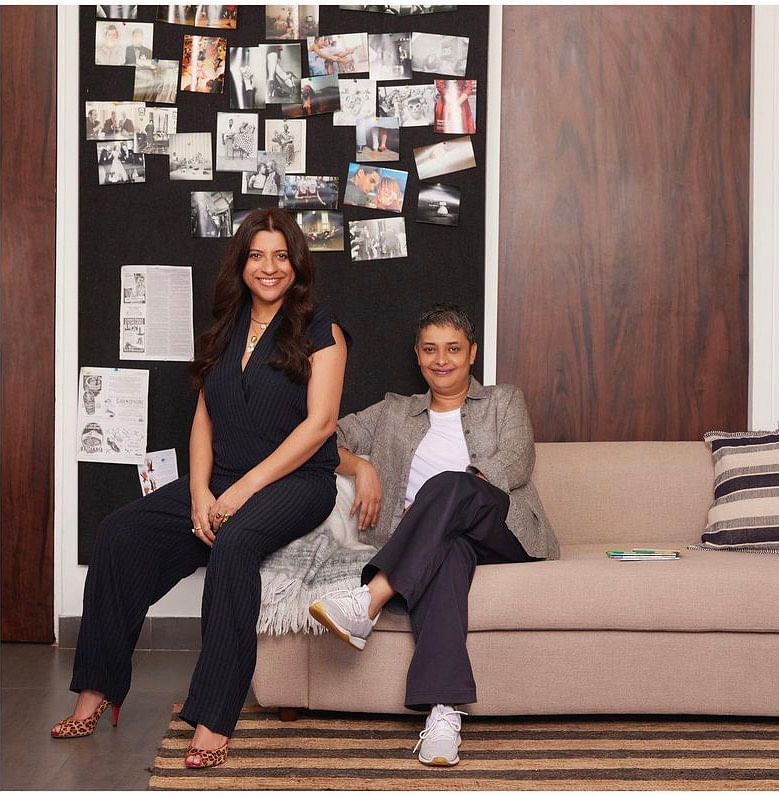 These two powerhouse creators have already established their production house, Tiger Baby, as a clutter-breaker. In 2022, they are all set to bring The Archies on an OTT platform in a unique live-action musical adaptation. Set in 1960s India, this project is directed by Zoya and recalls the nostalgia and innocence of Archie comics. This is also Tiger Baby’s first solo project though the duo will continue to collaborate with Excel Entertainment on future projects like Made in Heaven 2, Jee Le Zaraa starring Katrina Kaif, Priyanka Chopra and Alia Bhatt, Kho Gaye Hum Kahan and Dahaad, among others. 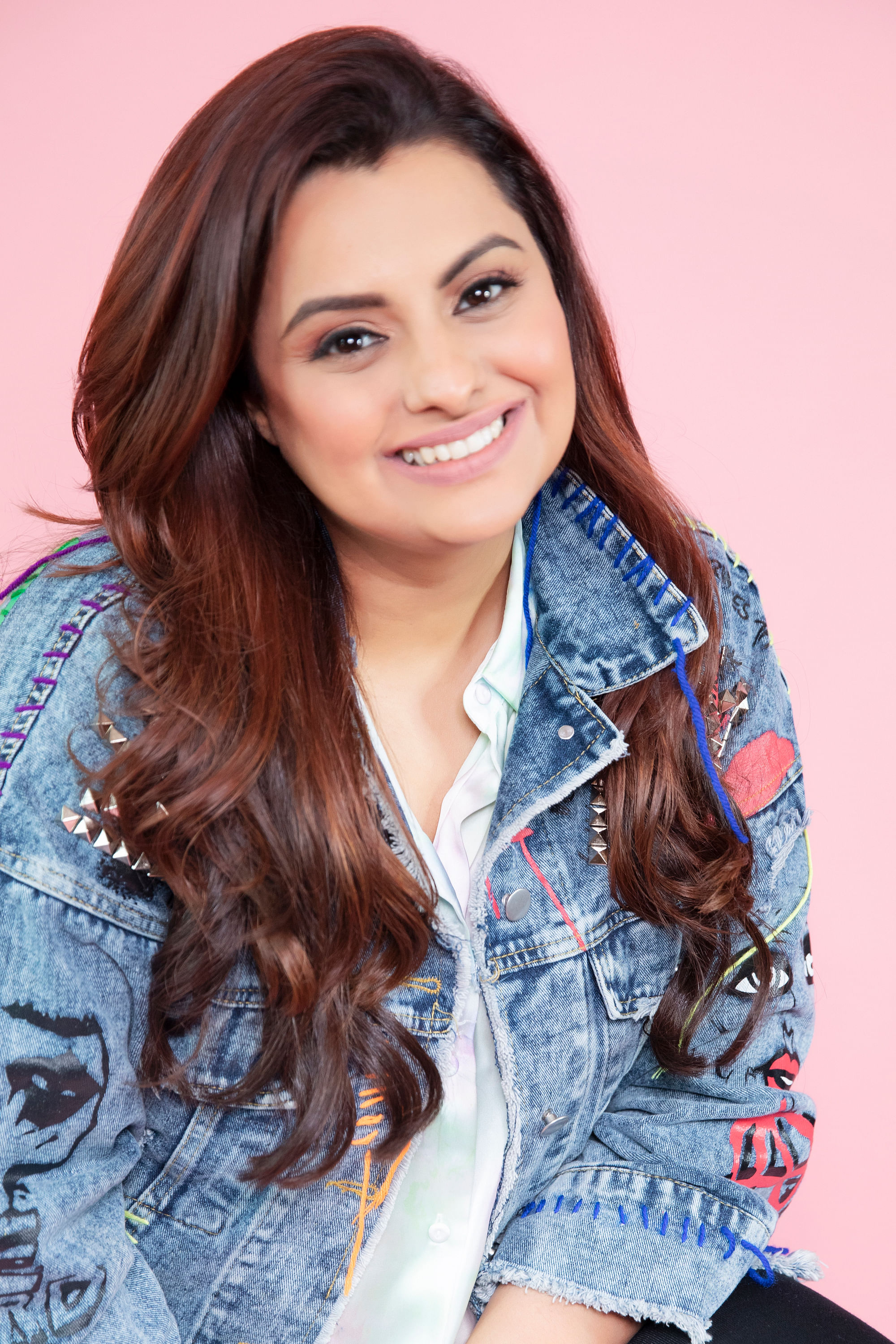 Among the youngest female producers in the industry, Deepshikha started her career with the critically acclaimed film Sarbjit and even helmed big productions like Bellbottom, which was shot and released during the pandemic. This year promises to be a big year for her as well, with two biggies lined up. The much-awaited dystopian thriller, Ganapath, headlined by Tiger Shroff and Kriti Sanon and the yet-to-be-named Production 41 starring Akshay Kumar will release this year. 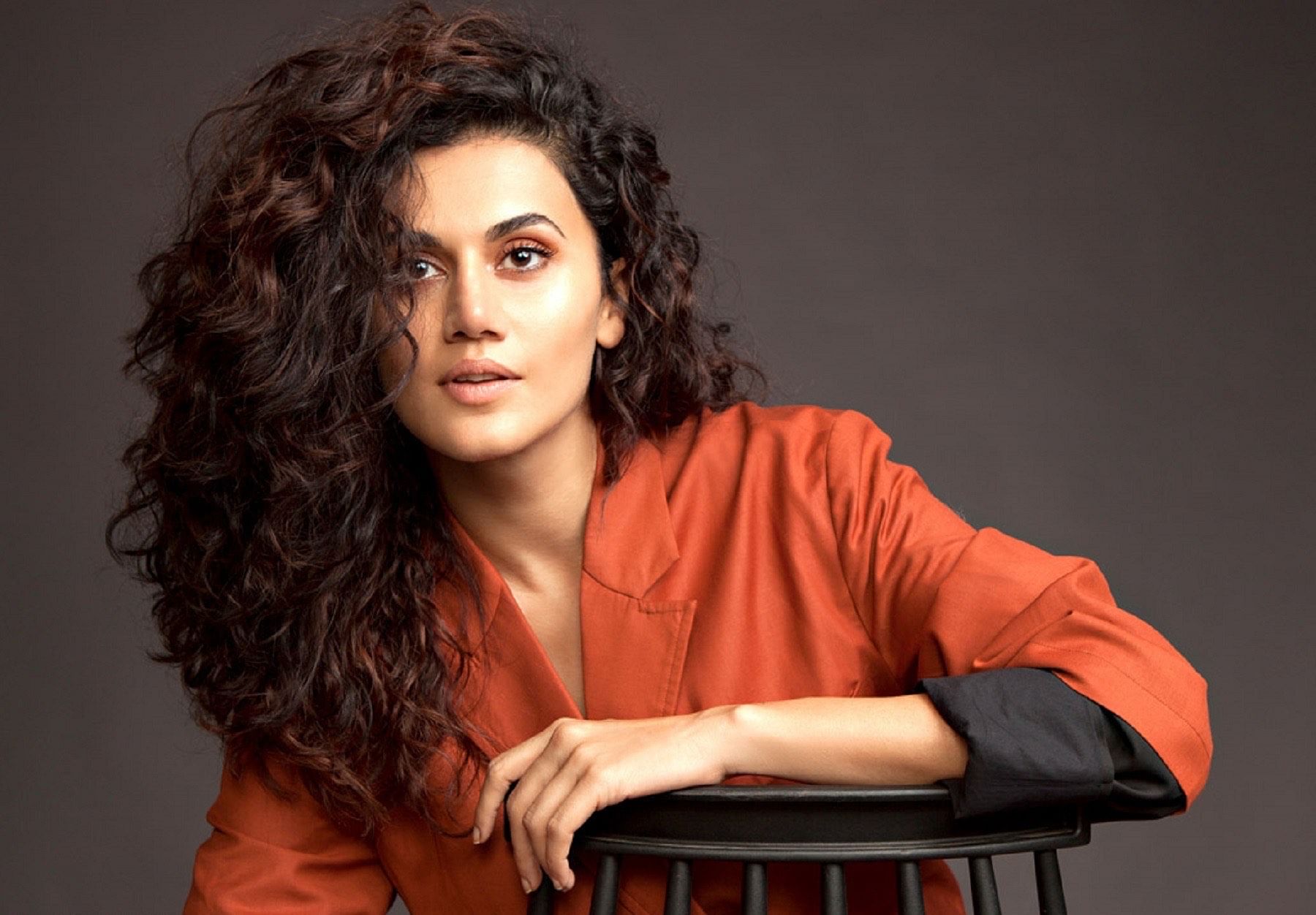 The actor who has starred in some of the most acclaimed films in recent times is now producing Blurr, a horror-thriller film directed by Ajay Bahl. This official Hindi remake of the Spanish film Julia’s Eyes is being jointly produced by Taapsee’s Outsiders Films along with Zee Studios and Echelon Productions. She also stars along with Gulshan Devaiah in this venture that promises to announce her foray into the production of unapologetically women-led themes. 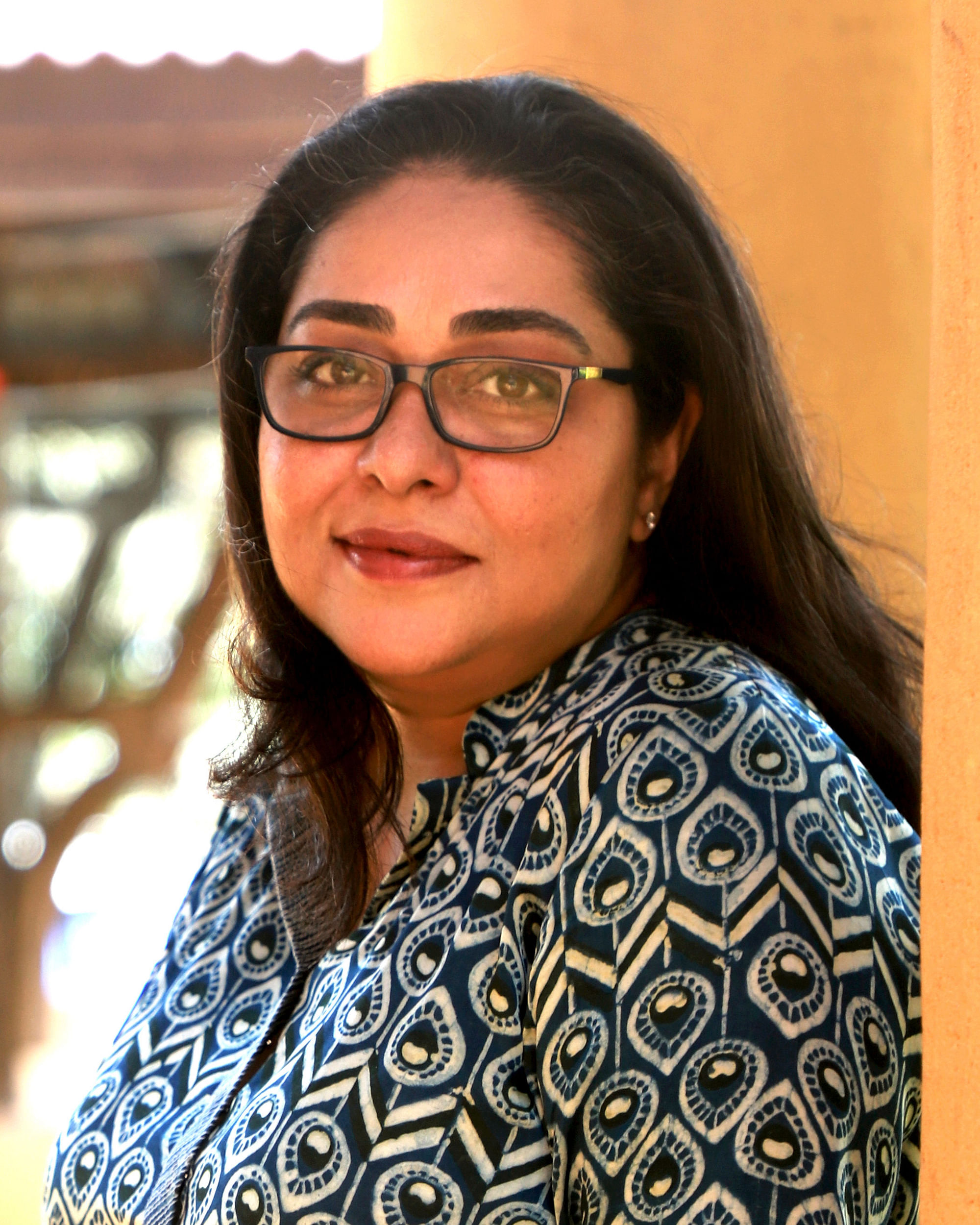 A maverick filmmaker, Meghna Gulzar is all set to return with another unforgettable story in 2022. This time, with the biopic Sam Bahadur. The film is based on the life of Field Marshal Sam Manekshaw, one of India’s greatest war heroes, who served as the chief of the Indian Army in 1971 during the Bangladesh Liberation War. She wields the directorial baton for this epic story which will see Vicky Kaushal in the titular role along with Fatima Sana Shaikh and Sanya Malhotra. 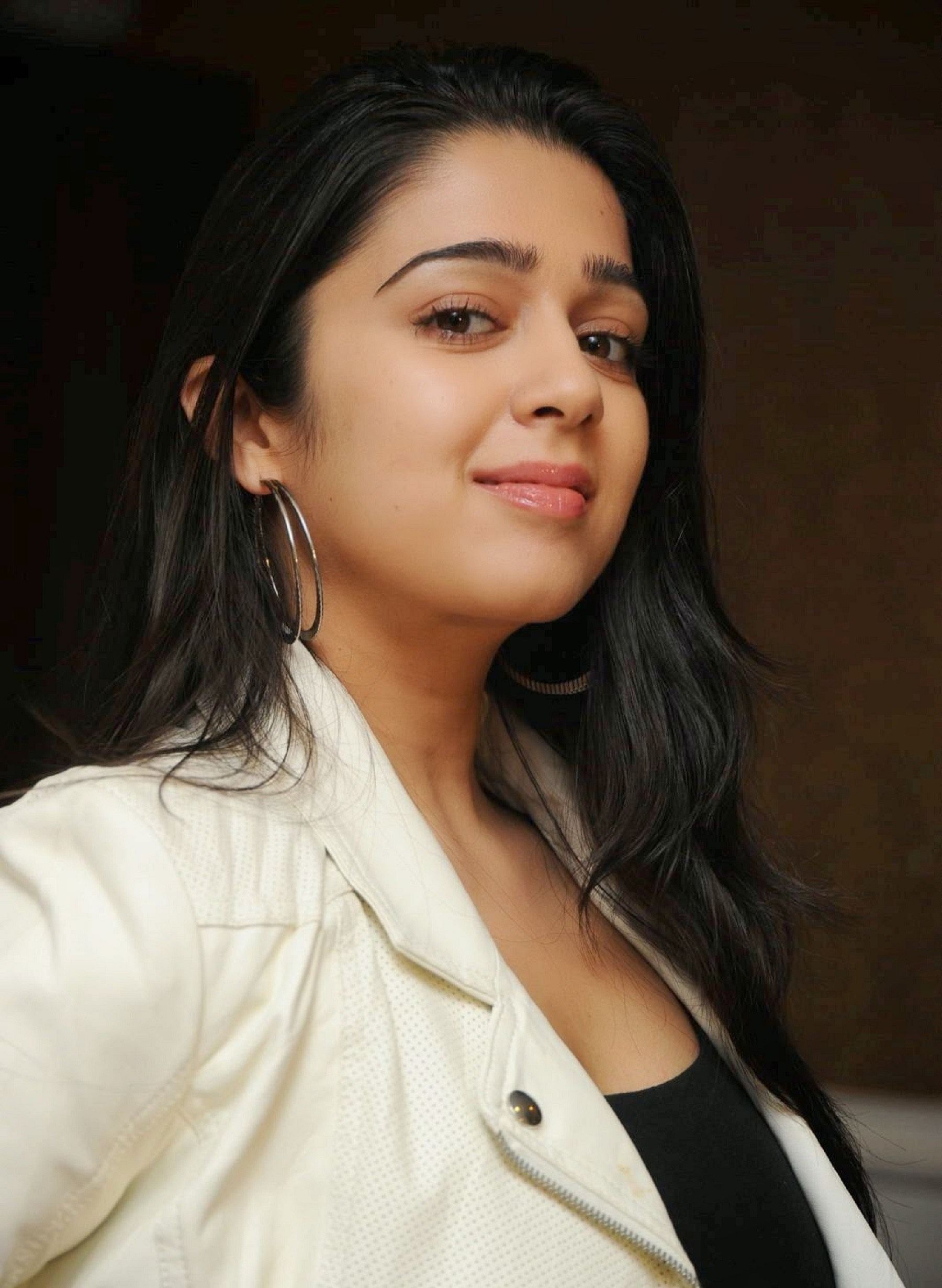 The best recent South-Bollywood integration example is Liger, a sports action film written and directed by Puri Jagannadh and produced by Karan Johar, Charmme Kaur, Apoorva Mehta, Hiroo Yash Johar, and Jagannadh under the banners of Dharma Productions and Puri Connects. Charmme is a well-known name in Telugu, Tamil, Malayalam, and Kannada cinema, and this is her first step for a pan Indian film production. To be shot simultaneously in Telugu and Hindi, the film stars Vijay Deverakonda and Ananya Panday in lead roles. 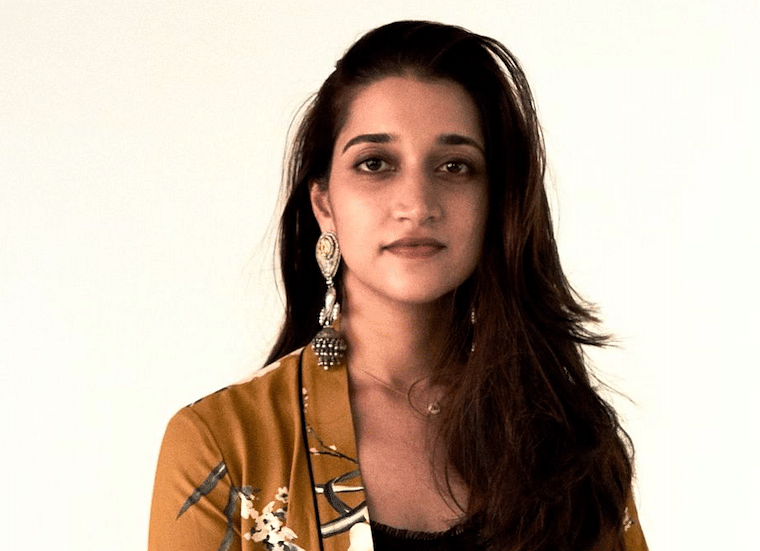