The actress and filmmaker talk about their upcoming film, work equation, and more

Kiara Advani with Karan Johar | Pic: Instagram/kiaraaliaadvani
Follow us on

Kiara Advani will soon be seen alongside Vicky Kaushal and Bhumi Pednekar in Govinda Naam Mera. It is written and directed by Shashank Khaitan and produced by Karan Johar, Apoorva Mehta and Shashank. The film will premiere on Disney+ Hotstar on December 16.  The actress and filmmaker spoke to the media during the film’s trailer launch.

After the mega success of Bhool Bhulaiyaa 2, Kiara has become the darling of the nation. After a hectic shooting schedule, the actress returned to Mumbai for the event. Opening up about it, Kiara shares, “I missed Mumbai as I’ve been shooting for a very long time. It feels so nice to be back here and to be launching a film so close to our hearts. It’s so emotional for me and I couldn’t ask for a better film than Govinda Naam Mera.”

She adds, “Playing Suku and working with this amazing part in this amazing film has truly changed my life. It’s a fun film.”

Karan feels Dharma and Kiara have been very lucky to be associated with each other. They started with Lust Stories and went on to do Good Newwz, Shershaah, Jugjugg Jeeyo, and now are back together again with Govinda Naam Mera.

When we point out that she can be called the blue-eyed girl of Dharma Productions’, Kiara explains, “Truly speaking, Karan hasn’t launched me per say in the movies. My first film wasn’t a Dharma film. But every film I did has been a Dharma film starting from Lust Stories, Guilty, Jugjugg Jeeyo, Shershaah and Good Newwz. I think my most unique character and most loved characters in films have been with Dharma and Karan. I’m truly blessed to work under his guidance in Lust Stories and other films from Dharma. This bond is very special to me and is truly going to be. I hope Govinda Naam Mera adds to another successful film of Dharma.” 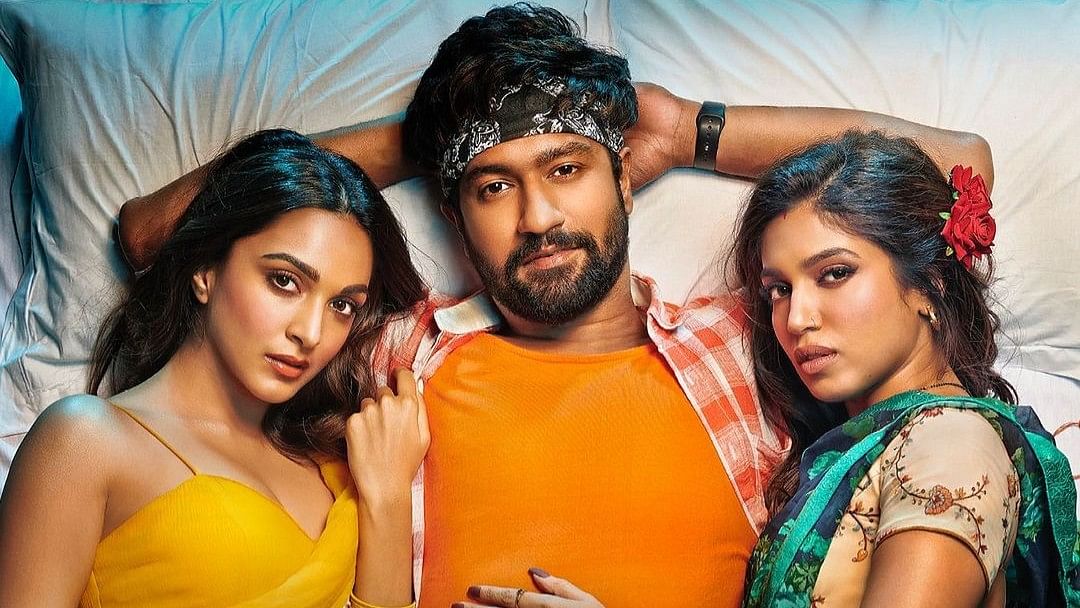 Karan concludes, “Blue-eyed girl of Dharma, that's an insightful statement. Kiara has truly been that and we keep talking about it. We haven’t got a film but we will need to talk about it right after this. I have to immediately get the contract signed with you right away!”

Kangana Ranaut pens a note for Urfi Javed after she jokes about her bold fashion choices: 'Don't let...