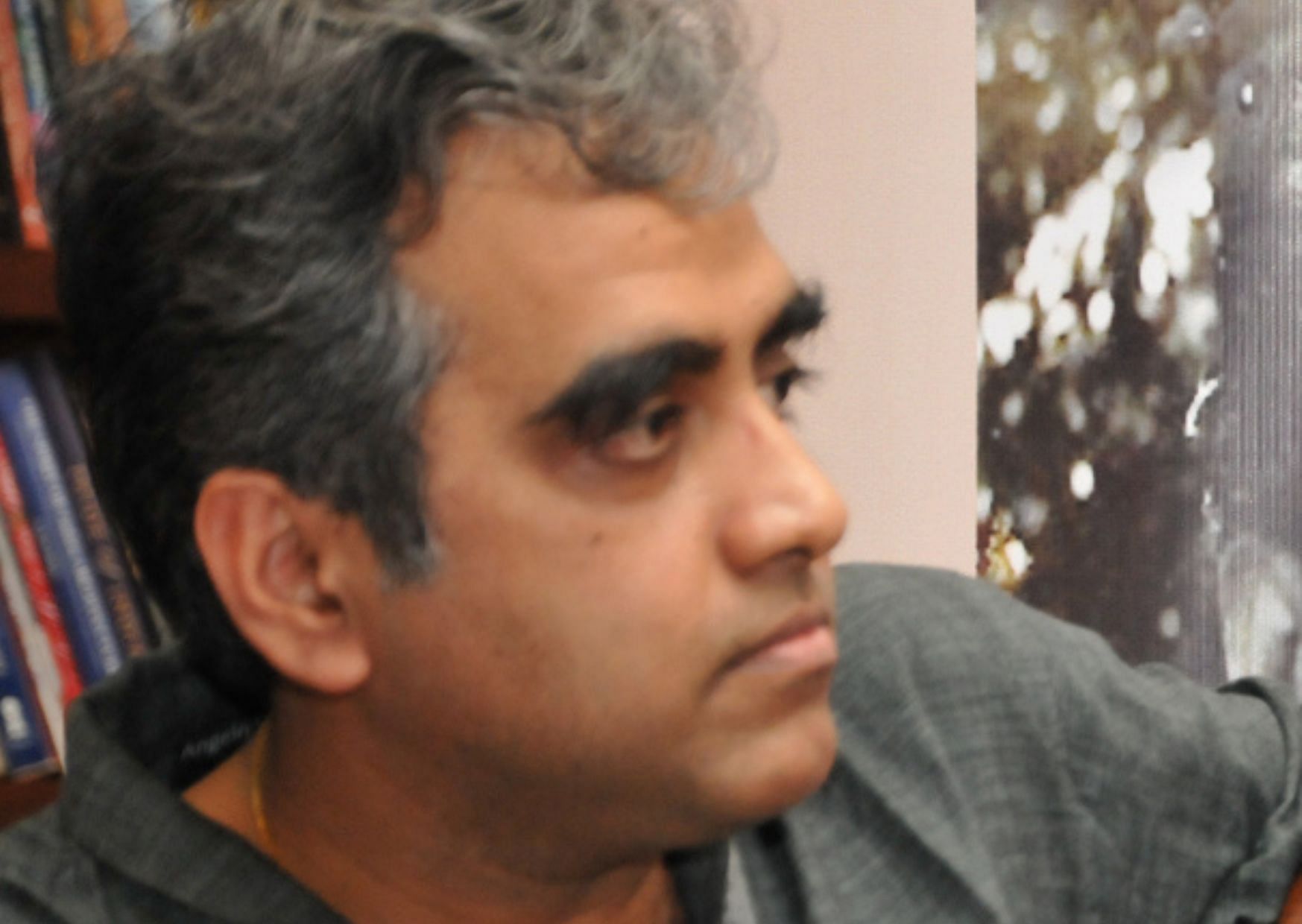 From the shallow depths of this unmitigated mess emerges a lesson that should be encoded in our film-viewing DNAs: be wary of a film whose PR machinery goes on an overdrive in the run-up to its release. For over a fortnight, no one would have escaped the carpet-bombing, from underlining its status as the first Indian film to have an intimacy director (wink, wink, won’t you watch it to find out what’s on show?) to more or less selling this is as ‘the Bollywood film to beat all Bollywood films dealing with infidelity’ (which is so much crap). So relentless was the campaign, I was more or less convinced that all the marketing exercise was nothing but an exercise in ‘the emperor’s new clothes’ — covering up the fact that there is simply nothing there. And now, numb from having watched the film, I can only tell myself: I told you so.

Alisha (Deepika Padukone) is a yoga instructor in a six-year-old live-in relationship with Karan (Dhairya Karwa), an aspiring author who has chucked his soul-crushing advertising job to take a stab at his passion. Stuck in a monotonous relationship, they snap at each other. She mopes about a yoga app she is creating that has had to be aborted for lack of funds, he about trying to write his first book. Into the mix enter Alisha’s rich, US-returned cousin Tia (Ananya Panday) and her businessman fiancé Zain (Siddhant Chaturvedi). Zain and Alisha hit it off almost immediately on a weekend yacht outing to a beach house, and things begin to fall apart.

There are unresolved family issues at play. Zain has grown up with an abusive, wife-beating father. Alisha’s mother took her own life, and she blames her cheese-farmer father (Naseeruddin Shah, thoroughly wasted) for the tragedy. And Tia’s mother can only keep warning her not to be too trusting of anyone, including Zain, whose real estate business has had heavy doses of investment from Tia’s father, who is at the centre of a long-suppressed family secret that forms the film’s muddled climactic reveal.

The writing veers between the trite and the ridiculous. Sample this: maybe if we let go of the past, it will let go of us too. Or this: life is all about choices. Or: you can’t control where our lives take us. When it’s not cheesy, it is plain corny. ‘I’m the sleeping partner,’ says one character. ‘Is that why you are sleeping with him?’ comes the response. Or, consider the comeback when Tia says she is considering taking pottery lessons. But the biggest failing lies in the script’s inability to give us a sense of the characters. I could not care less about how they go about messing up their lives or how they get out of the mess they create.

The filmmakers run out of steam with the theme of adulting soon enough. Not that there’s much heat in the first place, what with Siddhanth well out of his depth in conveying the complexities of his character. So, out of the blue, we are introduced to shady corporate goings-on. Things get murkier as the perfidy that marks the relationship between Zain and Alisha extends to the former’s business too, with the ED, money laundering, valuation gap and accounting oversight getting into the act, leading to a shoddily put together climax that goes every which way.

It is possible to encapsulate Gehraiyaan in one sentence: Four young, well-to-do/upwardly mobile people tie themselves up in knots trying to navigate the choppy waters of life, career and relationships. That the film takes 150 torturous minutes to get around working it out gives a glimpse into how much at sea the filmmakers are. This could have been about what critics pointed out vis-à-vis Woody Allen’s Match Point, a film with which Gehraiyaan shares more than a plot-point: ‘morality, greed, and the roles of lust, money, and luck in life’. In the hands of Shakun Batra and his writers, the moody cinematography and colour palette and Deepika Padukone’s bravura performance notwithstanding, I am hard-pressed to fathom what the fuss is all about. 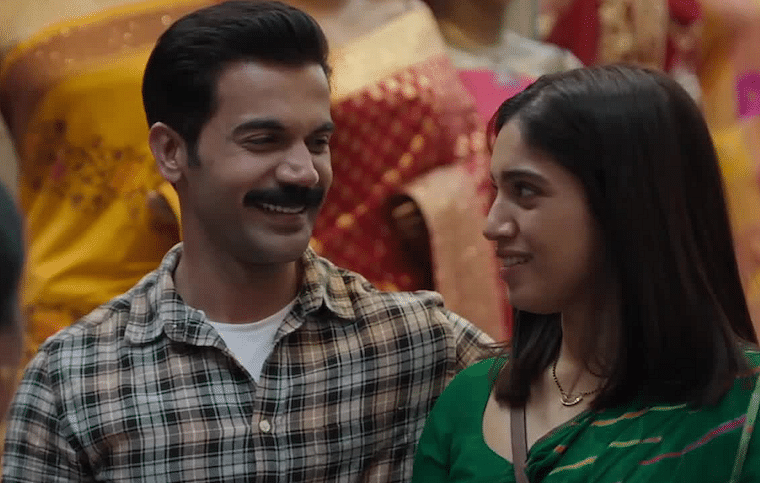 Badhaai Do review: This RajKummar Rao, Bhumi Pednekar-starrer is a decently entertaining film