Deepak Antani will soon be seen as Mahatma Gandhi in Rajkumar Santoshi’s Gandhi Godse – Ek Yudh. Interestingly, this isn’t the first time he has played the ‘father of the nation’. The film also stars Chinmay Mandlekar and newcomers Anuj Saini and Tanisha Santoshi. It will hit screens on January 26. The Free Press Journal caught up with the actor for an exclusive chat.

When asked about his experience of playing Gandhi in the film, he shares, “It was a great experience but I was a little scared too as the film is directed by maverick filmmaker Rajkumar Santoshi. To work with him on a delicate subject like this was a task. It was a challenge for me to play Gandhi since a lot of veteran actors have played Gandhi in the past. I had earlier played Gandhi, but with this film it would be reaching a larger number of people. I was aware and responsible while playing this role but Santoshiji held my back throughout.” 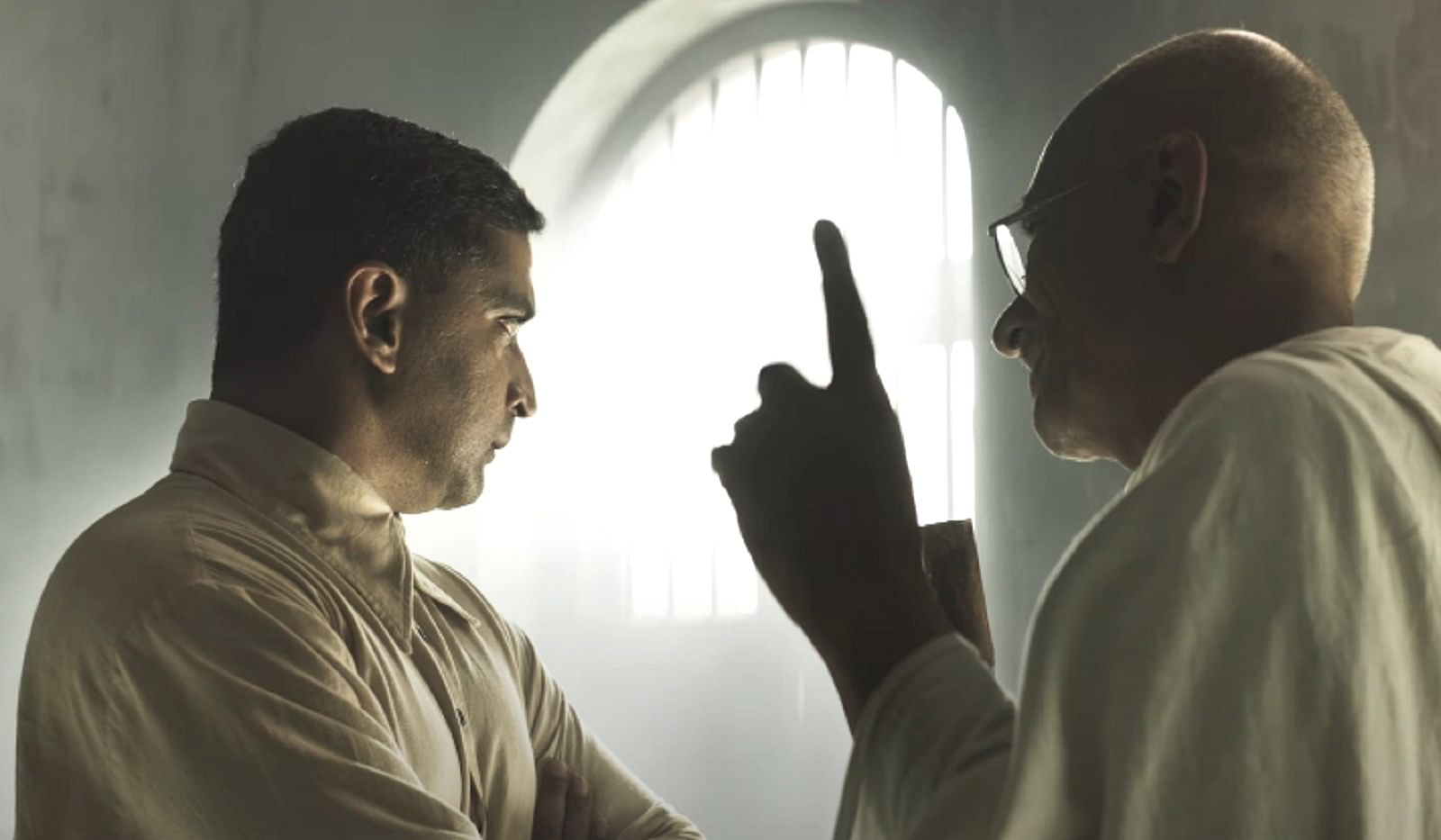 Elaborating further on the preparations to portray Gandhi, Deepak explains, “As an actor, I had to be watchful of his mannerisms, gestures, sitting and walking postures, etc. I read a lot about him and understood his personality and psychology. I tried to understand his reference points. I could imagine what a prolific personality he was. I also interacted with the director and the writer to have a better understanding about the role. Also, by setting the outer demeanour right, things become easier.”

When asked about how he physically transformed himself for the role, Deepak reveals, “I used to be lean but I wanted it to look authentic on-screen. I didn’t want anyone to feel that I aped him. Since I was playing Gandhi for a long time in the past, I sailed through quite easily. I was confident enough though.”

On a parting note, he talks about how despite the film’s sensitive subject matter Santoshi has not taken any sides as a filmmaker. “Santoshiji has been very objective as a director. He has left it to the audience to decide which one of them was right. The film is not dark, instead it is more on the grey lines,” he concludes.