From Sushmita Sen to Sonali Bendre: '90s actresses who made acting comeback on OTT

Theatrical releases have reduced over the past two years

Over the past few years, theatrical releases have reduced. Now, the entire focus has shifted towards OTT and for sure they do not disappoint us. Apart from introducing us to fresh new faces, popular actresses from the 90's are back.

Here, take a look at stars who made a comeback via the digital space and created room in our hearts again: 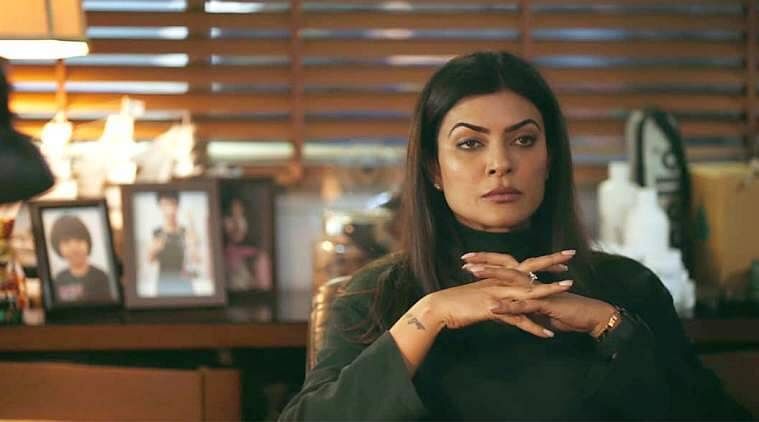 The actress got immense recognition due to her digital debut with Aarya. The crime drama showed us a side of Sen that none of her movies ever showed. 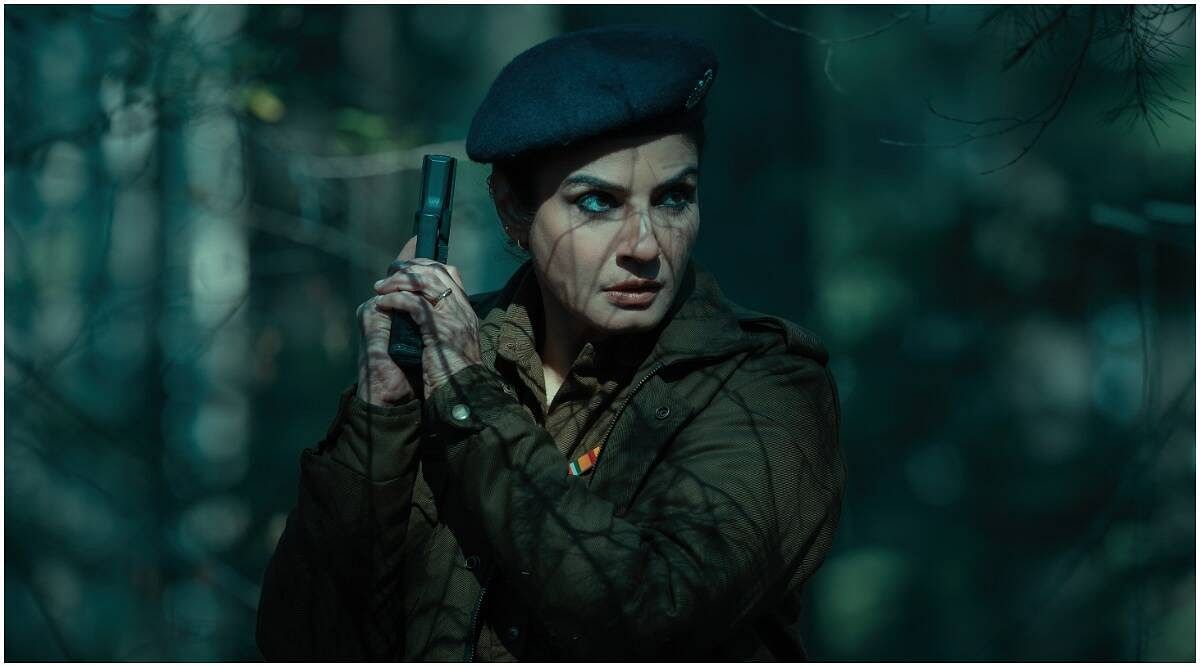 Aranyak showed the actress in a never-seen-before character. She created news because of playing the role of a cop named Kasturi Dogra in Aranyak. The actress essays the role of a journalist in The Broken News, which released today. The series has been directed by Binoy Baikal. 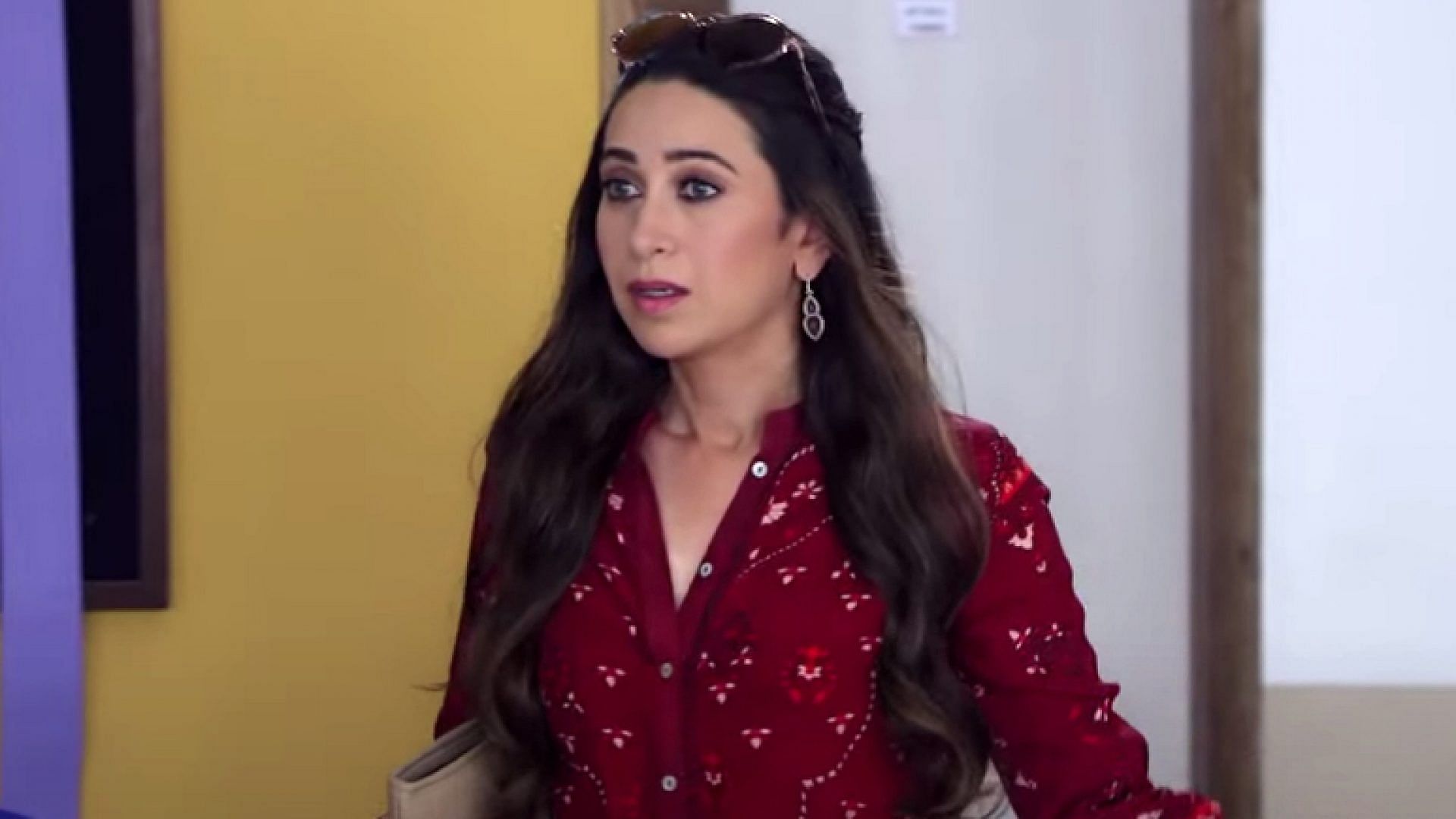 The actress, in her series named Mentalhood essays the role of an imperfect mother. She realises that there is no perfect way to become a mother. The actress played the role of Anamika Anand in The Fame Game who goes missing one evening. The Netflix series had a twisty mystery.