HomeEntertainmentFrom Kalki to Rasika Dugal and Sayani Gupta to Sobhita Dhulipala, these talented stars have the BEST OTT franchise shows in 2022

From Kalki to Rasika Dugal and Sayani Gupta to Sobhita Dhulipala, these talented stars have the BEST OTT franchise shows in 2022

OTT has developed the series culture in India, and with many exciting shows coming in every week, the appetite for quality long-formatted content has definitely increased among the audiences. While there are many new announcements making rounds on social media, The Free Press Journal highlights four actresses’ and their original shows’ next seasons that are highly anticipated. 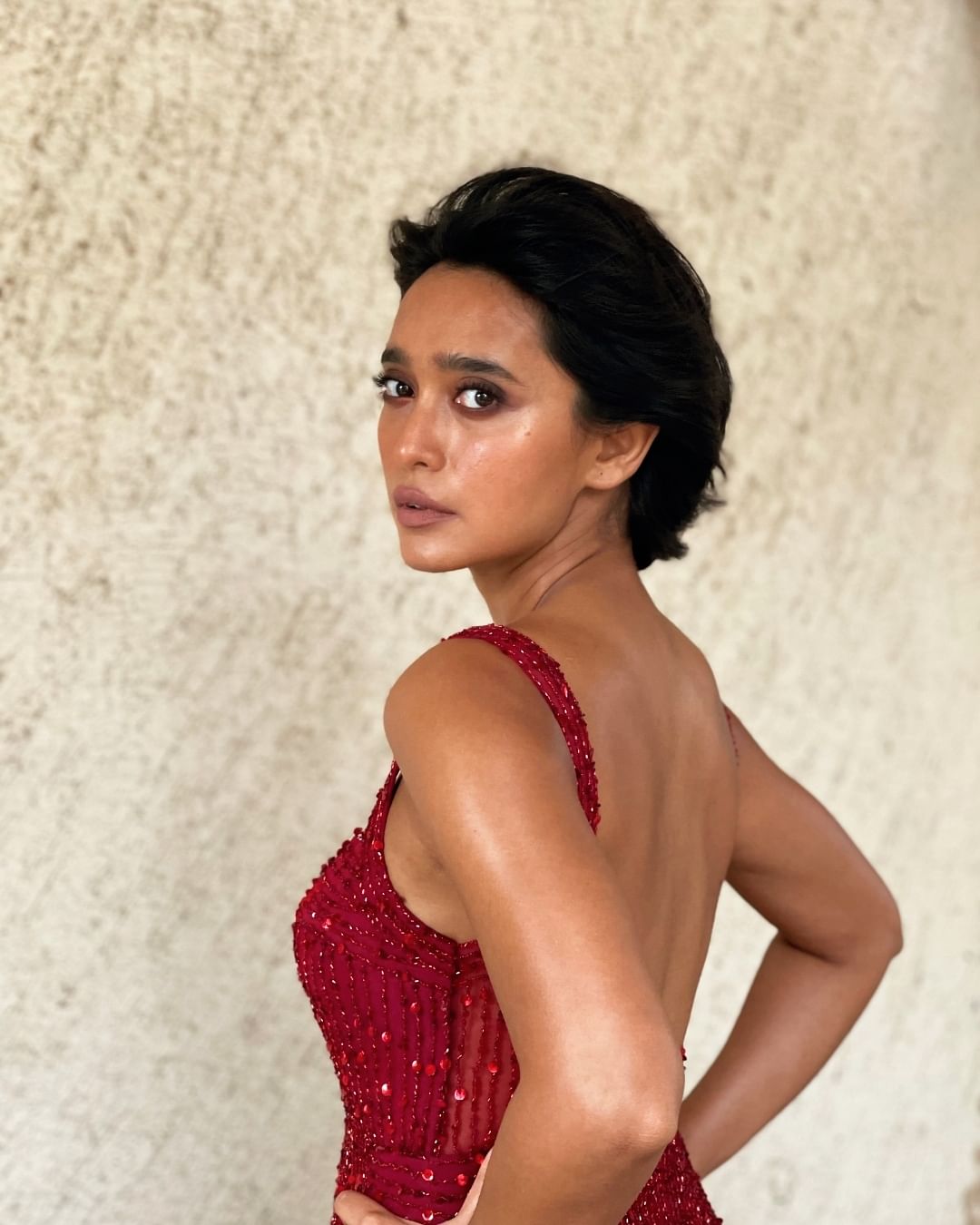 As a progressive new-age woman in Four More Shots Please! Sayani Gupta earned wide acclaim for her on-point portrayal. Having bagged the show an International Emmy nomination, the star’s next season is on everyone’s watchlist.

Sobhita Dhulipala — Made In Heaven 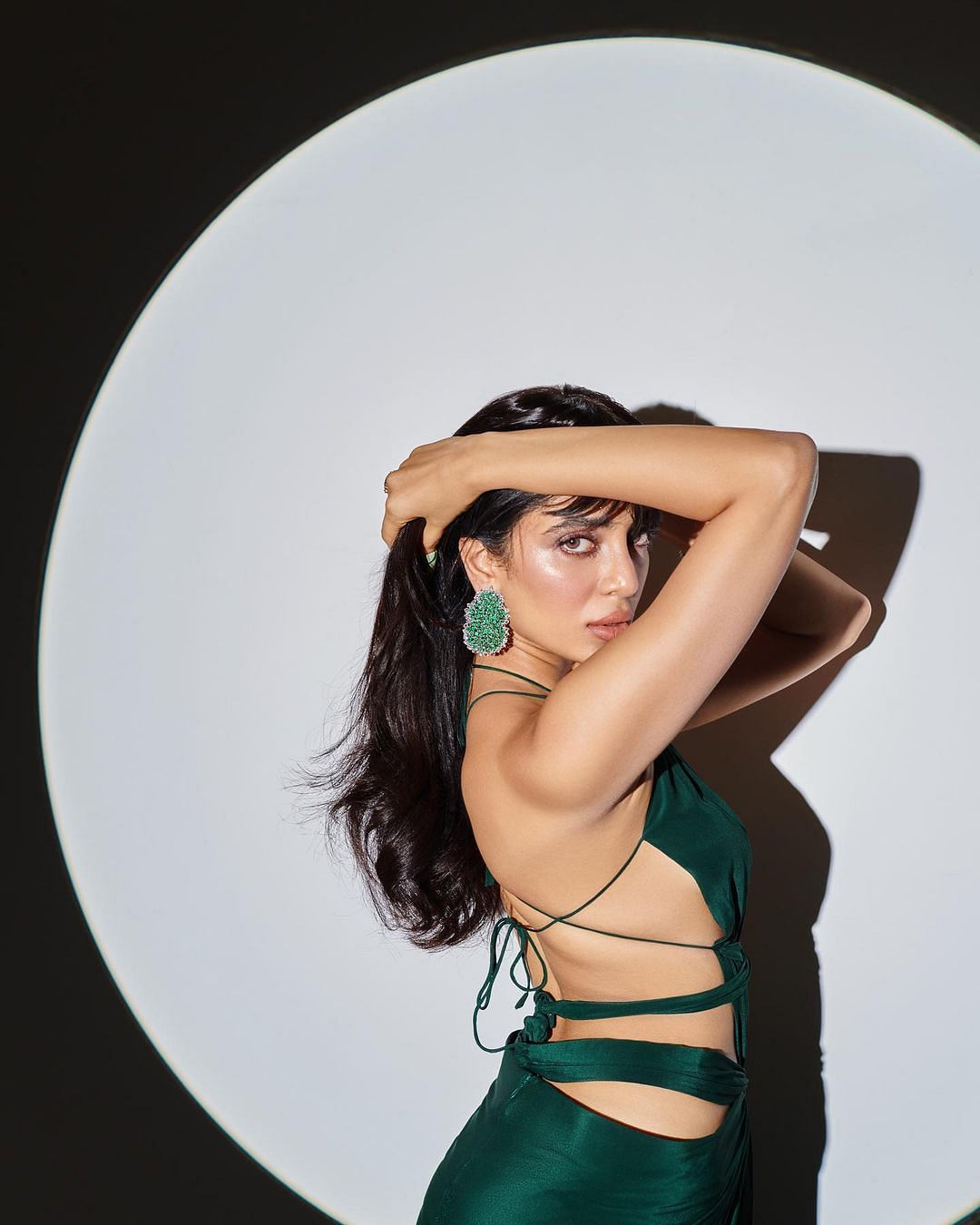 Amid the glitz and glamour of South Delhi weddings, the vulnerability of the posh planner Tara, aka Sobhita Dhulipala, resonated with the audience across the nation. Ever since the first season ended, there has been anticipation around the actress to reprise her character in the next.

Kalki — Made In Heaven Made In Heaven gave the audience another character to remember Faiza. The viewers across the nation instantly empathised with the character owing to Kalki’s brilliant performance and nuanced take on infidelity, broken marriage, and friendship. Another leading name in the world of OTT is Rasika Dugal and her franchise show Mirzapur. Leaving the audience on the cliffhanger in the last season, the next part of the show is one of the most awaited series of the year. The actress gave a top-notch performance in the drama series.