Diego Maradona’s documentary gets a release date in India 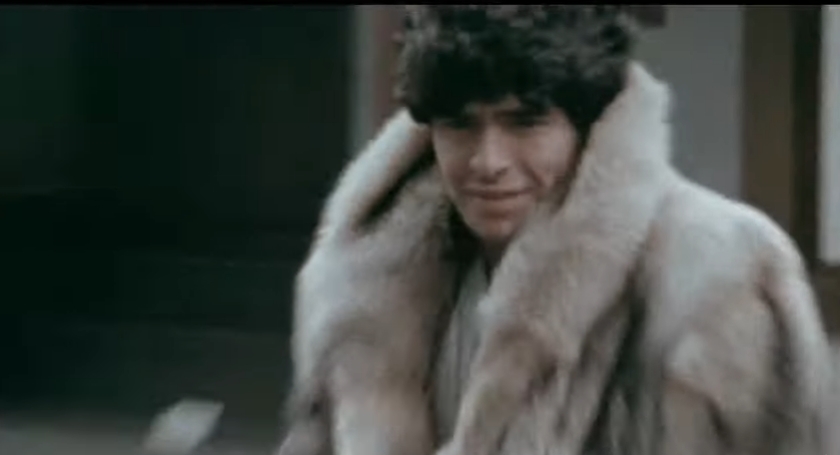 Oscar-winning Asif Kapadia’s “Diego Maradona”, a documentary which highlights the journey of the controversial footballer with the same name, will release in India on October 11. Produced by James Gay-Rees and Paul Martin, “Diego Maradona” is constructed from over 500 hours of footage. It chronicles the story of Diego, coming from a small town to working his way to the big league and winning the World Cup for his home country of Argentina.

“Diego Maradona”, which charts the rise and fall of Argentine soccer superstar, is being brought to India by PVR Pictures. The film begins when Maradona, who was at the peak of his career, was transferred to Naples for a world-record fee in July of 1984. The charismatic Argentine led Napoli to its first league title.

Kapadia has pulled off hours of exclusive content from Maradona’s personal archives, decades-old news reels and interviews with historians and journalists to put together the 130- minute film. It was screened at 2019 Cannes Film Festival. British filmmaker of Indian origin Kapadia bagged the Best Documentary Feature Oscar in 2016 for “Amy”, based on the life of late singer Amy Winehouse. The documentary used archive footage to tell the story of the “Rehab” hitmaker’s life and premature death. She died at the age of 27. The film also won a British Academy of Film and Television Arts (BAFTA) honour.