HomeEntertainment'Dev Patel is a great guy to work with': Sikandar Kher shares interesting anecdote about his Hollywood debut

'Dev Patel is a great guy to work with': Sikandar Kher shares interesting anecdote about his Hollywood debut

The actor also talks about his journey in the film industry

Sikandar Kher, who made his Bollywood debut in 2008 with Woodstock Villa, hasn’t had a smooth career trajectory. While he did manage to make his presence felt in multi-starrers like Khelein Hum Jee Jaan Sey, Aurangzeb, Tere Bin Laden: Dead or Alive and Zoya Factor, it was the TV show 24, and last year’s hit web series, Aarya, that provided him with the chance to turn the spotlight on him. And now, he is making headlines for his Hollywood debut, Monkey Man.

A thriller directed by Slumdog Millionaire and Lion actor Dev Patel, Sikandar is reaping the benefits of an audition he did five years ago through the late casting agent, Seher Latif. Sharing an interesting anecdote on how he bagged the film, Sikandar says, “The producer, Jomon Thomas, and director Dev Patel didn’t have my contact. They had to take it from my father [Anupam Kher] with whom they had worked in Hotel Mumbai. Last year in September, I got a call from Dev saying even after fours year, they hadn’t found anyone for the role and asked if I was still interested in doing the film. The answer was an instant yes. He sent across the script and we started filming in Indonesia. Dev is a great guy to work with. Even though this is his directorial debut, the confidence he was instilling in me was amazing. It was an absolute joy to be a part of this Netflix film.” The movie will also see Dev in front of the camera alongside Sobhita Dhulipala and Adithi Kalkunte.

Read Also
'Clearly a virgin...': Sikandar Kher hits back at troll who abused him on Instagram 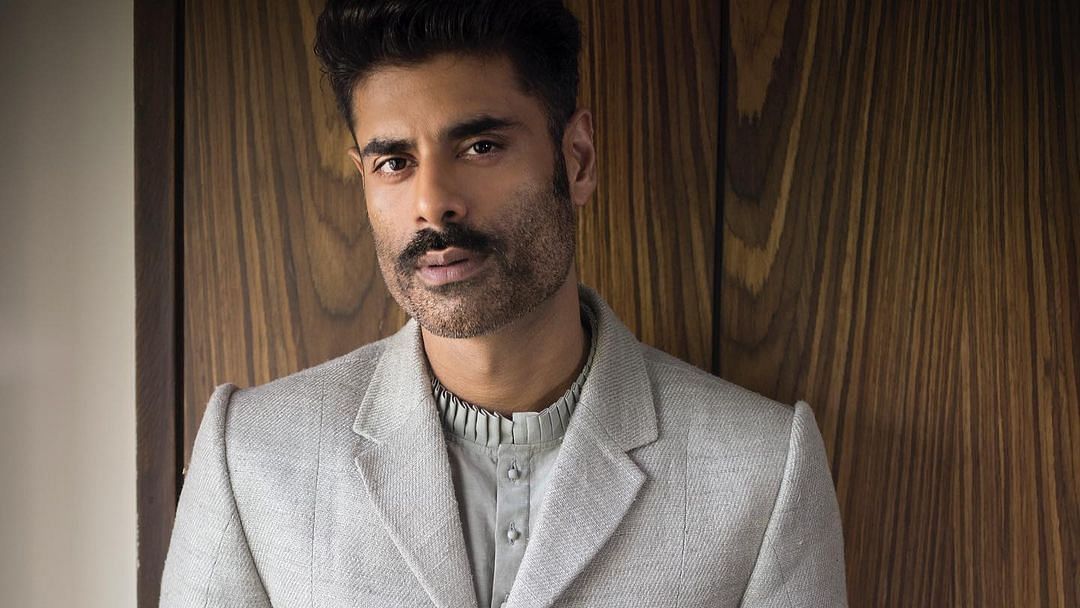 Monkey Man has brought good times for Sikandar. He has a film with Vasan Bala, Monica O My Darling, the second season of Aarya and a few more web series in his kitty. “I was shooting for the Monkey Man when I got a call from Vasan Bala for Monica O My Darling. I had always wanted to work with him. He sent me the script, which I read while waiting at the airport for a flight. It was so engrossing that I couldn’t say no to it. So, as soon as I wrapped up the shoot for Aarya 2, I moved on to Vasan’s Monica O My Darling. It was a great experience working with him on the film,” Sikandar shares.

Monica O My Darling also features Rajkummar Rao, Huma Qureshi and Radhika Apte. The movie revolves around a young man teaming up with unlikely allies to pull off a perfect murder.

“I was lucky that dates worked out as everything was getting postponed during the lockdown. I have admired Vasan’s films and now I like him as a human being too. Ram Madhvani, with whom I worked on Aarya, is another good person, and so is his wife, producer Amita Madhvani. The energy was wonderful and positive while shooting on these projects,” adds the Players actor.

Sikandar’s father, veteran actor Anupam Kher, has been working in Hollywood for quite some time now. “He was fantastic in Silver Linings Playbook with Robert De Niro, along with the several other projects he did there,” he cuts in.

Kher senior is currently shooting for his 520th film, Uunchai directed by Sooraj Barjatya in Nepal. “My father has done so many films that it is impossible to pick one as my favourite because I have watched them at different ages. Dad always says, ‘Kaam karte raho (Keep working)’. He has done more than 500 films in different genres,” exclaims Sikandar, who was born in a film family, but says he would have been an actor even otherwise.

“I have always been an extrovert. I am not trying to show people what I can do, but I want to do it for myself. My life revolved around cinema. But even if I wasn’t born in a film family, I would have still wanted to be an actor,” adds Sikandar.

His mother, veteran actor Kirron Kher, recently resumed work after being diagnosed with blood cancer. “She has beautiful energy and charisma. She is doing well. Her treatment is on and she is responding and that is good,” he says.

Sikandar says he wants to take up projects that help him break the mould show off his craft. “I now want to play a woman like Robin Williams in Mrs Doubtfire. I want to do something exciting. I have been working on character development. No two roles are the same because every character, be it a gangster or a cop, has different mannerisms, comes from a different background and reacts differently to situations. It will be upsetting if someone says you have done the same role in two films,” he signs off.