Chintan Ruparel started kissing me and bit me on my neck: Ex-colleague accuses ‘Terribly Tiny Tales’ ex-founder of behaving like a rapist 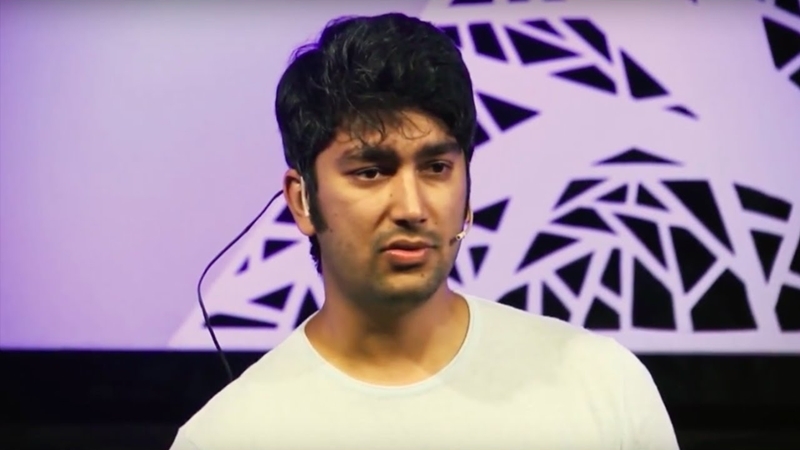 Due to MeToo movement, ex-founder and chief content creator of Terribly Tiny Tales Chintan Ruparel has been asked to step down from his position post the allegations of sexual misconduct made by his ex-colleague.

While condemning the act by Chintan, the victim narrated the whole incident where the ex-founder behaved with her like a rapist. According to reports in the blog, victim mentioned that Chintan asked her to watch a football match in Andheri together despite having her lack of interest in the game. In within 10 minutes of the match, he started kissing her on the neck and slid his way through her thigh. When the confused victim asked him what was he doing, he told her to shut up and how she liked what he was doing. She further said how he pushed her on the bed, without her consent and forced his way through her mouth, bit her on the neck, shoulder and pushed himself against her.

She further stated that how despite her asking him to stop and telling him it was paining, he just wouldn’t stop, which is when she gave up and post that, just lay there like a body. Expressing her fear and horror at the same time, she also told how she just couldn’t understand what had happened. While narrating the post effects of the incident, she stated that she not only left advertising, but also Mumbai to move away from the pain, but it never really left her.