Break Point review: An irresistible take on the coming together and coming apart of Leander Paes and Mahesh Bhupathi 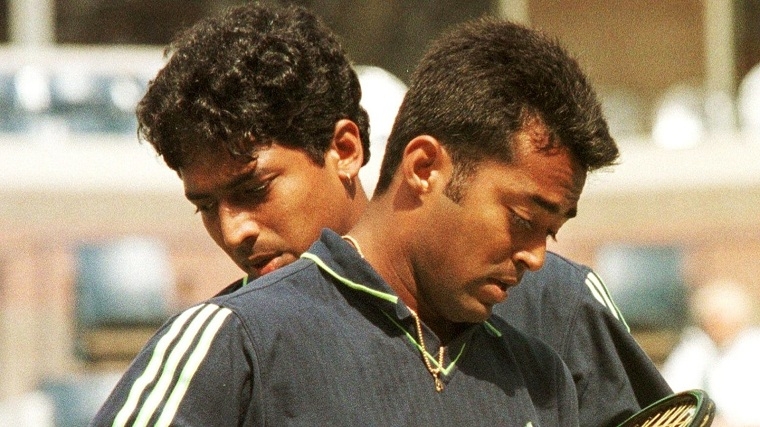 'Did you guys win today or is that a stupid question?’ – tennis legend John McEnroe to Leander Paes and Mahesh Bhupathi, nicknamed the ‘Indian Express’. Lee-Hesh. Arguably the most famous hyphenation in Indian sports. The most celebrated chest-bumps in Indian sports. The first pair since 1952 to reach four successive Grand Slam finals in one year (1999), winning two of these, the French Open and the Wimbledon. Sixteen titles together. Twenty-four successive Davis Cup triumphs. The only Indian pair to be ranked World No 1. Bona fide non-cricket sports celebrities in a cricket-crazy nation, three decades before Neeraj Chopra. And one bewildering falling-out. The heights that Paes and Bhupathi scaled in their sporting partnership is rivalled only by the depths they plumbed as the relationship soured.

It is this unravelling that husband-wife duo, filmmakers Ashwiny Iyer Tiwari and Nitesh Tiwari, attempt to capture in the seven-episode docu-series. It’s a story that has played out in the public domain, both parties going hammer and tongs at each other with innuendos and allegations. So, for those who followed the story, much of what’s on display here won’t be news. I am not sure that’s even important.

Where Break Point scores, apart from giving us the excitement of the dramatis personae confronting each other on camera — much like two tennis players engaged in serve-and-volley — is the perspective one might have lost out on in the noise. For example, among the most astonishing aspects of the Lee-Hesh story that emerges here is how most of their triumphs came after they had stopped speaking to each other. “It was our worst year in terms of communication but our best year in terms of performance,” says Paes, speaking of 1999. As sports journalist Rohit Brijnath observes, “There is a big irony to [their] doubles team. What makes doubles players tick is the communication and trust. And they didn’t have that.” 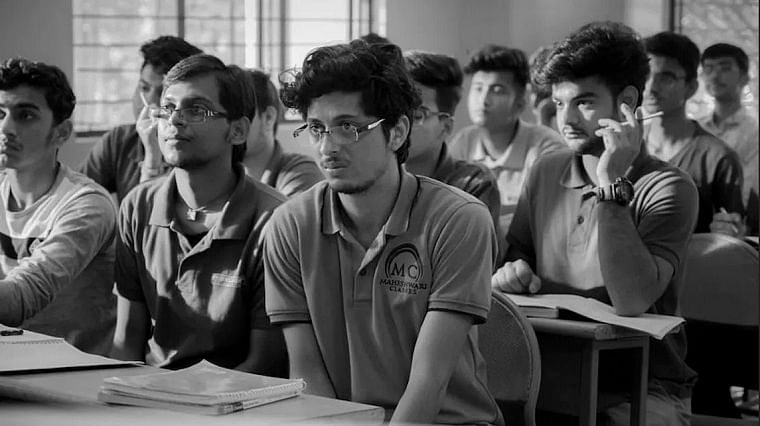 There’s no doubt about the meticulousness with which the filmmakers have approached the subject. From rivals like Mike and Rob Bryan, Mark Woodforde and Todd Woodbridge, to partners (Martina Hingis, Sania Mirza, Rohan Bopanna) to journalists, coaches, friends and family members, you have a wide array of voices filling in the details. That apart what makes the series work is the candid manner in which Paes and Bhupathi address their differences. Note, for example, Paes’s reaction to his alleged ‘cold’ response the time Bhupathi won the 1997 French Open with Rika Hiraki. Adding to this is the way the two complement each other — Paes theatrical and edgy (he even describes how he was conceived during the Munich Olympics of 1972!), Bhupathi measured and composed — to create an almost perfect jugalbandi, like they did on-court 30 years ago. 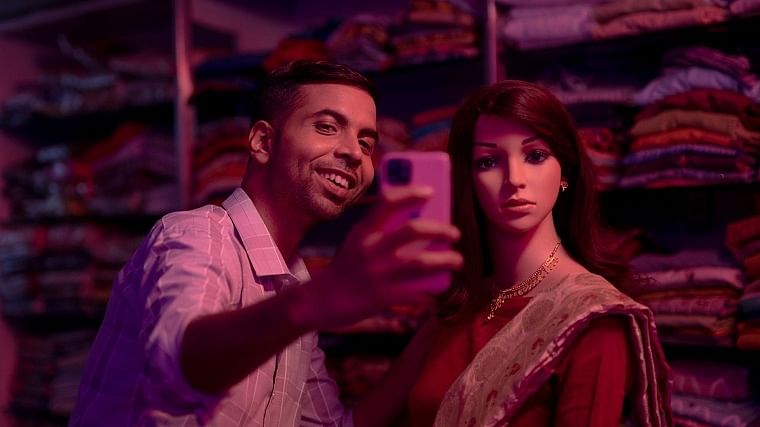 Ankahi Kahaniya review: This is a cookie-cutter version of recently-released anthologies like Ray,...
Advertisement

On the flip side, the series appears visually monotonous, with one interview cutting into the next. I wonder why the filmmakers did not think of incorporating more match footage to enliven and contextualise the narrative (the one episode that has archival footage aplenty is more engaging). Also, the ‘interviewer’s’ voice, which jars and sounds intrusive — I could not help reflect that the responses would have been as effective without. Among the most glaring omission: Almost nothing on the duo’s record-breaking run in the Davis Cup.

These minor blips aside, Break Point is for the most part an irresistible take on the coming together and coming apart of a legendary partnership. 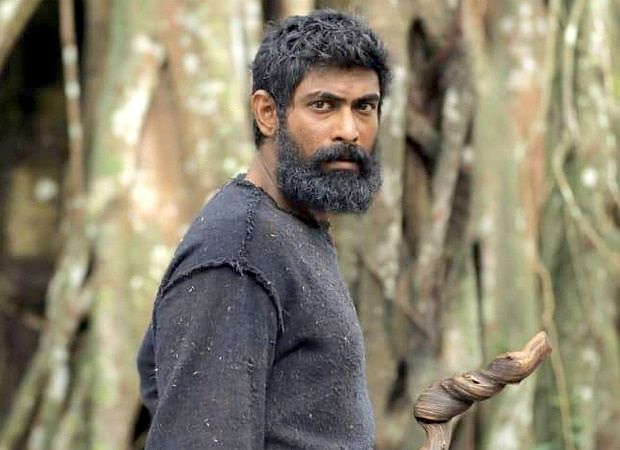