So far the year has given us no big blockbusters. Unless we count Sajid-Farhad’s ‘Housefull 3’ which made more money than all the releases this year. However the real successes this year at the Indian box office so far had nothing to do with Bollywood.

Disney’s ‘The Jungle Book’ and Manjule Nagraj’s Marathi film ‘Sairat’ are the biggest successes of 2016 so far. In fact Sairat, a regional film that created a Pan-India sensation, could be described as the ‘Bahubali’ of 2016. The Bollywood successes of 2016 include Raja Krishna Menon’s ‘Airlift’ and Ram Madhavan’s ‘Neerja’, films that blended a serious theme with a gripping storytelling and sailed across the box office.

Interestingly both Madhavan and Menon made one long-forgotten film each (Madhavan’s Let’s Talk and Menon’s Barah Aana) before hitting big-time this year.

Says trade Atul Mohan, “The first-half was good for Bollywood. Thanks to the success stories like ‘Airlift’, ‘Neerja’, ‘Kapoor & Sons’, ‘Ki & Ka’, ‘Baaghi’, ‘Housefull 3’ and ‘Udta Punjab’. But the real success story belongs to ‘The Jungle Book’. Hollywood has made huge presence felt and has started giving tough time to Bollywood. ‘The Jungle Book’, The ‘Conjuring 2’, ‘Captain America Civil War’ were big successes at the Indian box office.” 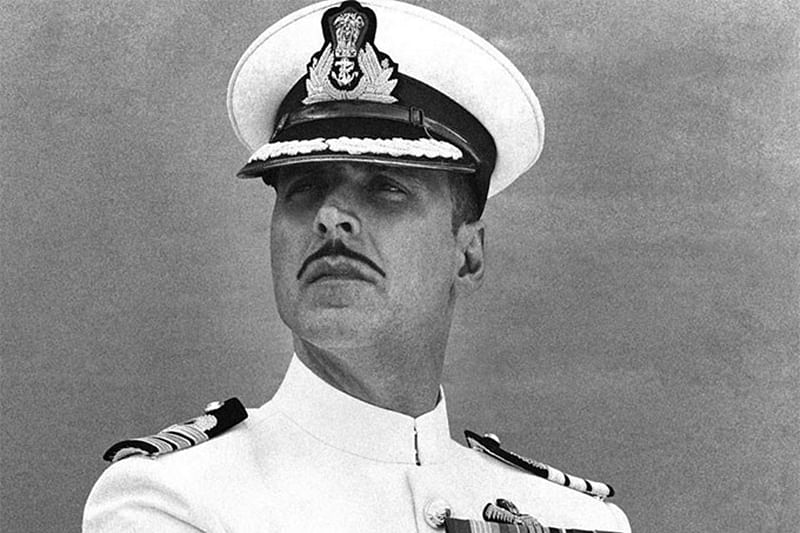 Atul is optimistic about the second-half. “The second-half is expected to be bigger and better as in this half falls national holidays and all the major festivals of all the religions like Eid, Diwali, Dussehra, Xmas etc. The huge money-spinners in the second-half can be ‘Sultan’, ‘Mohenjo Daro’, ‘Rustom’, ‘Great Grand Masti’, ‘Dishoom’, ‘Dhoni’, ‘Aye Dil Hai Mushkil, Shivaay’, ‘Befikre’, ‘Dangal’ ….And you never know…There may be other successes.”