Bhuj: The Pride of India review - Even Ajay Devgn can’t save this poorly-executed film 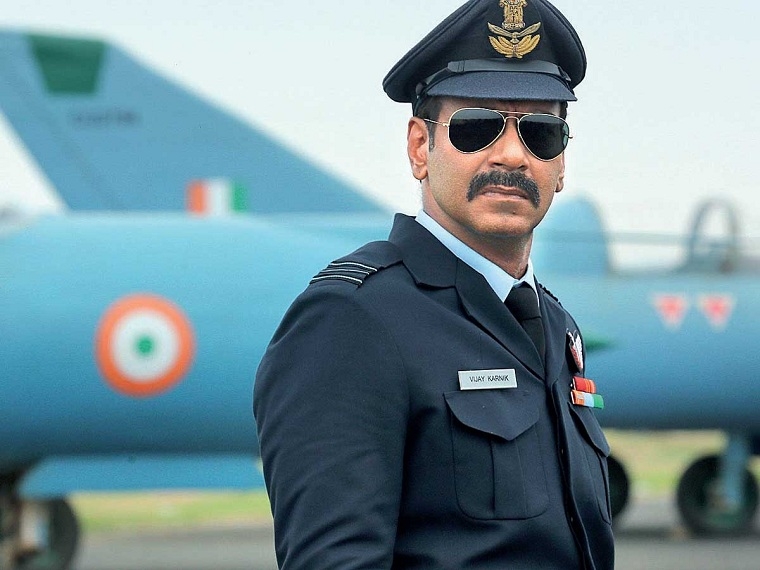 Bhuj... is loud….very loud. This film is intended to highlight a fascinating chapter in the history of India in 1971 when Pakistan attacked the Bhuj airbase and there was a likelihood of bridges connecting the place to rest of the country being blown up by Pakistani Air Force.

Three hundred women from neighbouring villages volunteered to help repair the airstrip (which was damaged because of the bombing), in spite of the fear of more bomb attacks.

This in itself makes for a wonderful story and, in the hands of a more deft filmmaker, could have turned into a moving film. But for some reasons only known to Abhishek Dudhaiya, the director of the film, who uses this incident as just by-the-way in the flow of his earnestness to fleetingly cover a whole lot of things around it.

There are too many things happening in the film, without really allowing you to get involved in anything. It seems as though the director and the scriptwriter wanted to tick some absolutely unnecessary boxes in the 110-odd minutes they had in hand. And yes, those include an insipid song-dance routine as well.

The film does have a few good moments but, unfortunately, the fast-paced narration, below par CGI, and the haphazard manner of storytelling, works against the film. Even the protagonist’s track, Squadron leader Vijay Karnik (played by Ajay Devgn), lacks enough depth to hold your interest. Nora Fatehi, who plays a Muslim spy working for the Indian Army, manages to hold your interest for a few minutes. The rest of the characters, played by competent actors like Sharad Kelkar, Sanjay Dutt and Sonakshi Sinha, are sketched so poorly that one feels disconnected throughout the film. Add to it, the outdated jingoistic, mostly Pakistan bashing dialogues, played out loud enough to assault your ear drums, only make matters worse. What a waste of a wonderful story of bravery.

Title: Bhuj: The Pride of India