Apna Time Aayega! These memes on ‘Gully Boy’ are too hilarious to miss 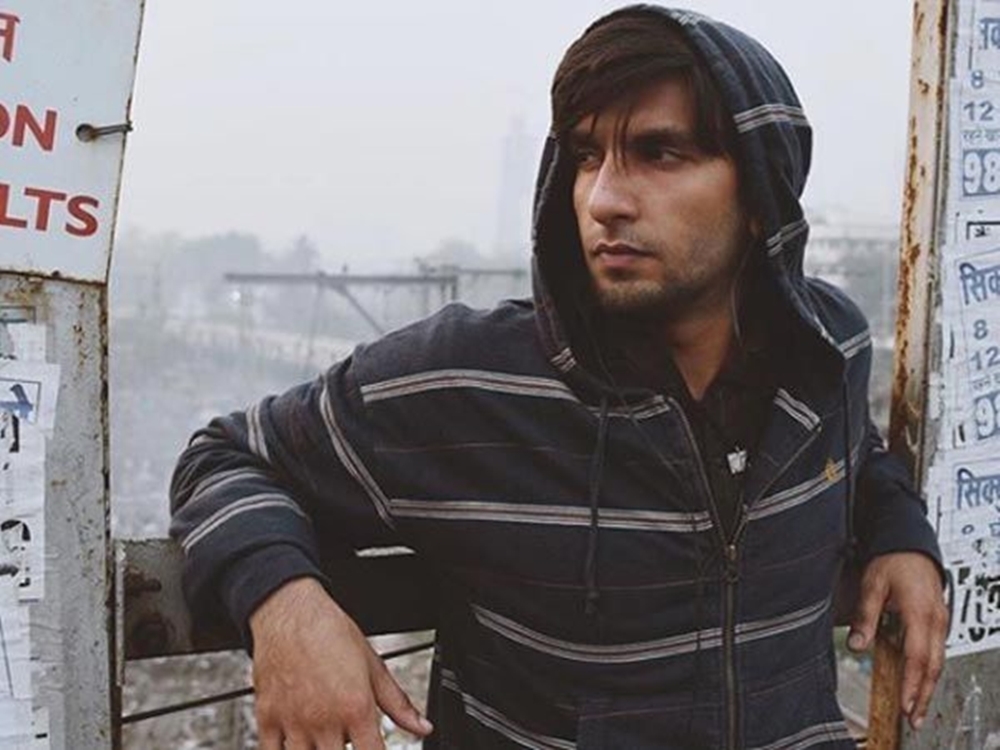 The trailer of Ranveer Singh starrer Gully Boy which was released yesterday is already a rage on the internet. However we bet that the below memes on the film will definitely make you laugh hard. Ranveer and Alia’s quirky dialogues in the film are enough for the netizens to create the meme fest. Check out the memes below

When Ravi Shastri asks what are your strengths! #GullyBoyTrailer pic.twitter.com/sIZRcI0vOl

Talking about Gully Boy, the film which also stars Alia Bhatt and Kalki Koechlin, is based on the life of Divine and Naezy (Naved Shaikh), underground rappers from Mumbai. The trailer which was released yesterday, shows the struggle of Ranveer to find a place in the rap world and how he becomes a notable rapper in India.

Meanwhile, Alia is playing Ranveer’s love interest and she looks promising in her role as well. We also get the glimpse of Kalki Koechlin in the trailer.

Gully Boy will premiere at the Berlin International Film Festival’s Berlinale Special category, ahead of its release on February 14.