Maddox, 18, has entered Yonsei University in South Korea but has indicated that he is not sure that he will be visited by the Hollywood actor, reports mirror.co.uk.

Pitt has been busy promoting his films "Once Upon a Time In Hollywood" and "Ad Astra" and Maddox is uncertain when he will see the 55-year-old.

The portal InTouch has reported that Maddox was approached by a paparazzi and asked whether he would be seeing Pitt anytime soon.

He said "I don't know about that, what's happening.

"He then went on to say "whatever happens happens," before speaking about college life and how he is coping as a freshman.

Maddox said he is adapting to sleeping in a dorm and that he hasn't learned how to speak Korean as yet. He added that he is not that keen on K-pop, which is one of the dominant music genres in the country.

Pitt and Maddox became briefly estranged around the time Jolie and the "Legends of the Fall" actor began divorce proceedings before they were brought back together later in 2016.

He remained living with Jolie since the split and has become closer to her. 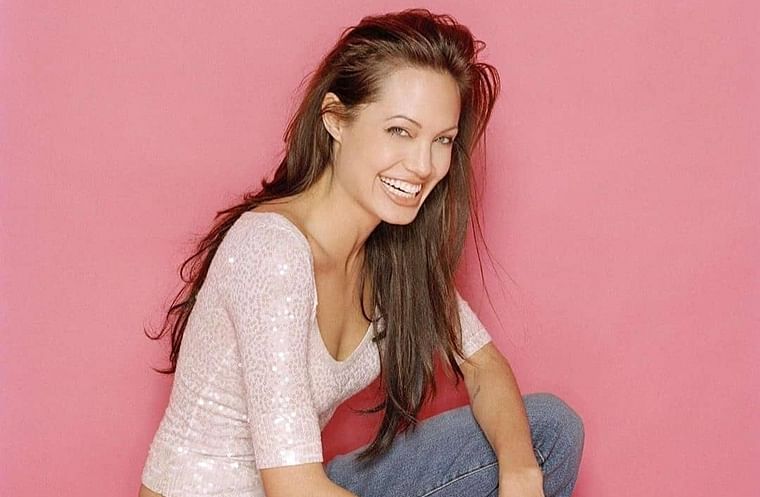