Amitabh Bachchan has always been passionate about cars. Here is a list of his enviable collection

Shahenshah of Bollywood Amitabh Bachchan is one of the most loved actors with fans from all generations. Be it an angry young man or a quintessential lover boy, the actor has played various roles through his career leaving an everlasting imprint on all his fans.

The Goodbye actor has many interests like singing and poetry but another one of his passions is cars. He owns an enviable slew of luxury and sports cars. You can seldom see him leave Jalsa, his house in Mumbai, on foot. He is often seen driving around in many of these cars including the Mini Cooper and the Cayman. Today we will be discussing his luxurious car collection. 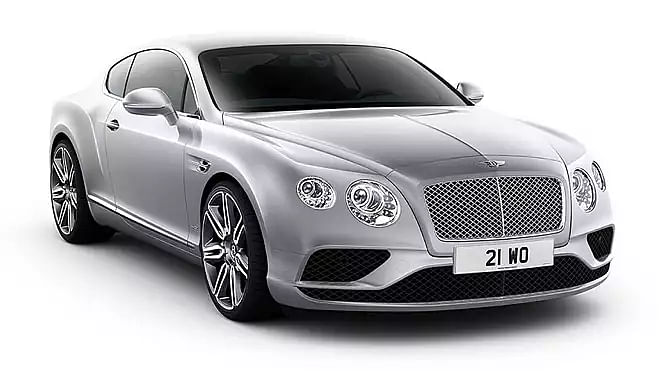 Bentley Continental GT is one of the most expensive cars in Big B’s garage. This luxurious car priced at INR 4.04 Crore was gifted to him by politician Amar Singh. The car is powered by a new 6.0 litre W12 engine and an 8-speed dual-clutch transmission. This car with A TOP SPEED OF 329 km/h can accelerate from 0 to 100 km/h in 3.7 seconds and from 0 to 160 km/h in 8.9 seconds. 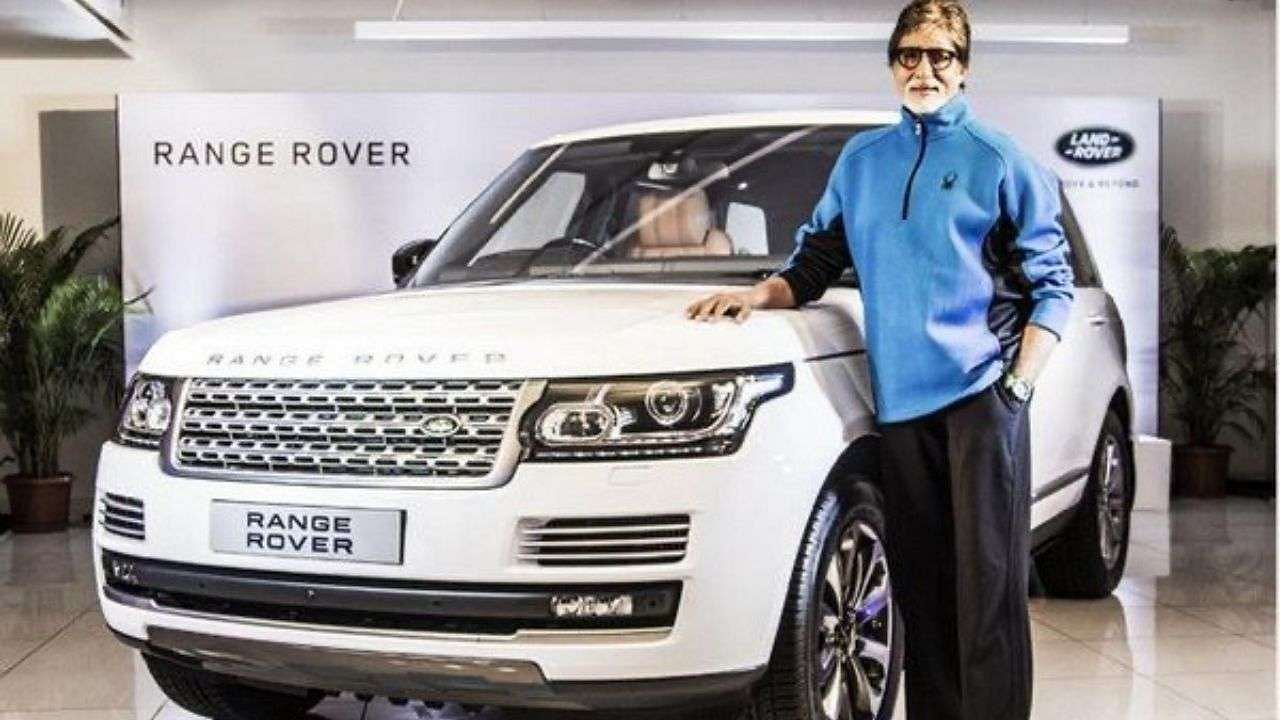 AB is a proud owner of a Range Rover Autobiography LWB that he bought in 2016. The car is priced at INR 3.50 Crore in India. He is often spotted driving around in his Range Rover Autobiography LWB, which is one of the most comfortable SUVs in the world. The car weighing over 2.5 comes with a 4.4-litre engine that outputs 523 hp and 750 Nm of peak power and torque was also customised based on Big B's preferences. AB owns another SUV, the luxurious and powerful SUV Lexus LX 570. As the car is fully imported in India, it is priced at INR 2.32 Crore. This car is one of the most powerful Lexus in India with 362 hp from its 5.7-litre V8. 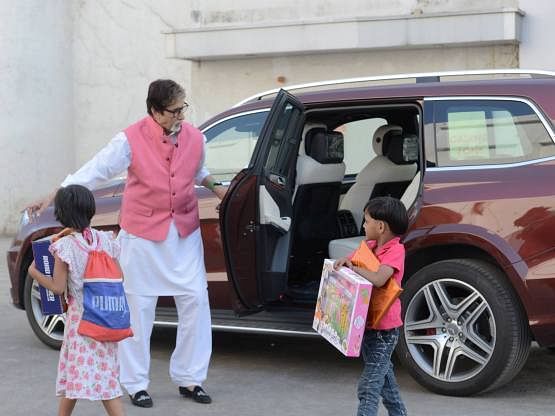 The Mercedes GL63 AMG is another luxurious SUV in Amitabh Bachchan’s garage that he purchased in 2015. Priced at INR 1.92 Crore the car comes with 5.4 litre V8 engine that produces a total 540 bhp and 760 Nm of max torque. The car gives a fuel efficiency of 11 kmpl and has a top speed of 250 kmph. 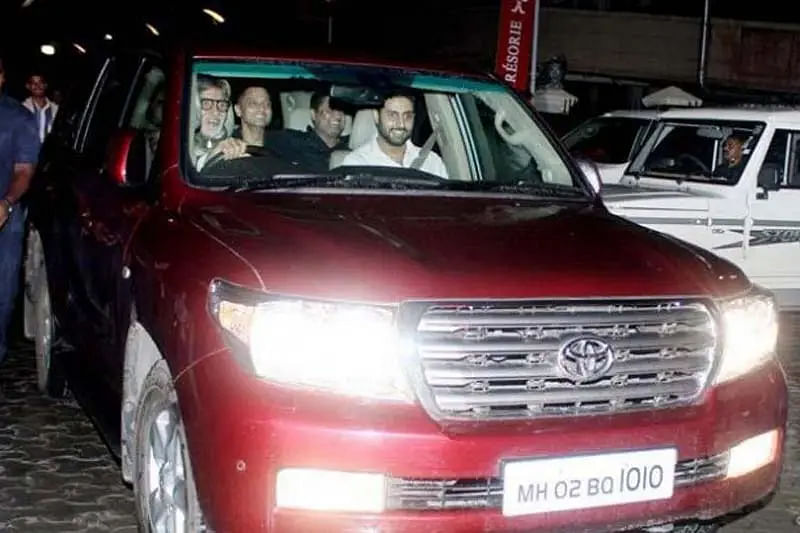 The maroon coloured Toyota Land Cruiser priced at INR 1.46 Crore used to be Amitabh Bachchan’s favourite ride. The car comes with a 5.7 litre V8 engine that produces a total 265 bhp and 650 Nm of max torque with a top speed of 190 kmph. The Mercedes Benz S 350 is one of the top models in the S-Class range. This white colored five-seater car is worth INR 1.41 crore in India. The Bachchans also own several other models of the Mercedes S Class like the S350 (old) and S560. The Piku star also owns the German Sports car Porsche Cayman S. The swanky looking care was purchased by the star for INR 95.51 Lakh. This car is one of the older generation cars and uses a flat six engine that produces 320 bhp and 370 Nm of torque instead of the current turbo flat fours that sound like ones powering hatchbacks. The sports car is also known for its brilliant handling and performance. Amitabh Bachchan is the proud owner of the most luxurious MPV in the country. Mercedes-Benz V-Class is a top-of-the-line Exclusive Line variant priced at INR 81.9 lakh. 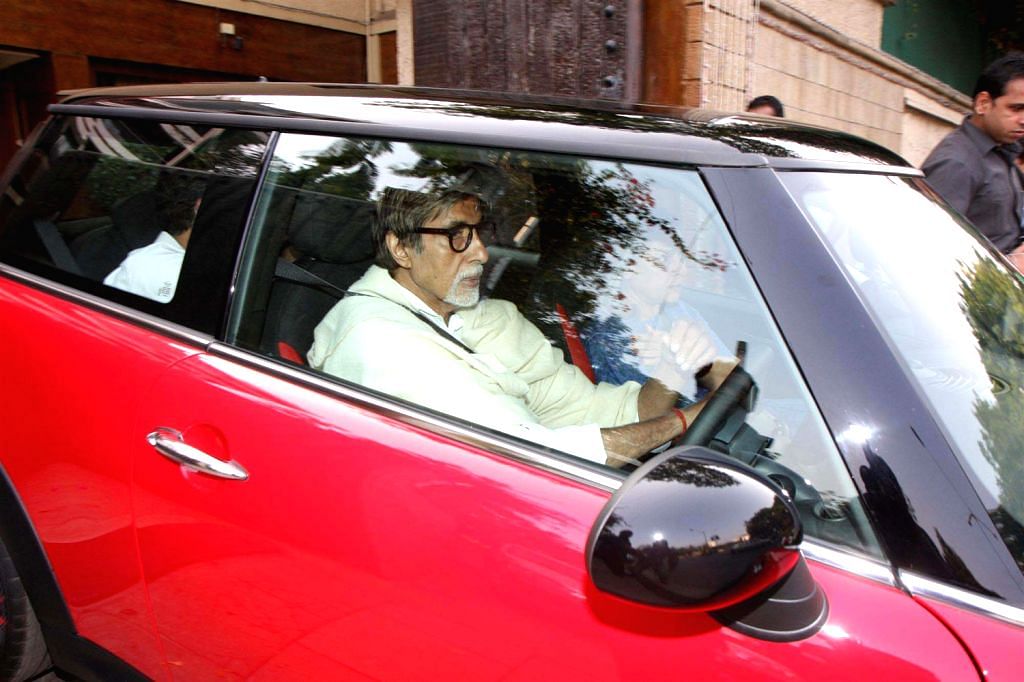 Big B received the red Mini Cooper S as a gift from his son Abhishek in 2012. The number plate of the car ends with the number 2882, which is a significant date for the Bachchans. Senior Bachchan almost lost his life during the filming of Coolie and was revived by the doctors on the 2nd of August, 1982. This car celebrates Amitabh Bachchan’s second lease of life. This Mini Cooper variant costs INR 34.77 Lakh. Out of all the sedans, SUVs and sports cars in Big B’s garage the one that stands out is the bright yellow Ford Perfect. The mega star was gifted this 1950s vintage Ford by a friend whose name he never revealed. The actor has often said that the Ford Prefect was his family's first car and this car is almost an exact replica of it, making this car more valuable than the others.