Akanksha Thakur and Anushka Kaushik will soon be seen in Ghar Waapsi. The web series is helmed by Ruchir Arun and will premiere on Disney+ Hotstar on July 22. It also stars Vishal Vashishtha, Atul Srivastava, Vibha Chibber and Saad Bilgrami. The Free Press Journal caught up with the two actresses for a quick chat. 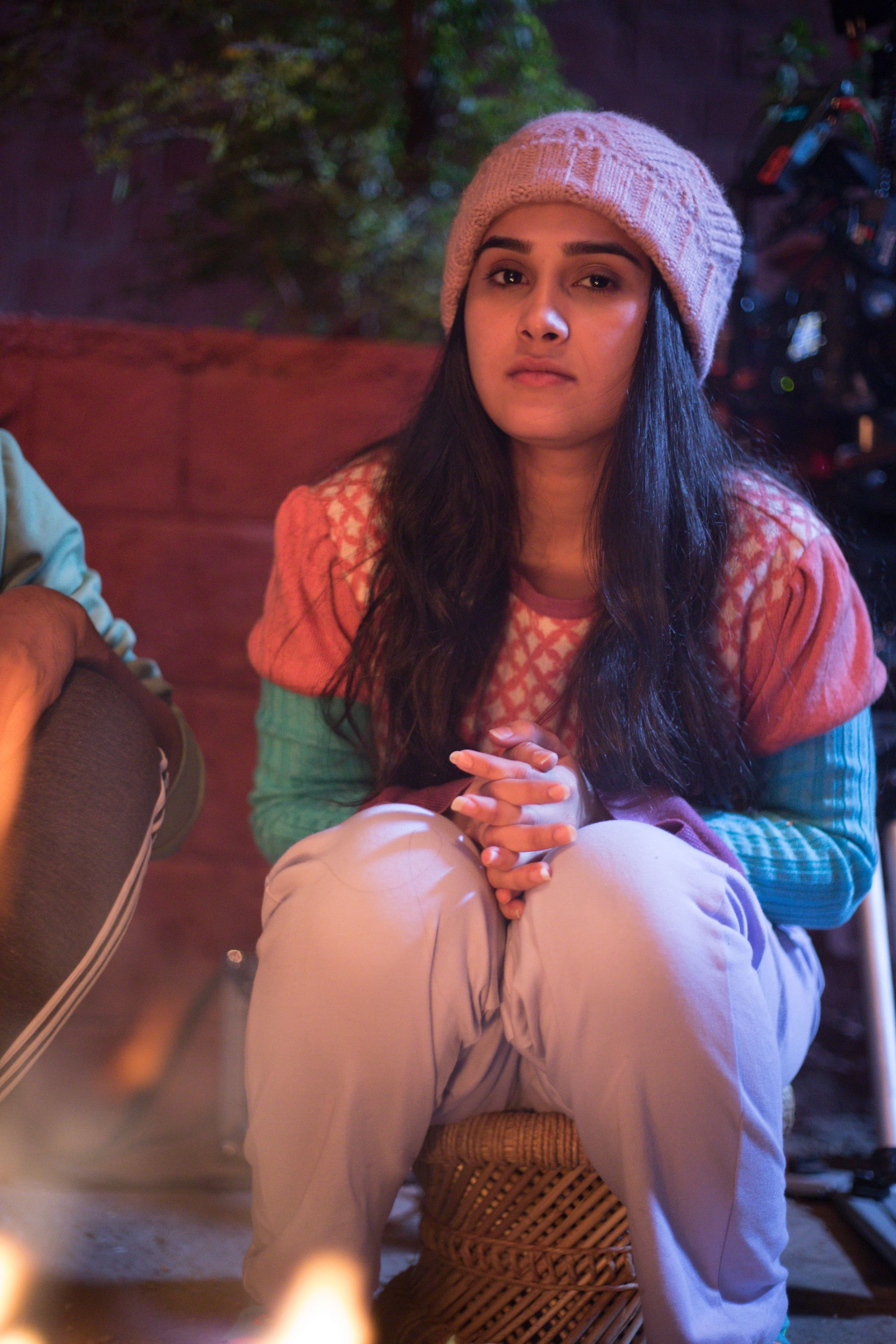 Anushka Kaushik in a still from Ghar Waapsi

When asked Anushka about her camaraderie with the director Ruchir, she shares, “Honestly, I had seen his work, and on the sets, he was so particular about small details. He has a thing for adding little things to the scenes. His smallest of inputs make a lot of difference in a particular scene, but he never bombards you with his ideas. While doing scenes with Atul sir and Vibha ma’am, I felt as if I was at my own house. Ruchir gave me space, and I had to prove it.” 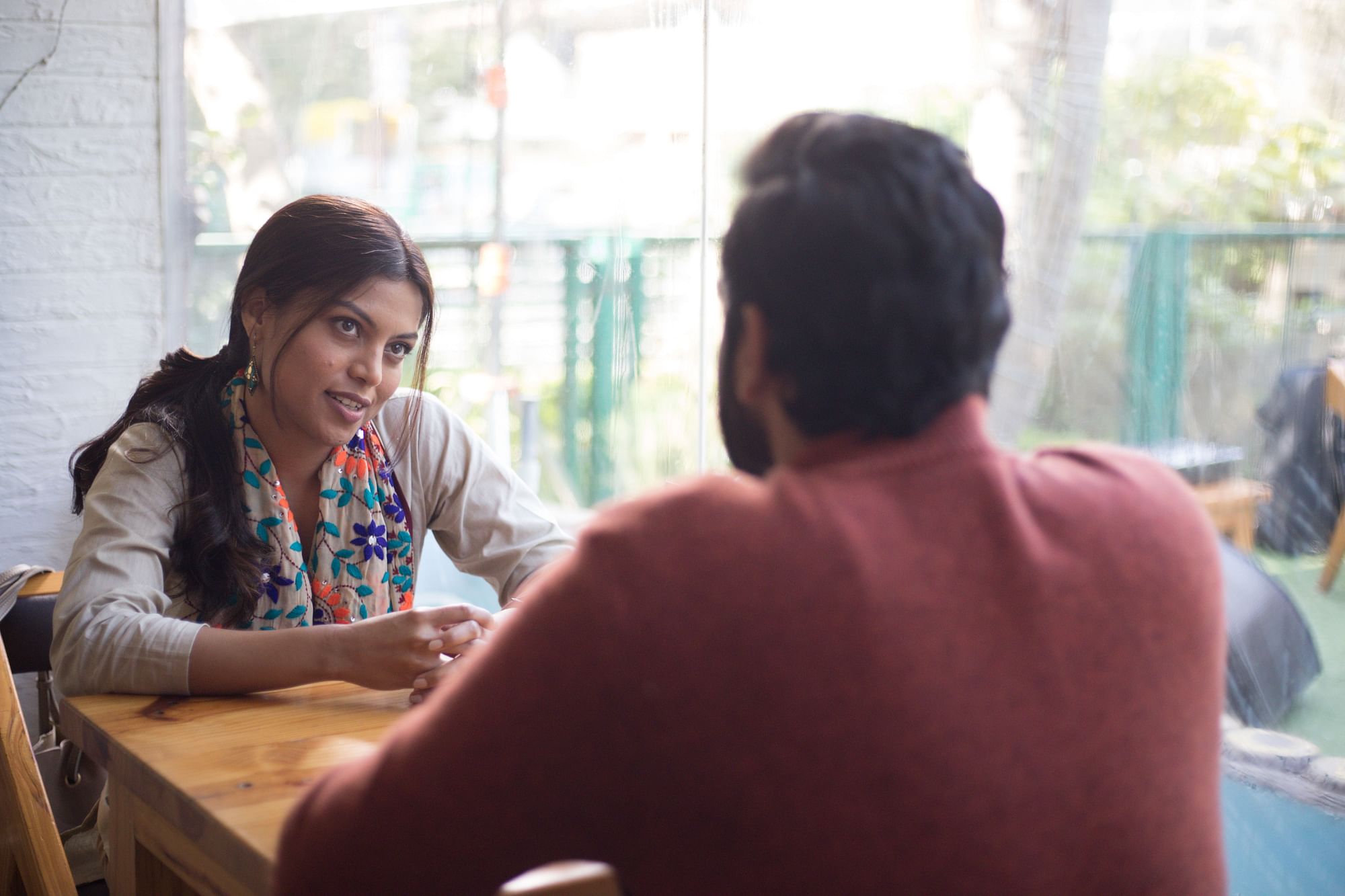 Akanksha Thakur in a still from Ghar Waapsi

On the other hand, Akanksha greenlit the project as she found the script very relatable. “There are a lot of people around me who have left their homes, but I stayed in Mumbai with my parents and three years back, I moved out to my own place so I could relate somewhere to the concept of Ghar Waapsi. There are a lot of stories about family but Ghar Waapsi has a fresh take,” she says.

Talking about her Ghar Waapsi moment in real life, Akanksha avers, “We were in the same city but due to lockdown, we couldn’t meet for a few months. When I used to go to my parents house, all the domestic chores used to be taken care of. I realised since I had to do everything on my own in my own home.”