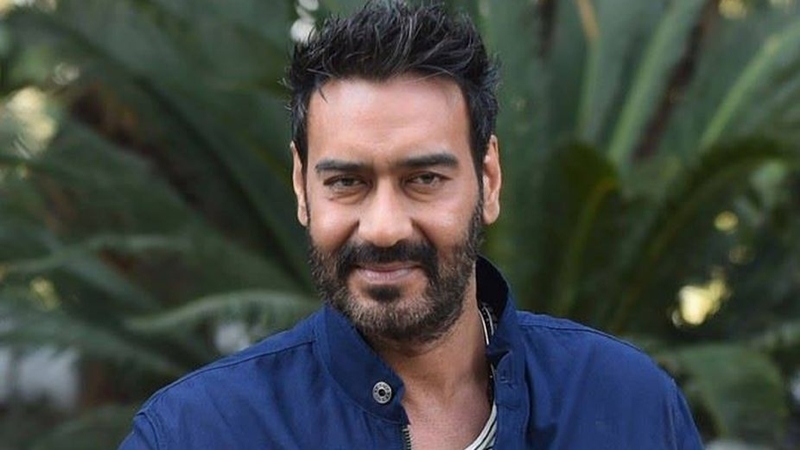 “I have completed 25 years in the film industry. Every time I have done a new film and a new character, but the relationship with you all is still the same,” Ajay said in a video that he posted on Twitter on Sunday.

“Similarly, I have a relation with Maharashtra since my birth. I have always had respect for Marathi language, but after marrying Kajol, I got in love with the language.

“Because of this culture, Marathi cinema has its own following. To join this industry, I am coming up with my first Marathi film ‘Aapla Manus’,” he added.

Alongside the video, Ajay wrote: “Happy to announce my first ever Marathi film venture — ‘Aapla Manus’, releasing on February 9, 2018.”

During the shooting of the film in May, Ajay shared a photograph on Instagram in which Kajol was seen giving the clap on the first day of the shoot.