Sonal Sehgal’s Travellers has been hitting all the right notes lately. The script, written by Sehgal, has been selected at the Hessen Lab to be held in mid October in Frankfurt, Germany.

Every year the B3 Biennial, a cross media moving image festival which includes films, art, games, VR and AI invites 25 emerging talents from all over the world for an intense training experience. This includes thematic workshops, masterclasses and one-on-one sessions with International professionals who work with participants on their submitted projects.

Sonal, who is all set to fly out to Germany shares, “I am really looking forward to Masterclasses and one-on-one sessions with industry stalwarts like Luc Dardenne, multiple winner of Palm d’Or at the Cannes Film Festival, Niels Juul, leading Hollywood Producer (The Irishman, directed by Martin Scorsese and so many other celebrated film professionals that are going to be there. This is a once in a lifetime opportunity.” 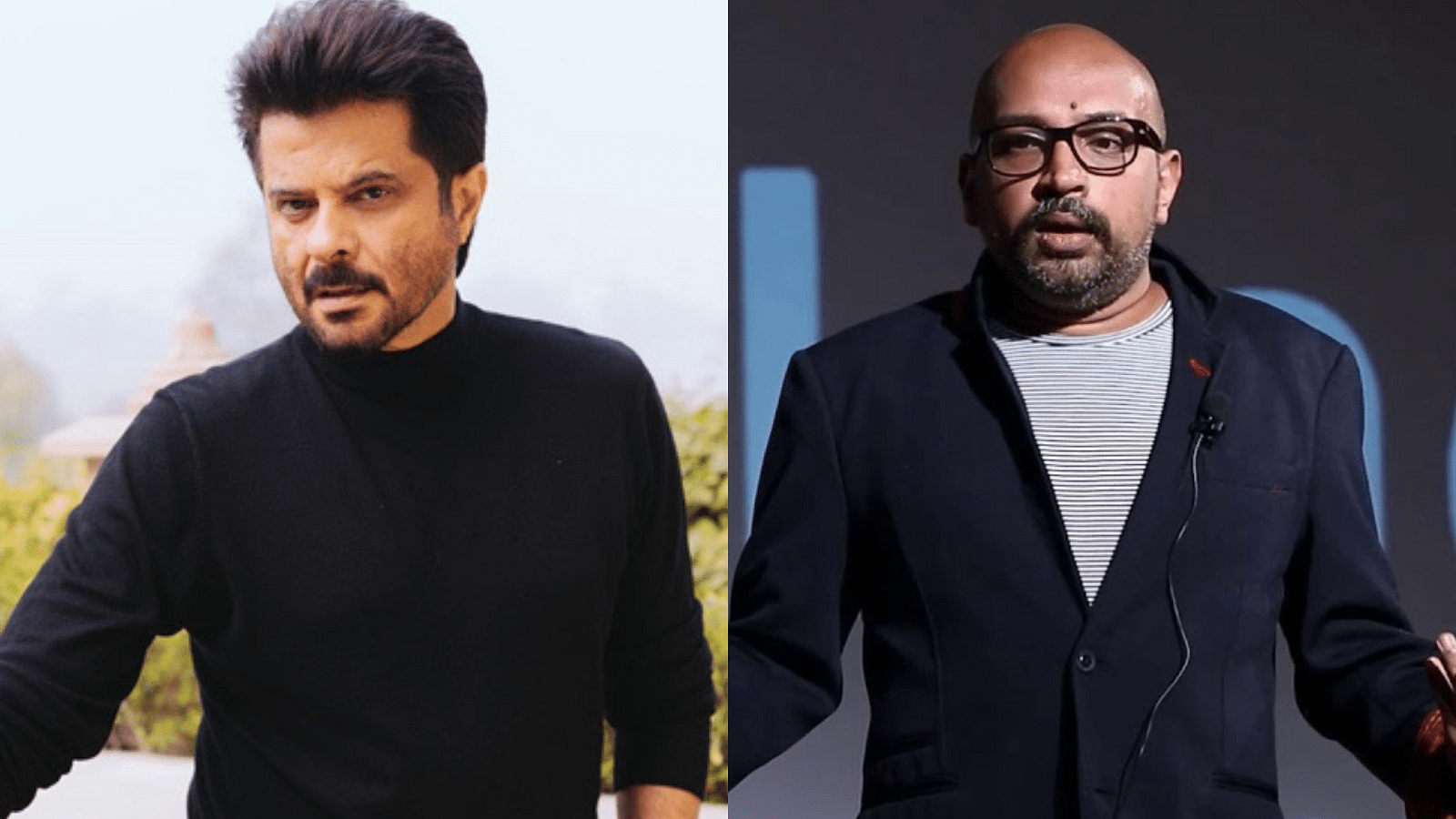 The film will be directed by French Director Pierre Filmon and produced by Almano Films based in Paris, France. Pierre Filmon is a Camera d’Or nominated director for his documentary ‘CLOSE ENCOUNTERS WITH VILMOS ZSIGMOND’ (2016) which was in the Official Selection at the Cannes Film Festival. His latest film ‘JERRY SCHATZBERG, LANDSCAPE PORTRAIT’ premiered in the Official Selection at the Venice Film Festival 2022. 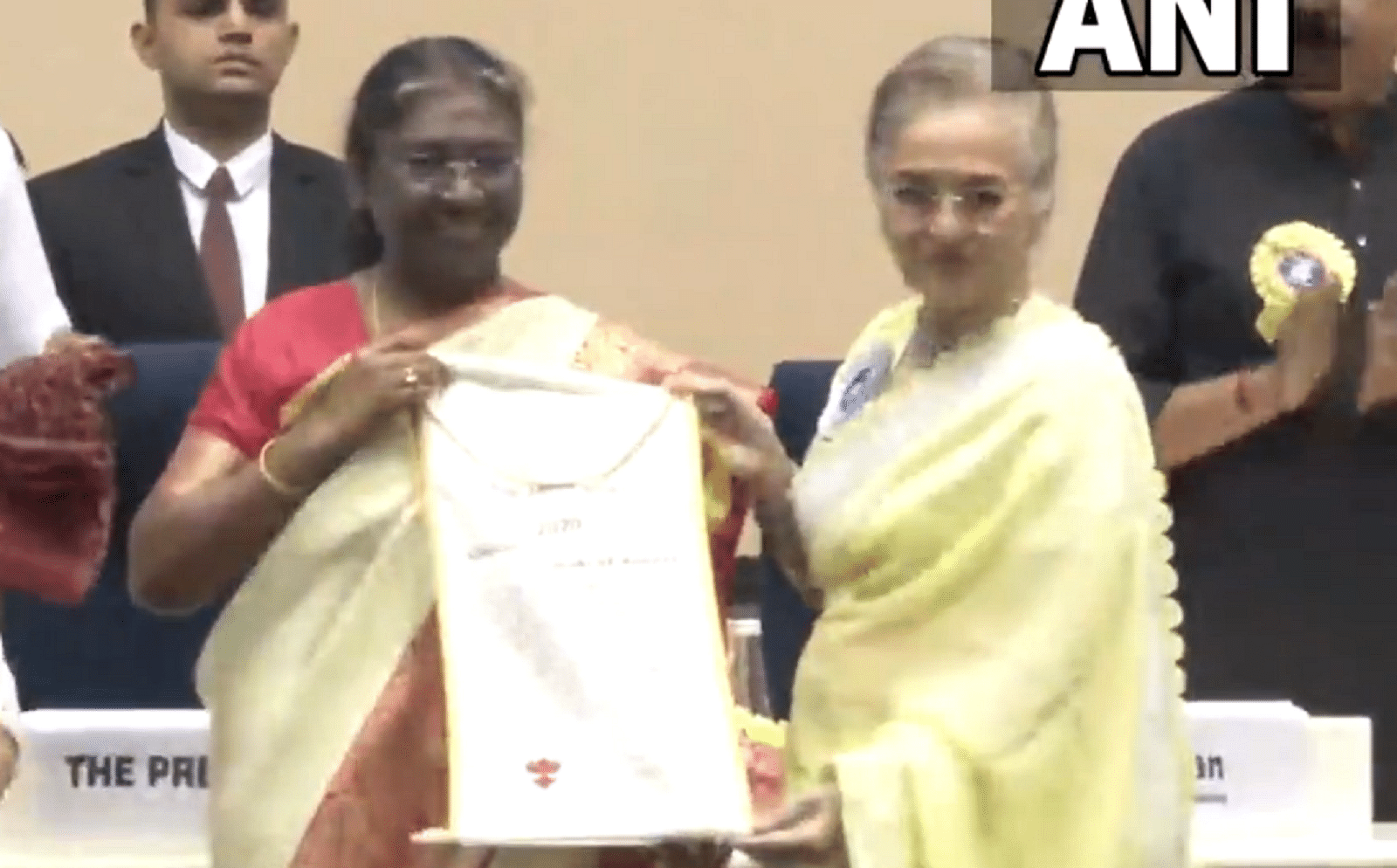