The state cabinet's decision to make Chief Minister Mamata Banerjee the chancellor of state-run universities, replacing the governor, has led to this decision.

Kolkata: The government of West Bengal is in plans to amend the law by removing Governor Jagdeep Dhankhar as a 'visitor' of private universities in the state. The Education Minister is to replace the governor in this duty, a senior official said on Saturday.

The state cabinet's decision to make Chief Minister Mamata Banerjee the chancellor of state-run universities, replacing the governor, has influenced this decision.

"There is a proposal for altering the law so that the governor can be replaced by the education minister as the 'visitor' of private varsities. In Thursday's Cabinet meeting, there was a discussion on this and the proposal was supported by the members," the official said.

"Hopefully, the next meeting will give its approval," he said, adding that the government will explore the legal options in this regard soon. 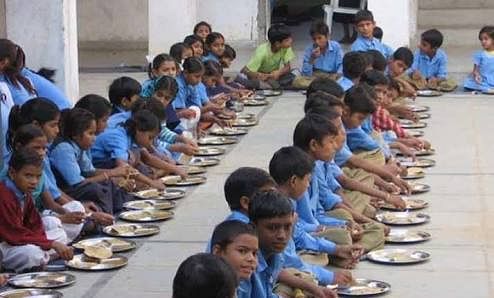