HomeEducationWBBPE 2022: Calcutta HC tells board to give certificates to qualified TET candidates

WBBPE 2022: Calcutta HC tells board to give certificates to qualified TET candidates

The petitioners have also alleged that this non-issuance of certificate has been a major gap through which recruitment irregularities on this count took place.

Kolkata: The Calcutta High Court has directed the West Bengal Board of Primary Education, to find out a way on an emergency basis, on how to provide certificates to all who qualified in the primary teachers' eligibility test in 2014 as well in 2017 along with a break-up of marks scored by them in those examinations.

A single-judge bench of Justice Abhijit Gangopadhyay also advised the WBBPE counsel to immediately arrange a meeting with the counsels of the petitioners on this count, if possible, on Tuesday only, and find out ways.

Several petitioners who appeared for the primary teachers' eligibility test in 2014 and 2017 alleged even after so many years, they are yet to receive the certificates on this count and hence, they are unable to get a break-up of the marks they secured in the examinations. 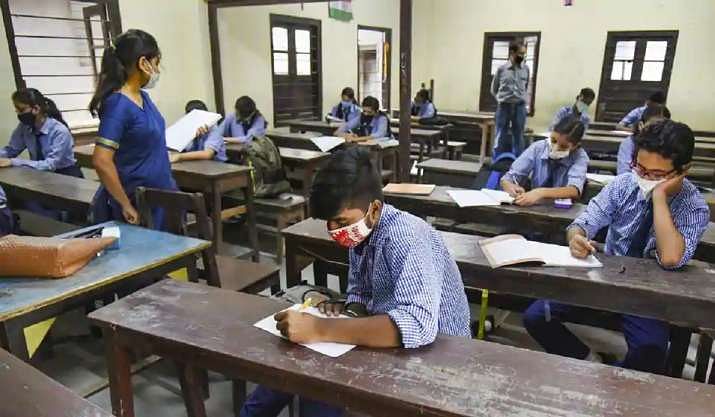 The petitioners have also alleged that this non-issuance of certificate has been a major gap through which recruitment irregularities on this count took place.

Another round of primary teachers' eligibility test is scheduled on November 14 this year.

Counsels for the petitioners claimed that if their clients get the certificates for 2014 and 2017 examinations, they would be able to know whether they have qualified for direct interview or will have to appear for a fresh written test. Hence, they are insisting on the issuance of certificates before the last date of application.

Earlier, Justice Gangopadhyay had also observed that upper age limit of 40 years for appearing for the examination should be applicable for those who qualified in the 2015 or 2017 examinations but did not get appointment because of recruitment irregularities.

He also noted that since such candidates did not get an appointment because of the fault of the WBBPE and not them, they should not denied chance on grounds of crossing the upper age limit since the time they qualified either in 2014 or 2017, they were within the prescribed age limit.