The Karnataka administration is working on a new Research and Development (R&D) policy, which will be announced within a month.

Karnataka: According to Chief Minister Basavaraj Bommai, the Karnataka administration is working on a new Research and Development (R&D) policy, which will be announced within a month.

The Chief Minister was speaking after the 102nd birth anniversary of renowned academician and Padmabhushan awardee Dr H Narasimhaiah , who was commemorated at the National College with the opening of a Robotics and Artificial Intelligence Lab. Dr H Narasimhaiah's autobiography 'Path of Struggle' (Translated English edition) was released.

"The proposed policy would identify and give a boost for research and innovations happening at Garage level to major institutions. Even individuals with innovative ideas and a passion for research would be encouraged. The policy would immensely benefit National Educational Institutions," Bommai said while assuring support for National College in its science and research endeavours.

He encouraged students to ask questions since it would aid in the development of logical thinking.

"Children have the right to ask questions, their curiosity is the trigger for research," he said.

Talking about the New Education Policy, the Chief Minister said the education system is undergoing comprehensive changes due to its implementation.

"The National Education Institution is implementing the New Education Policy. It is bringing comprehensive changes in the education system. The NEP encourages experimentation and gives importance to Science. The state government is setting up Atal Laboratories in every school at a cost of Rs50 lakh. It would give a big boost for research," Bommai said.

Recalling late Narasimhaiah's service and dedication, Bommai said, "Narasimhaiah worked for building a modern India while retaining the ancient values of the country. He was known for his scientific temper and campaign against superstition. Narasimhaiah has built a great educational institution and those who study here are very lucky."

Meanwhile, numerous new initiatives have been implemented in the country under PM Modi's eight-year rule, including the New Education Policy.

As a result of this strategy, the nation's children will be able to receive higher education in their native tongue. Expenditure on education in the country has nearly doubled, while sufficient attention has been placed on skill development, enhancing the skills of the country's 1.34 million youth. 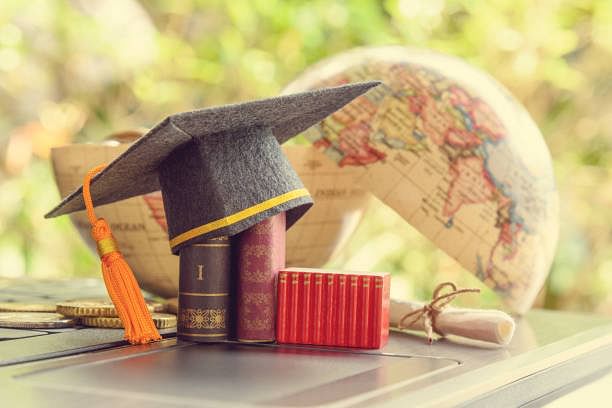