RJD MLA from Mahua Dr Mukesh Raushan, along with his supporters protest at Ramashish Chowk as part of 'Bihar Bandh' over alleged discrepancies in RRB NTPC results.

Bihar | RJD MLA from Mahua Dr Mukesh Raushan, along with his supporters protest at Ramashish Chowk as part of 'Bihar Bandh' over alleged discrepancies in RRB NTPC results pic.twitter.com/T0l69Wi5d5

Several protesters blocked roads in Patna in support of the 'bandh'.

Several students' organisations, including the All India Students Association (AISA), has called for the state-wide bandh on Friday to protest against the alleged irregularities the examination process.

The protests started in the state after several students claimed that there were discrepancies in the RRB recruitment process. The government's decision to conduct two computer-based tests (CBT) for the RRB Non-Technical Popular Categories (NTPC) had irked thousands of students across the state who wanted a single test.

The results for CBT-I for Group-D jobs was released on January 14, shortlisting candidates for CBT-II. The protesters had claimed that this criterion for recruitment was clarified in the initial RRB notice inviting applicants.

They said notice had spoken of only one exam.

Meanwhile, not just the RJD, the Congress, CPI and CPI(M) have also announced to give their support.

The joint statement issued Thursday said, "Bihar has the most number of young people in the country and has the highest unemployment rate. Students are being cheated by the Central as well as Bihar governments.

"It keeps promising jobs for them but when they come out on the streets demanding jobs, the Nitish Kumar government rains baton on them." All parties which form the grand alliance have decided to support the Bihar bandh call given by students union on January 28. They also demand that "all FIRs registered against students or coaching institutes by the state police must be withdrawn immediately".

Echoing similar view, AISA General Secretary and MLA Sandeep Saurav said that the committee formed by the railway ministry to look into the irregularities in the RRB-NTPC exam, is a "conspiracy" to postpone the matter till elections are over in UP. 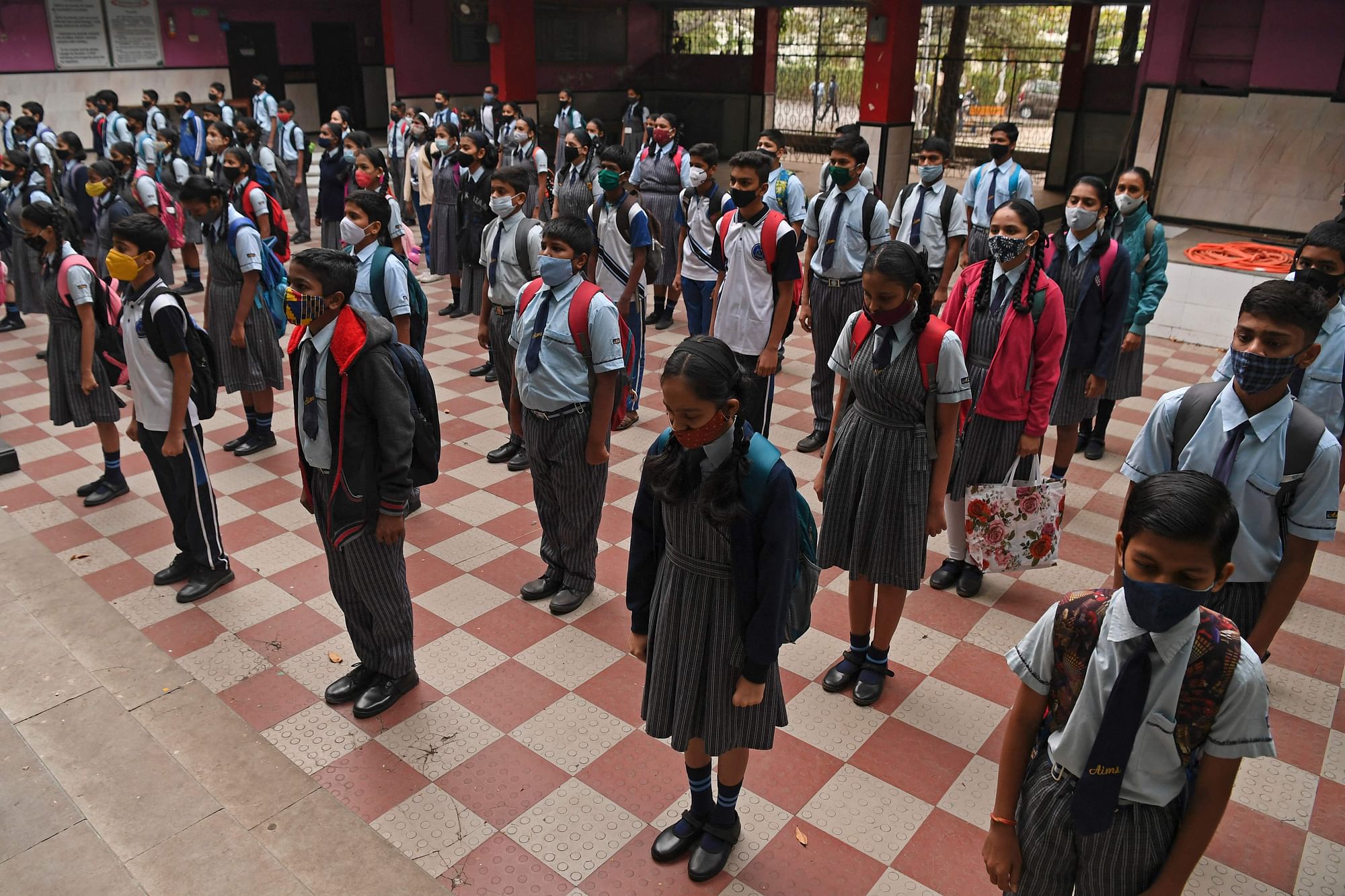