The gap that developed between students and schools during the pandemic on the subject of student non-payment of fees is now widening in the desert state, with schools penalising students in various ways.

Schools are also withholding results and transfer certificates from parents who are attempting to move their children to other schools because they are unable to pay the costs.

After reopening, many schools increased their fees by 25%, altered uniforms, and quadrupled transportation fees. Despite constant follow-ups, the state government has failed to take strict action against any such institution, according to Manish Vijayvergiya, state president of the Rajasthan-based Abhibhavak Ekta Andolan.

He said, "The first example in this case can be given of a girl whose hand was broken recently by a school teacher over non-payment of fees. The teacher stopped the girl after school hours and twisted her hand so hard it led to a fracture."

Her father Badal said that he deposited the complete fees except three months for his 10-year-old daughter Shivani Panchal. However, the school continued harassing the student.

"Recently her teacher detained my daughter in the school, slapped her and twisted her hand hard, which broke the bone of her hand. When the girl's health deteriorated, the teacher called us and misbehaved with us," he said adding that they have got a FIR registered in this matter.

I work at a petrol pump and have deposited the fees with the money that came to me. Three months' fees were pending which were promised to be paid back, he said.

In another school, students were reportedly made to stand in the sun because their parents could not pay the fees.

Around 500 children were made to sit in the library in Vidyashram School, and their parents were not given their results. In fact, the school management threatened the parents that the children will not be promoted on which hundreds of parents protested against the school. They gathered outside the school and demonstrated and filed a report at the Bajaj Nagar police station against the school.

Vijayvergiya meanwhile told IANS that the parents of Vidyashram School students have lodged a complaint that despite 80% of the fees being deposited, innocent children were being kept in the library for hours.

Education is a fundamental right of children in India, the Supreme Court had also clearly said that children will not be expelled from online and offline examinations nor their examination results withheld if there are fee arrears. Despite this, many schools of Jaipur are doing this. We have complained but till date the government has not taken any action against any school, said Vijayvergiya.

In the third case, he quoted one Mohammad Ishlaq who in his application said that he has sustained major losses in his business and hence could not pay the fees for his daughter studying in class 3. Now he wants to shift his child to some small school but he is being denied the transfer certificate and report card.

While the state government has ordered investigations against such schools, however, the officials seem to be in no hurry so no update has been coming from the committees formed to probe the complaints, said Vijayvergiya.

Another parent Sunil Yadav said that the Jayshri Periwal school, though counted amongst the best private institutes, did not have a parent-teacher association till 2019. It was formed only after the parents created a fuss. A case was also filed against it in the High Court for flouting the Supreme Court norms on the Fee Act. The schools have been increasing the fees without any criteria and the case against them is sub-judice as of now, he added.

Anita Khichad, a government officer deputed to a committee for investigation, told IANS that the board exams kept them busy. We shall resume the probe from Monday, she added.

Another senior official Vishnu Dutt, also deputed for the investigation, did not take the call from IANS.

Vijayvergiya alleged that officials are hand in glove with the schools and hence the latter are ruling the roost. 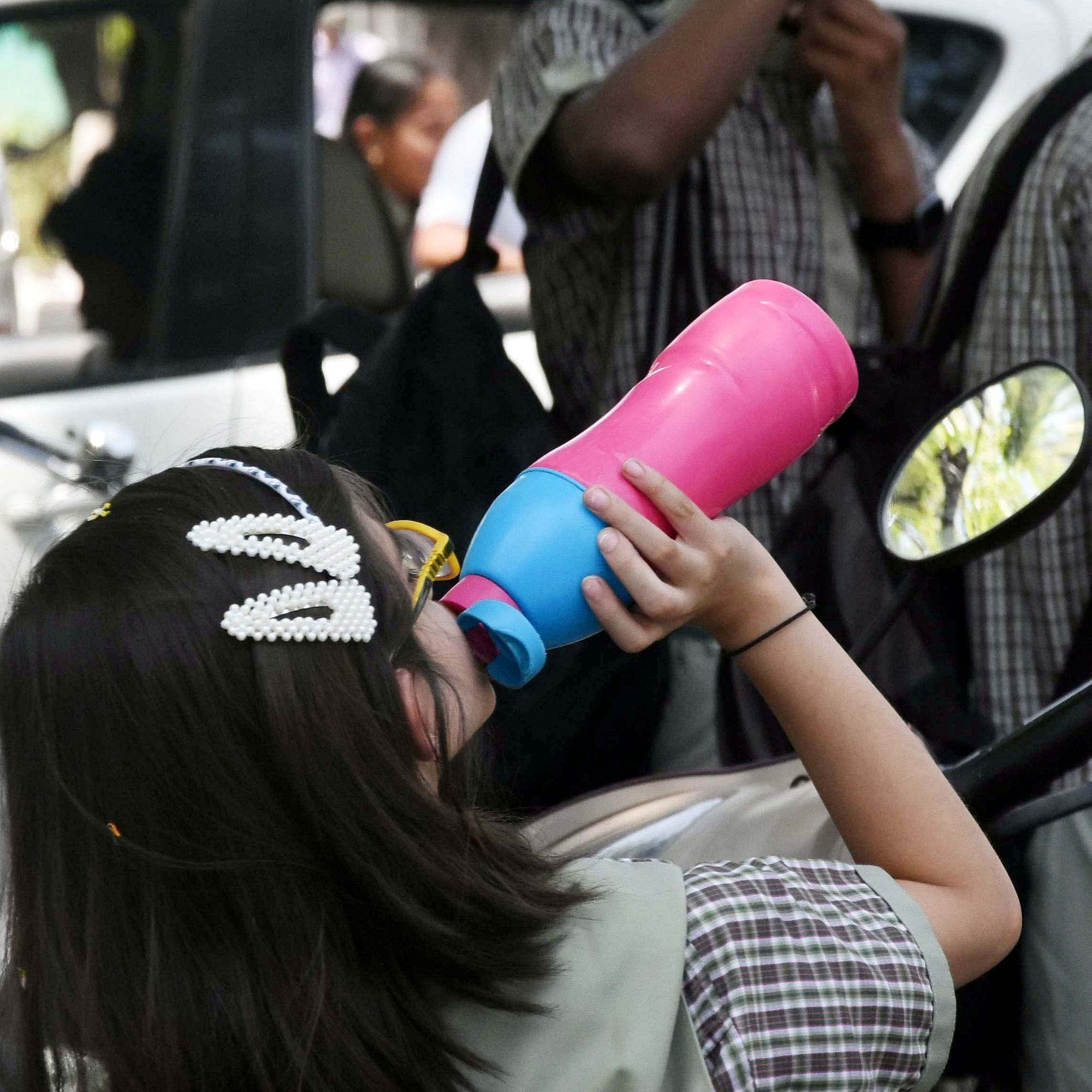 BJP slams Nitish for 'betraying' people of Bihar, Tejashwi says 'forget what happened in 2017 and...