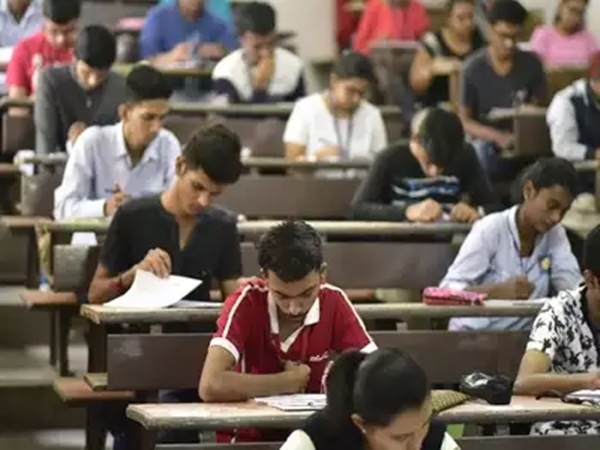 Sydney: Parents, take note. If you want your children to score good grades in exams, tell them to quit social media as researchers have found that students whose grades were below average could boost their results if they devoted less time on social networking sites, especially Facebook. The study, published in the journal Computers & Education, looked at the amount of time first-year university students spent on Facebook, and the impact it had on their grades.

More than 500 students enrolled in the first year subject ‘Introductory Accounting’ at an Australian university took part in the study, with an average age of 19. The research from the University of Technology Sydney (UTS) showed that while high achieving students were not affected by the amount of time on Facebook, below average students had significantly lower grades with greater Facebook use.

“Our research shows time spent on social networking platforms puts lower academic achievers at higher risk of failing their course,” said study researcher James Wakefield from the UTS. Students taking part in the study spent on average nearly two hours a day on Facebook, however some were on the social networking site in excess of eight hours a day.

“Lower achieving students may already be grappling with self-regulation and focus, so it seems time spent on Facebook provides a further distraction from studies,” Wakefield said. Researchers found that if the students used Facebook for three hours a day - not substantially higher than the average of just under two hours - the difference was around six marks in a 60 mark exam or 10 per cent. While the research applies to university students studying STEM and business degrees, it is likely to also be relevant to high school students who use social media. Failing 15% of time makes you learn