Panel discussions on contemporary and historical military topics by eminent speakers and scholars took place in the MLF.

Chandigarh: Punjab Chief Minister Bhagwant Mann on Sunday announced to expand the ambit of the Military Literature Festival (MLF) by hosting it at district and university levels across the state.

He was chairing the felicitation ceremony of the two-day festival here.

The sixth edition of the MLF was organized under the theme 'The Armed Forces: Defending Free India for the Last 75 Years.' Panel discussions on contemporary and historical military topics by eminent speakers and scholars took place in the MLF.

Mann said in the future, the state government will hold this festival at district and university levels to apprise the youth about the rich legacy of the armed forces, and rekindle the motivating spirit for joining the army in them.

The chief minister said this is the need of the hour to imbibe a feeling of nationalism and patriotism amongst youth, thereby inspiring them to join the armed forces. 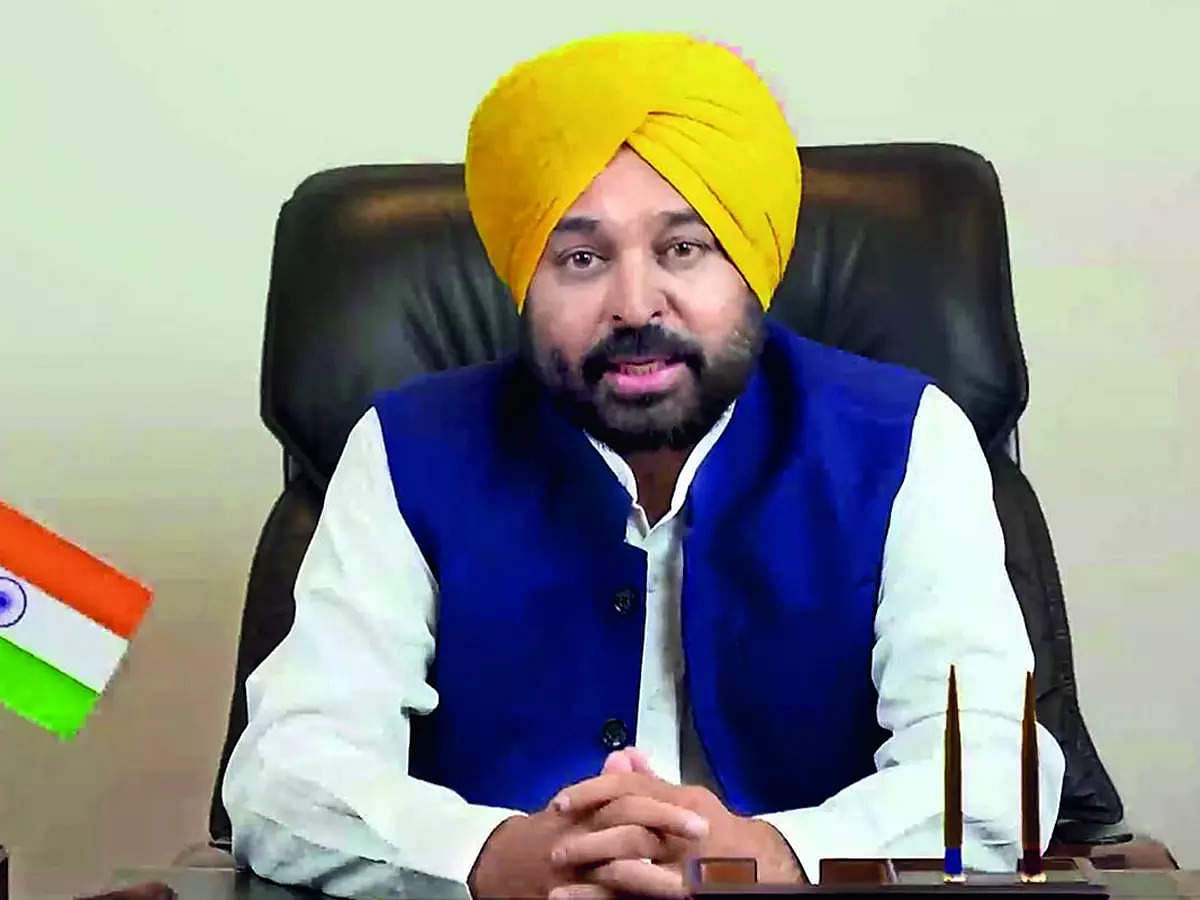 He said apart from safeguarding borders of the country, the armed forces have also upheld the unity, integrity and sovereignty of the nation.

Mann said, "Due to this only, India has today emerged as the most successful democracy across the globe." Citing an example of Pakistan, the CM said democracy never survived there as the Army toppled the elected governments in the neighbouring country a number of times.

On the contrary, in India democracy has been a successful phenomenon due to the active role of the armed forces, he said.

Mann said it was only due to this that a common man like him has become the chief minister of the state.

He also hailed the Indian Army for its dedication, commitment and patriotism, adding that bravery and heroism of the Indian army finds no parallel in the world.

Every countryman is indebted to the Indian armed forces for their unparalleled contribution towards service of nation, Mann said.

"When each one of us is sleeping with our families, the Armed forces are protecting our borders by braving scorching heat and freezing cold weather conditions," he added.

Mann said as a humble tribute to the brave soldiers who had laid their lives for safeguarding the borders of the country and maintaining law and order, the state government has enhanced honorarium given to the families of martyred soldiers to Rs 1 crore.

He also recalled his strong ties with the Army veterans and armed forces.