While DU's new Four-Year Undergraduate Programme (FYUP) has been implemented from the academic year 2022-23, for this academic session the university will follow a system approved by its academic bodies.

New Delhi: Delhi University will give an undergraduate 'honours' degree even to the students opting for three years, Vice-Chancellor Yogesh Singh said. According to new norms prepared by the University Grants Commission (UGC) in a draft, students will now get an undergraduate honours degree only after completing a four-year course. These norms have been mentioned in a draft titled 'Curriculum and credit framework for four-year undergraduate programmes'. 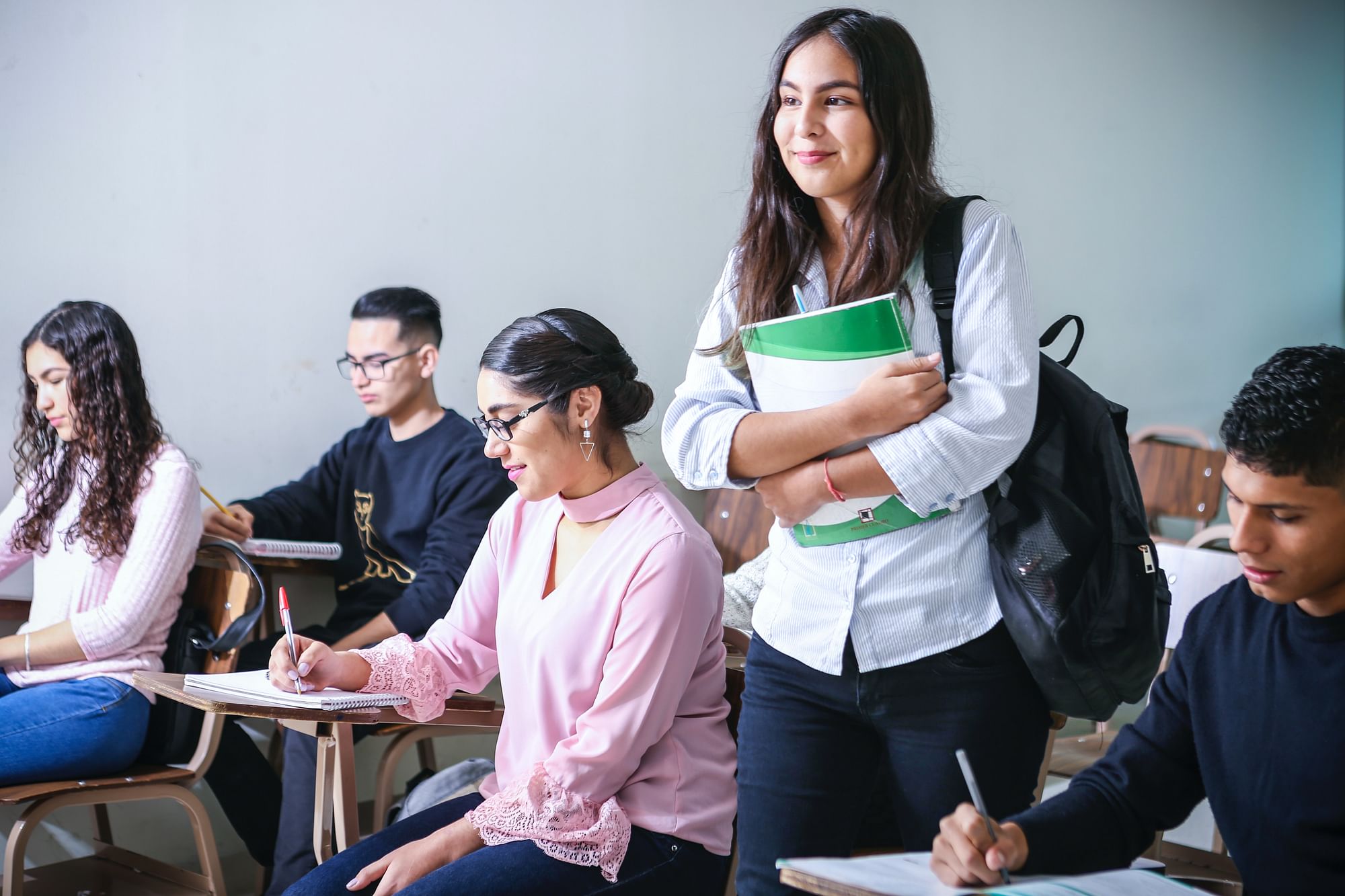 Likely to be notified on Monday, the draft has been prepared in accordance with the National Education Policy (NEP). While DU's new Four-Year Undergraduate Programme (FYUP) has been implemented from the academic year 2022-23, at least for this academic session the university will follow a system approved by it its academic bodies, Mr Singh said. "We will allow the student to gain an honours degree after three years as well. We will follow our regulations approved by our academic bodies in August," Mr Singh told PTI.

The Executive Council (EC), the university's top decision-making body, in February approved an Undergraduate Curriculum Framework-2022 (UGCF-2022) as formulated by a NEP Cell. The FYUP offers qualifications based on the number of years completed by a student. It will give a certificate for a year, a diploma for two, and a choice between a three or four-year honours course to the students. The four-year course includes an additional year of research. It also allows multiple entries and exit options for the students.

If they leave before three years, they will be allowed to rejoin within three years of their exit and will be given a stipulated period of seven years to complete their degree. The curriculum for FYUP, as suggested in the document, consists of major stream courses, minor stream courses, courses from other disciplines and language and skill courses. It will also include a set of courses on environmental education, understanding India, digital and technological solutions, health and wellness, yoga education and sports and fitness.

At the end of the second semester, students can decide to either continue with their chosen major or change it. They will also have the option to go for a UG either with a single or double major. "A student has to secure a minimum of 50 per cent credits from the major discipline for the 3-year or 4-year UG degree to be awarded a single major," read the document.