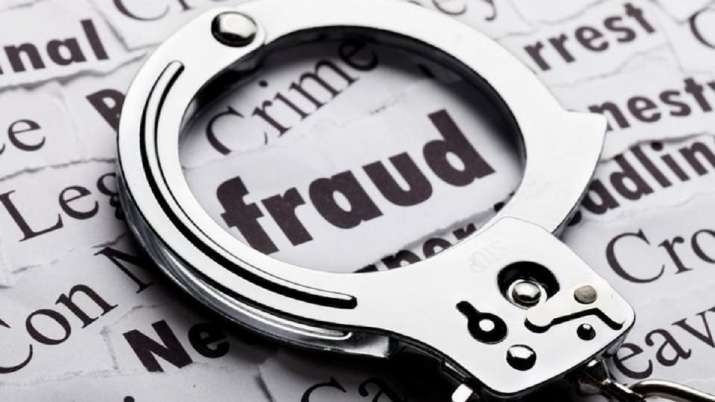 She had filed a case in the Madurai bench of the Madras High Court in 2020 for the same.

In the petition, Maduppathi said: "My OMR sheet has been doctored, either to pass someone or to fail me as I had brought to light the shortcomings in NEET during 2020".

It may be noted that the National Testing Agency (NTA) which conducts the NEET exam had released the scanned copy of the OMR sheets of the candidates on October 15.

In the complaint, she said that while she was writing the NEET on September 12, an observer had come to the examination hall at 4.55 p.m. just before the end of the exam and collected her OMR sheet and took its photocopies.

The girl student also complained that she had left 15 questions unanswered in the OMR sheet but in the NTA released sheet, it was seen that all those questions were answered.

Tirunelveli junction police is investigating the case and when contacted the SHO said that the probe is on. 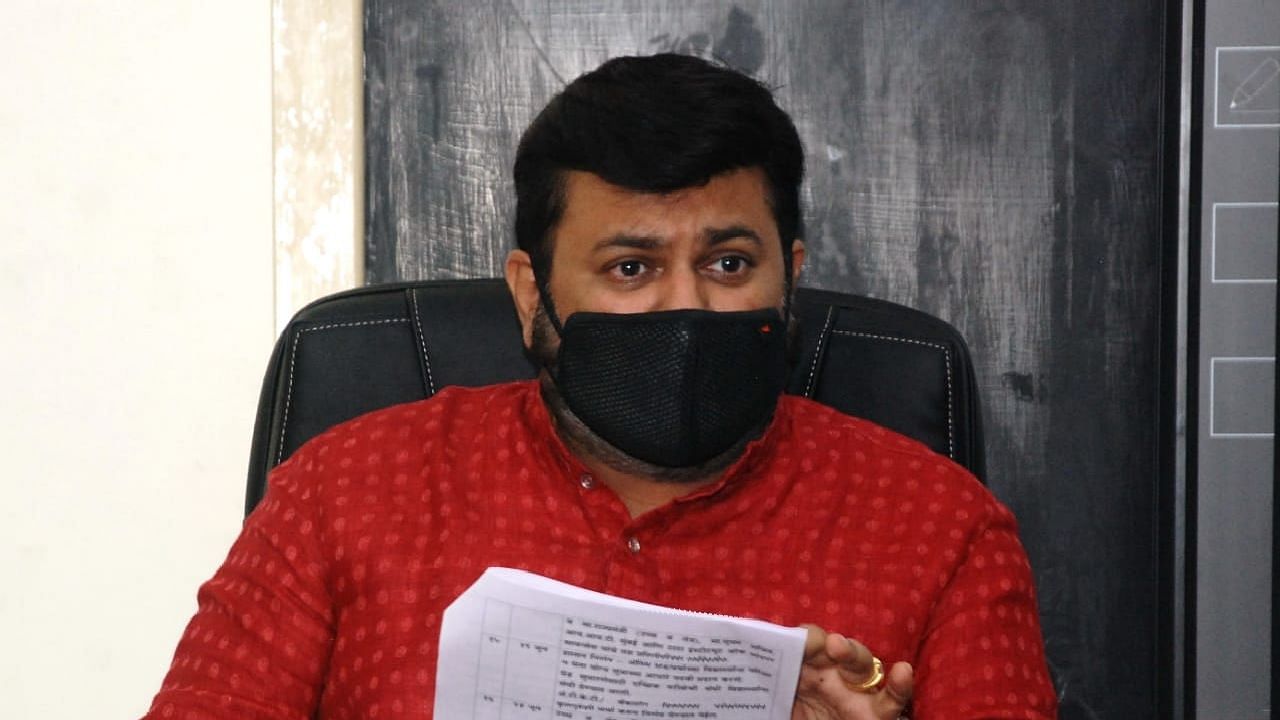