Calling AFSPA unconstitutional, the NSF has stated that Nagaland is a beautiful state contrary to "what it is being made look like through impugned order".

Kohima: The prominent Naga Students' Federation (NSF) on Sunday strongly condemned the extension of the Armed Forces (Special Powers) Act, 1958 for another 6 months and has urged the people to continue non-cooperation with the armed forces till the law is in force.

The Central government on Friday extended for another six months the enforcement of the "disturbed area" under the AFSPA in 12 districts of Nagaland and Arunachal Pradesh, and certain parts of five other districts of the two northeastern states to facilitate the armed forces' anti-insurgency operations.

The apex Naga student body stated that it "denounces this continuous attempt of the Central government to paint Nagaland as a land of lawlessness and chaos". 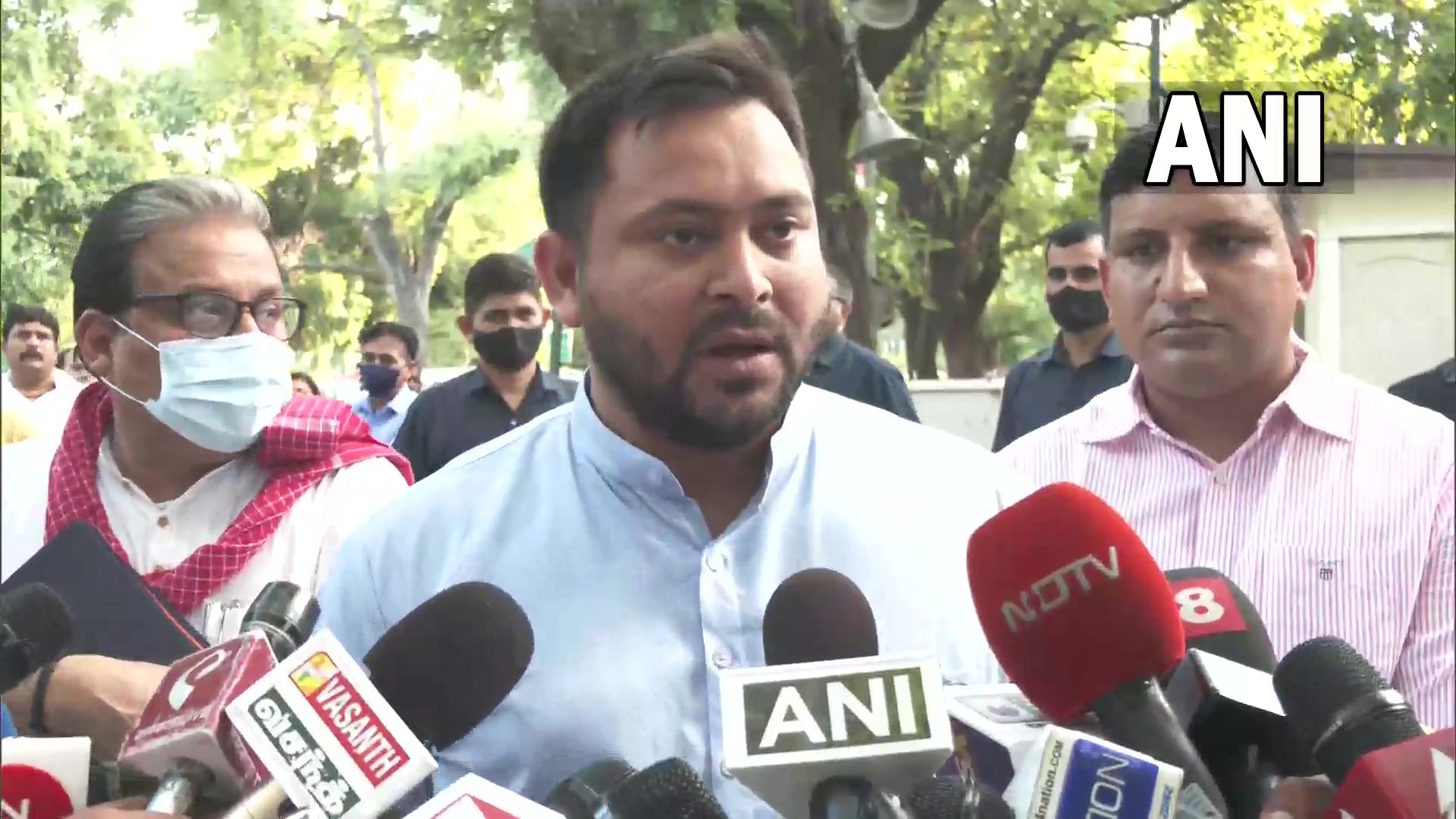 The world is the "witness to the fact that Nagaland is a beautiful state being inhabited by peace-loving citizens which is contrary to what it is made to look like by the impugned order", the NSF said in a statement.

"The history of excesses committed by the Indian armed forces upon the Naga people under the cover of AFSPA calls for condemnation from all right-thinking citizens of the world.

"More so, AFSPA is unconstitutional as it only encourages abuses and serious human rights violations by the armed forces acting on behalf of the state," the student body alleged.

The NSF appealed to the Central government to "objectively" assess the situation and not act upon "biased reports" from their various agencies and the Union Home Ministry in order to ensure that the "controversial law" is repealed once and for all from the entire "Naga homeland".

Union Home Minister Amit Shah on March 31 announced the reduction of the operation of AFSPA from April 1 in Assam, Nagaland, and Manipur with most of the political parties and NGOs in the region demanding its repeal.

The demand intensified after the security forces killed 14 people and injured 30 others in the Mon district of Nagaland in December last year in a case of "mistaken identity".

The AFSPA, which allows the Army and other central para-military forces to conduct raids, operations, and arrest anyone anywhere without prior notice or arrest warrant, was in force in Nagaland, Assam, and Manipur barring the Imphal municipal council area and certain districts of Arunachal Pradesh. It was lifted from Tripura in 2015, in Meghalaya in 2018, and in Mizoram in the 1980s.

CAT 2022: Everything IIM aspirants must know before exam day