Mumbai: Hundreds of parents of students at The Green Acres Academy (TGAA) in Mulund demonstrated outside the school on Thursday, demanding an explanation from the management after the school's new building was postponed for the third time. While some parents have demanded that the school refund their money, the majority of parents have stated that the school must begin offline classes as soon as possible from rented premises, as reported by Mid-day.

In a video message to parents, the managing director of the Green Acres foundation, stated that the school will begin in another month. Previously, the school had classes in rented premises, which it abandoned in 2020 due to the COVID-19 pandemic lockdown. In 2021, work on the new buildings began. According to the parents, they were assured that the school will open in March in its own newly constructed structure. The school was supposed to start in April, but that was rescheduled to June 6, and then they were told the school needed extra time to start.

The school building, according to the parents, is still under construction and does not have an occupancy permit (OC). They argue that the school administration hasn't given them a clear picture of the problem.

On Thursday, a group of parents went to the Mulund police station to demand action. Some parents are considering filing a lawsuit. At TGAA, there are around 2,000 students. In addition to the usual costs, the school charges Rs 1 lakh as a one-time admission fee for new students. This year, however, the school cancelled the one-time admission fees, drawing a large number of parents. Some parents even chose to cancel their children's admissions to other schools in favour of it. 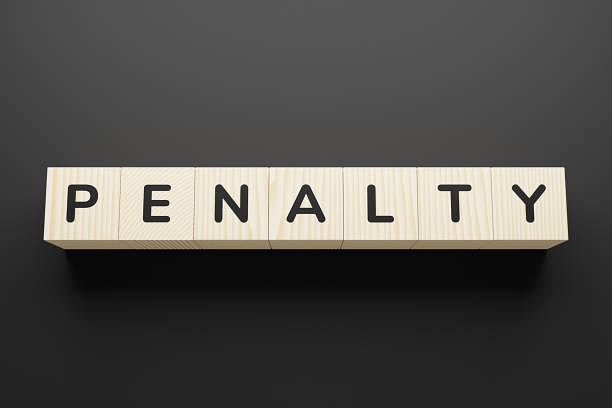