Indian-American data science student Varun Chheda with his parents. |
Follow us on

Opening up for the first time since the killing of their 20-year-old son on the Purdue University campus in the US, the parents of Indian-American Varun Chheda stated that they are struggling to understand how the incident occurred. 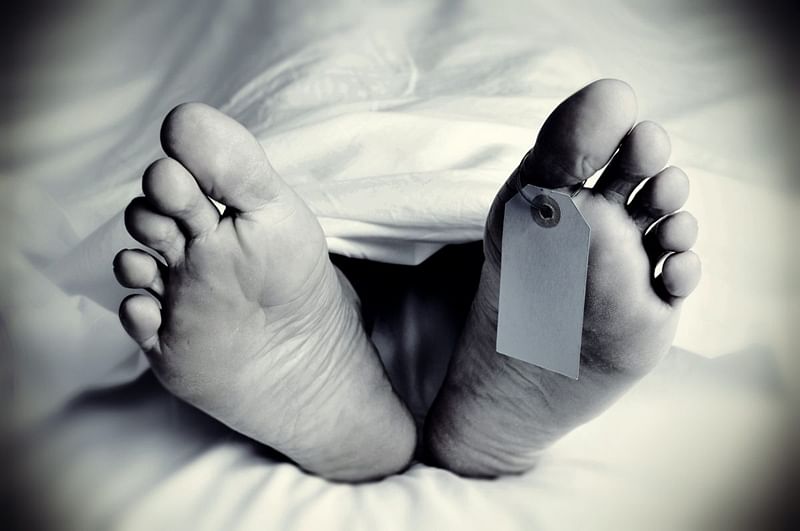 Sha, who now faces murder charge, stabbed Varun multiple times in the head and neck with a folding knife, an incident which the police termed "senseless and unprovoked".

Varun was considered warm and humble by friends and family. He was a "bright student" who graduated from Park Tudor with glowing results in 2020.

Varun had a lot of achievements in school including scoring top honours at a State Science Olympiad in 2016 and winning the State Spanish competition in 2015 and 2016. He also competed in Chemistry and Science Bowl competitions.

Dedhiya said that everything seemed normal when she drove him back to West Lafayette after a long weekend at home.

Just a few hours before the murder, Dedhiya said she texted her son her usual evening message: "Eat well, sleep well... Finish your homework," and he, recalled Dedhiya, responded by saying: "Yes, Mom, I've done it all."

The couple told ABC News that they had no idea whether Varun had problems with his roommate and said their son rarely mentioned him.

As the family continues to wait for more answers, they said they will never be able to get over their son's death, but they will try to.

When asked what she misses the most about her son, Dedhiya said: "His laugh... his brilliance."