Mumbai: Covid brought on hard times in the education industry. A GR issued on August 12, last year was supposed to make it easy for parents and directed a flat 15% reduction in fees. This GR was stayed eventually and that has led to immense confusion among schools, parents, and students. The confusion continues to date because while some schools promptly reduced fees, others didn’t.

One such school is Narayana E-Techno school. Parents from the school have visited the school's management about fee reduction and other issues after the institution charged a 100 percent fee last year. According to the parents, the school does not provide books for the current year until the remaining 15% of last year's tuition is paid.

"The whole year school has promised us that we can pay only 85% for the academic year. But, now the school has broken its promise and is asking us to pay 100% of the fee which is not justified for conducting online classes. We have been writing to the school, attaching documents of discounts given by multiple schools in Thane, but all in vain," said a parent, Swetha B.

Another parent, Jashmi Shah, said, "Last academic year, they did not notify us until the end of the year that a 100% fee would be levied. We were told to pay the installments and that the reduction would be done in the last installment, but we were eventually told that the management had opted against granting a waiver."

When asked about the concerns, Shashikala Phankuri, the school's principal, said, "We have not received any formal GR from the government regarding the fee reduction for the last academic year, there was a stay on the particular GR issued in August last year. 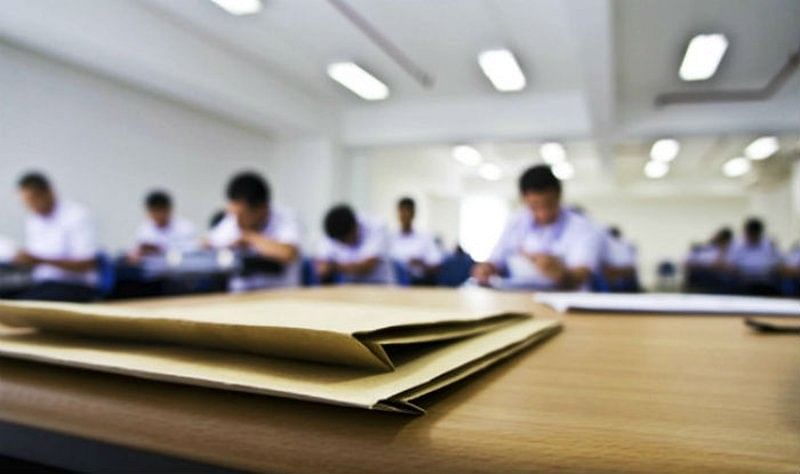