This decline for Columbia University comes after the institution was purportedly charged with falsifying the rankings data.

Following the most recent US News & World Report rankings, Columbia University appears to be in peril. Columbia has slid from the second to the 18th spot in the US News Rankings for the Top National Universities in the US for the year 2022.

This decline for Columbia University comes after the institution was purportedly charged with falsifying the rankings data. Many institutions are starting to question the purpose of such rankings after the sharp decline in their ratings.

When it comes to college admissions, national rankings like these have always had monumental impact on parents, students, and teachers. The problem with Columbia, though, raises concerns about how readily such significant rankings can be altered.

Columbia University was ranked second in the US News Rankings for 2021 last year. Nevertheless, a Columbian questioned the rating. Dr. Michael Thaddeus, a math professor, questioned the rankings and accused the university of providing information that is "inaccurate, doubtful, or severely misleading."

In response to the controversy surrounding its 2nd position, Columbia released a statement last week in which it admitted to "miscalculating some numbers."

According to the New York Times, US News reported that Columbia's new (and low) ranking was determined using information from the National Centre for Education Statistics of the US Department of Education and the College Scorecard of the US Government.

Princeton University is placed first in the US News Rankings for 2022, followed by M.I.T. and Harvard, Yale, and Stanford institutions, which are tied for third place. According to rankings, Columbia University is the 18th best national university, 197th best for social mobility, and 16th for doctoral engineering programmes.

Read Also
India number one in sending students to US colleges and universities: Don Heflin, US Embassy India 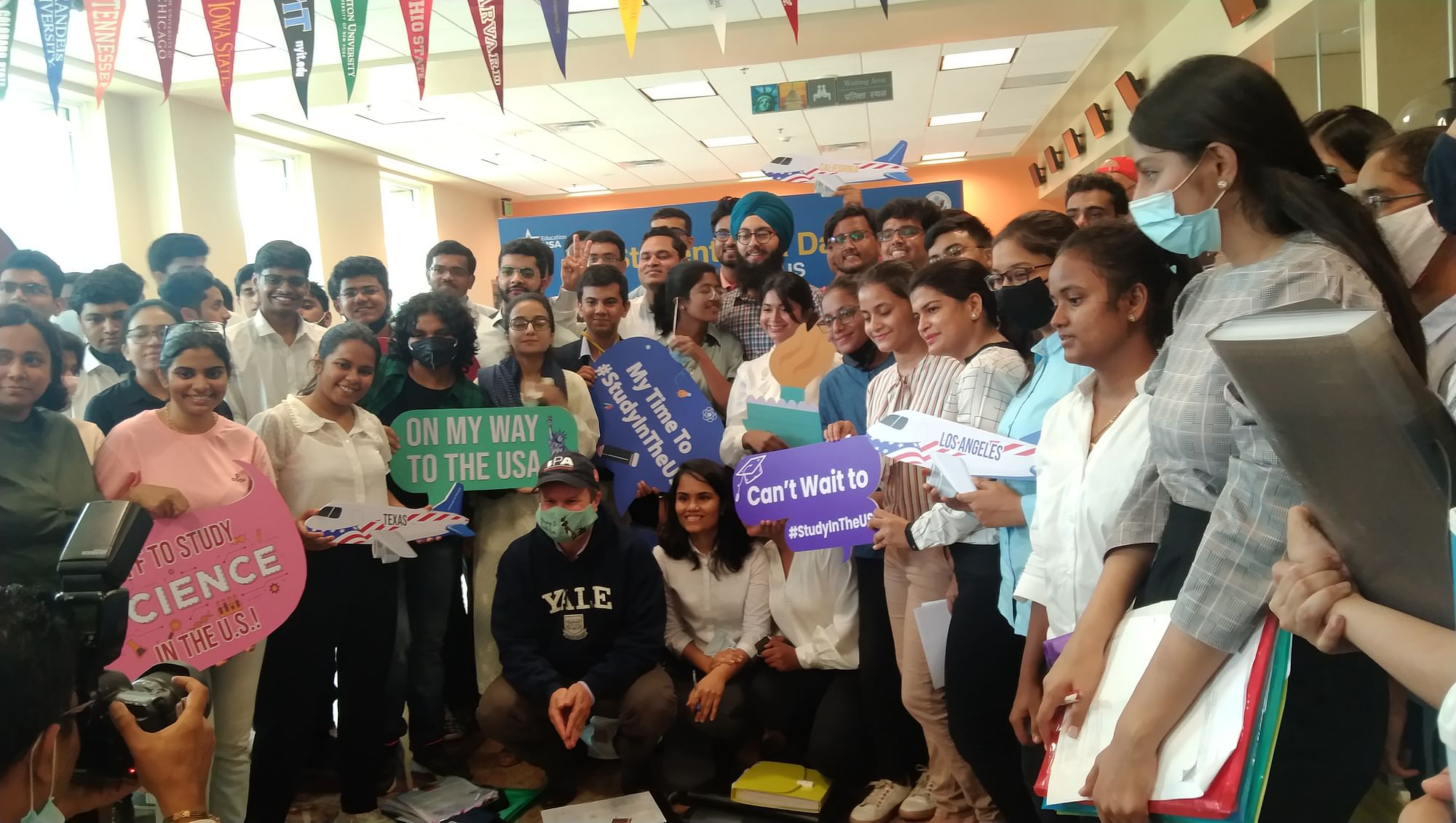