The homerun that the Edtech industry enjoyed, which started when Covid struck, seems to be diving.

Last few weeks have seen an odd state of affairs in the Edtech space. The homerun which started when Covid struck seems to be diving. Let’s look at what happened on the ground in Edtech recently.

However, the story that made most news recently was of the battle between Unacademy and Allen Career Institute in Kota, Rajasthan. Unacademy has opened two offline centers in Kota and some of Allen’s best teachers have reportedly joined Unacademy. A video went viral last week about Allen’s director B Maheshwari warning his teachers against leaving the institute.

Teachers leaving one institute for the other is not a new phenomenon in the education space, especially Kota. It is almost like an annual phenomenon. Teachers leave in numbers to institutes that offer a good package. So the news about Allen’s teacher leaving for Unacademy was not surprising at all.

But yes, it did get ugly. Free Press Journal got in touch with both, Unacademy and Allen but no responses came from either of the places.

Reportedly, Allen Career Institute announced its digital wing Allen Digital. This is seen as a response to Unacademy’s foray into Kota. This new wing is expected to offer courses not only in traditional medicine and engineering but also in non-Science.

The ebbing of the pandemic has made players realise that hybrid is probably the only way out to keep going. Schools have gone back offline in a big way and study hubs like Kota have also gone back to residential students. In this scenario, unlikely that only online courses are going to get far.

In fact, in some schools In some states, parents have also been advised to steer their children away from mobile phones. The reasoning is that when offline classes are on, make the most of a physical environment and a teacher in class in real terms.

In Kota, for many years had barred its students from carrying or keeping mobiles. Much of that went to the winds when Covid struck but slow, the old rule is being enforced in Kota too. Teachers who reveled in practical classroom teaching swear that there is no better teaching than in the classroom and with students a few metres away. There is eye contact and the feel is different. No online class can replace that.

Another curious turn of events was Ed-tech companies laying off people. Almost every big Ed-tech firm has let people go in the last few months. For analysts, this was expected. The pandemic had given rise to the unprecedented demand for online and companies hired left, right and centre. But now, with physical classrooms opening up, and consolidations happening across the landscape, it is only natural that excess staff will be shown the door.

Ed-tech companies are fitting into a real mode now and realise their reach, worth, and complications given the competition. When in a fix, the first step is always to lay off staff who are not contributing to the core activities; that is exactly what is happening today.

This is only the beginning of the wars one can expect in the Edtech and education space. Traditional offline players will strive to go online and offline players will take a chance at remote and online education. Social media is having its fun comparing Allen to Unacademy and past students and critics are having a go while the fight is still hot.

The pandemic has proved that there are no rules anymore in the domain. Whoever gets the course structure right with the right price and enough buzz in the market will steal a march. In the end, there is little to differentiate one educator from the other unless in specialties. 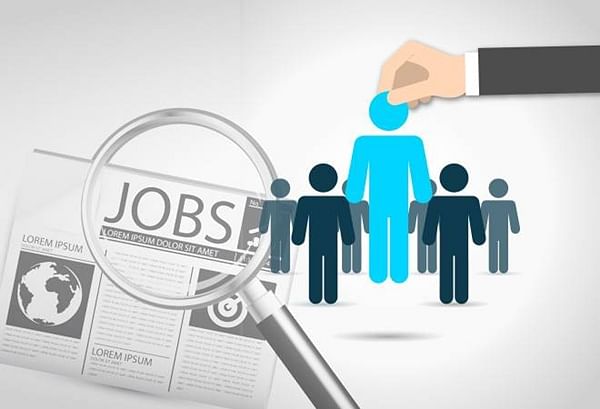