Gujarat Assembly to give students this unique opportunity

Ahmedabad : The Gujarat Assembly, in a one of its kind initiative, will hold a one-day session in July wherein students of classes 11 and 12 would be able to sit as "legislators". The session will be held under Nimaben Acharya, the first woman Speaker of the Gujarat Assembly.

The plan has been officially approved by the Speaker. It has also been planned to invite other people to the programme which is being held for the first time in the country.

182 students studying in Classes 11 and 12 can be a part of the ‘youth parliament’. These students are being selected from all corners of the state. An official announcement regarding the programme would be made soon.

One of the students would act as the "Chief Minister" while another student will be the "Leader of Opposition". Also, one student would be the "Speaker", and the remaining 179 students "MLAs".

Question Hour would also be held during the assembly session. The students sitting as MLAs would ask questions. Some of the students would be the "ministers".

A source said that through the proposed programme, the government is trying to bring the students closer to politics as well as democracy.

Shruti Rajwanshi, who is associated with an NGO, has been entrusted with the responsibility of organising the youth parliament. She said a selection process is underway to decide on how many students would be called from which schools and from which districts. This process will be completed in the next 15 to 20 days.

Around 400 people -- to be seated in the visitors' gallery, would be invited to the progamme. 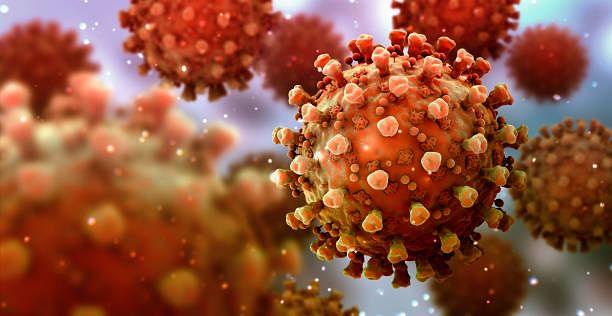 HomeEducationGujarat Assembly to give students this unique opportunity