The off-cycle meeting of RBI’s Monetary Policy Committee (MPC) held on May 2nd and 4th has decided to hike the policy repo rate under the liquidity adjustment facility (LAF) by 40 basis points to 4.40 percent owing to the current and evolving macroeconomic scenario. Hence, the standing deposit facility (SDF) rate is adjusted to 4.15 percent and the marginal standing facility (MSF) rate, and the Bank Rate to 4.65 percent. Also, the cash reserve ratio (CRR) has been raised by 50 basis points to 4.5%, which will absorb 87000 crore Rupees from the banking system. However, it was also decided that the monetary policy would continue to remain accommodative while focusing on the gradual withdrawal of the accommodation as the central bank needs to walk a tightrope between inflation and economic growth.

The economic activity started stabilising in March-April on the domestic front, thanks to the retreat of the third wave of Covid-19 and further easing of pandemic-induced restrictions. Investment activity, as well as merchandise exports, gained traction. Although rural demand is yet to pick up in full swing, urban demand appears to be upbeat. However, Since the MPC’s last meeting in April 2022, the persistence of geopolitical tensions has resulted in a concomitant rise in supply disruptions and price rises on a global scale. Several central banks of both advanced and emerging economies have already changed the track of monetary policy from accommodative to hawkish. The primary reason for this policy U-turn is the growing realization that the ongoing inflationary pressure is far from being transitory. For instance, the U.S. Fed has already announced a 0.5% interest rate hike, the highest in the past twenty years. The European Central Bank (ECB) might as well follow the same trajectory and hike the policy interest rates in July as the soaring energy prices have resulted in a substantial price rise across Europe. At this outset, The International Monetary Fund’s (IMF) global output growth forecast for 2022 has witnessed a downward revision of 0.8 percent and currently stands at 3.6 percent. Also, the World Trade Organisation (WTO) has slashed its growth projection of world trade for 2022 by 1.7 percentage points to 3 percent.

Adjusting interest rates and quantum of liquidity (by tweaking the cash reserve ratio) is a pragmatic move. Such a combination will help the central bank address the rising domestic retail inflation (which has skyrocketed to nearly 7% in March 2022) and adhere to the targeted inflation band while retaining its credibility intact. However, considering the current trajectory of inflation, which has been consistently breaching the 6 percent upper band, the latest hike in policy rates seems inadequate as the real policy rates would remain in the negative territory. Considering this factor, the central bank is expected to go ahead with its liquidity tightening further. The policy rates will likely reach the pre-pandemic level of 5.15% by the last quarter of 2022. Additionally, the terminal repo rate in the current cycle may hover anywhere between 5.50 percent to 6.50 percent.

At this outset, the Reserve Bank of India has a challenging path to travel ahead. Liquidity squeezing alone may not be the right policy prescription here. The anatomy of Indian inflation would suggest a calibrated fiscal-monetary policy initiative to combat inflation as a significant portion of price shocks emanate from the supply side channel. To address supply-side concerns, a considerable reduction of taxes on petroleum products is inevitable. Any move to moderate the petrol, diesel, and LPG prices will release pressure on prices and help anchor inflation expectations. At the same time, growth considerations cannot be left behind as they would directly impact millions of citizens. The news emanating from the international front is not quite encouraging. Goldman Sachs has warned that the chances of the U.S economy hitting a recession in the next couple of years cannot be undermined. Likewise, very recently, China has reported its biggest decline in consumer spending and unprecedentedly high unemployment rates as the latest Covid surge has badly affected the second largest economy in the world. And the situation is even worse in developing economies. Hence, it is of utmost importance to devise an optimal monetary-fiscal policy mix to revive the economic activity by boosting the domestic demand while strictly monitoring inflation. 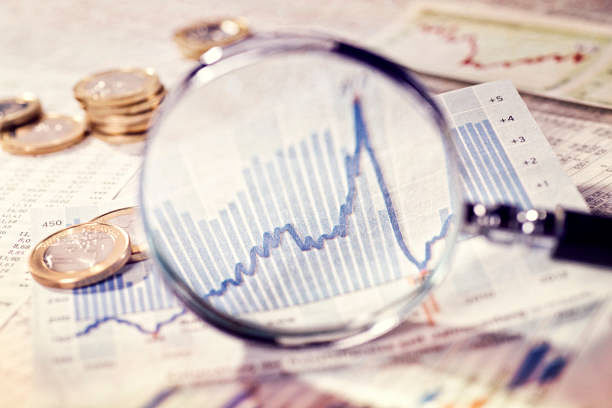 Does RBI monetary policy mean end of an accommodative stance?