FPJ-Ed: SC asks IIT-B to reallot seat to student who lost it due to technical glitch 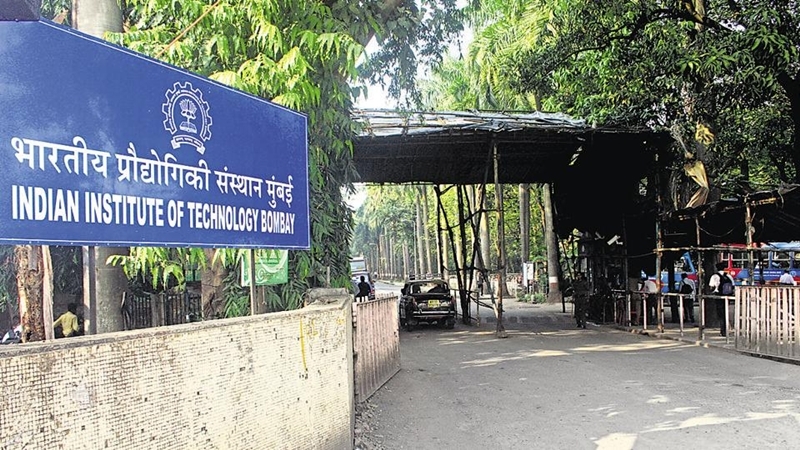 The Supreme Court on Monday asked IIT Bombay to allot a seat to Prince Jaibir Singh who had missed a seat at the IIT (Indian Institute of Technology) Bombay because he could not deposit his fees due to a technical glitch.

In an interaction with FPJ, Prince said, “During the counseling on October 27, I was allotted a seat in IIT Bombay following which there are certain steps to be completed to accept the seat. The documents were to be submitted and I had to give my willingness to the allotment. I had submitted all my documents by October 29 and on October 30 I tried to complete the fee payment but because of some technical glitch, I couldn’t pay the fees. The next day I tried doing it from a cyber café but to no avail so I mailed the concerned authority at IIT Kharagpur but being Sunday, they didn’t reply neither received calls” Prince went to IIT Kharagpur with his problem but the authorities there did not help him in any way, the student added Prince told FPJ that there were a few students at IIT Kharagpur who stood by him and one of them suggested that he move to court. “Initially, we were doubtful whether the legal approach will work or not, as we had contacted the authorities but decided to go ahead".

Through a relative’s help, Prince and family approached Bombay High Court. During the court proceedings, the High Court stated that it did not have the authority to pass judgment in this case. The Bombay High Court, after three hearings, referred the case to the Supreme Court.

The case was then taken to Supreme Court and after two hearings, the Apex Court asked IIT Bombay to allot a seat to Prince Jaibir Singh.

“Right after the judgment, I mailed IIT Bombay. As it was late evening, it didn’t reply but I called them this morning and they said by evening they will get back to me,” said Prince.

When asked why IIT-Bombay, Prince said, “I chose IIT-Bombay because it is prestigious and the most preferred institute among the IITians. Completing my education from such prestigious institute where I can get top-notch quality education would be important for me.”