FPJ-Ed: How to promote internationalization of higher education through National Education Policy (NEP) 2020 New Delhi: Internationalization of higher education is of utmost importance in today's globalized world as it promotes the production of knowledge and its dissemination worldwide leading to enhanced international academic credibility. It is a process by which the knowledge produced in one country is shared with the world in many forms.

It could be in terms of cross-border student flow, faculty exchange, international collaboration in research, partnerships, semester exchange, joint/dual degrees, and training programmes.

Internationalization promotes cultural exchange and helps in the internationalization of course curriculum, practices, and outcomes. It positively impacts all the stakeholders of the education system, i.e. students, faculty, staff and academic leaders and aids in enhancing the learning environment. It helps in producing global citizens who are knowledgeable and cross-culturally sensitive.

The policy advocates horizontals and vertical linkage of Indian Universities with Foreign Educational Institutions (FEIs) and promotes integration in terms of curriculum design, exchange of faculty, students, and research so that India can emerge as a popular destination for international students and a knowledge economy.

At the same time, the policy focuses on the promotion of the Indian value-based education system through the export of education by allowing the opening of campuses of Indian universities abroad to promote our cultural heritage, ancient knowledge system, the Indian system of medicine like Ayurveda, Naturopathy, Yoga etc.

The primary focus of the policy is to increase the number of inbound students from other countries to India and to take measures to retrain outbound students in India by providing affordable quality education at home, and thereby, saving a large amount of foreign exchange for our country.

The setting up of campuses of foreign universities in India will also attract foreign students from neighbouring countries to India since India would be a nearer destination and the cost of living in India is comparatively less as compared to other developed countries.

The sole purpose is to promote India as a global study destination providing premium education at affordable costs. Some of the major reforms recommended in the NEP for Internationalization of Higher Education are given below -
1. Inviting selected universities i.e., those from among the top 100 foreign universities to operate in India. The most important recommendation is to enact/create a legislative provision for facilitating the entry of such universities with the regulatory framework on their governance, and content norms on par with other autonomous institutions of India.
2. Encouraging high-performing Indian universities to set up campuses in other countries.
3. Permitting the credits to transfer as per the requirements of each HEI for the award of a degree/joint degrees/dual degrees. Furthermore, research collaboration and student exchanges between Indian institutions and global institutions will be promoted through special efforts.
4. Setting up of International Students Office at each HEI for hosting foreign students, to coordinate all matters relating to international students, facilitating research/teaching collaborations and faculty/student exchanges with high-quality foreign institutions and signing of MoUs with foreign countries for mutual benefit.

Though the policy initiatives of the government are well-grounded, its implementation in 'letter and spirit' is possible only with concerted efforts by all the stakeholders including Government, apex bodies like UGC, ICCR, AICTE, AIU, CII, FICCI, and higher education institutions.

Association of Indian Universities, which has been contributing to the Internationalization of Higher education and evaluation/equivalence of foreign degrees since 1925 can act as a catalyst in marketing the Indian Higher education abroad and expanding the Study in India program by tapping its global and domestic network of more than 854 member universities (including 17 oversees universities as Associate Members).

The author of the article is Dr Pankaj Mittal, Secretary-General, Association of Indian Universities, who formerly was Vice-Chancellor, BPS Women University, Government of Haryana and former Additional Secretary, UGC, Ministry of HRD, Government of India. 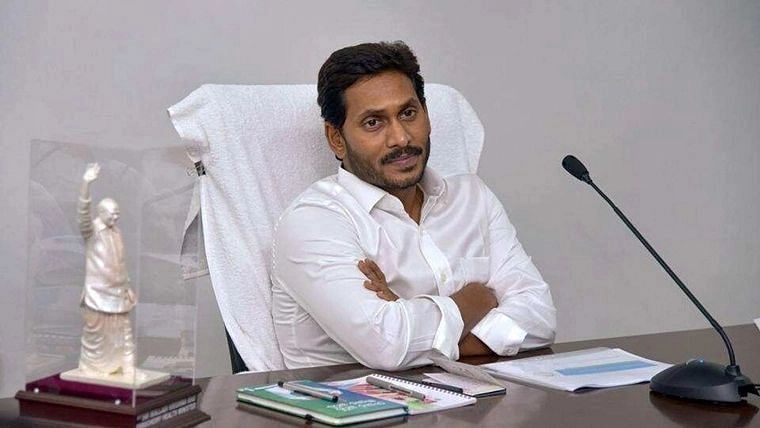 FPJ-Ed: Schools should be mapped according to NEP, says Andhra CM