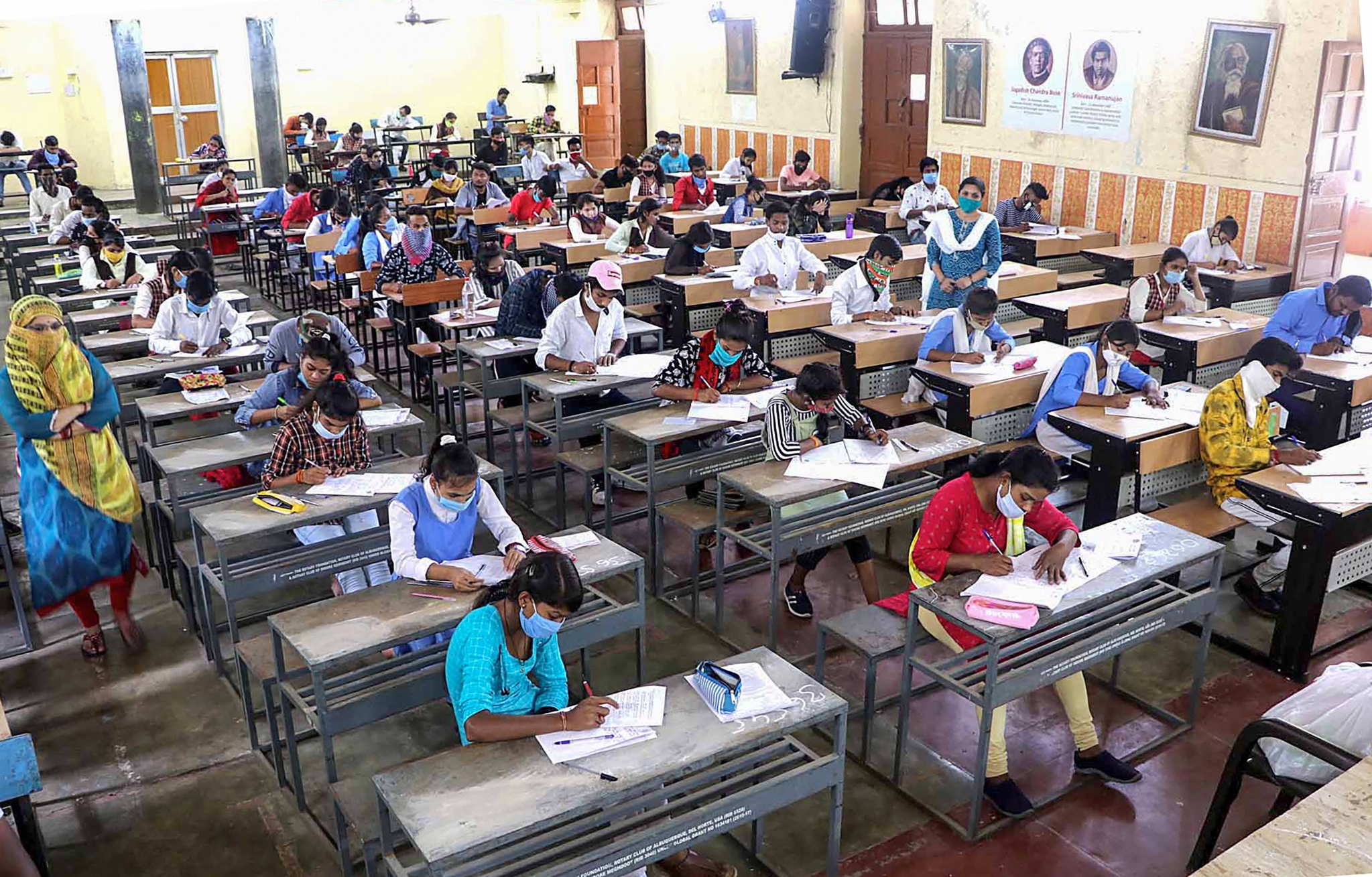 New Delhi: The Central Board of Secondary Education (CBSE) on Monday dropped a comprehension passage and the accompanying questions from the Class-10 English exam paper and decided to award full marks for it to students, following an outrage over the board allegedly promoting “gender stereotyping” and supporting “regressive notions”.

The CBSE had referred the matter to subject experts on Sunday and sought their feedback. In the Class-10 exam conducted on Saturday, the question paper carried a comprehension passage with sentences such as “emancipation of women destroyed the parents' authority over the children”, and “it was only by accepting her husband's way that a mother could gain obedience over the younger ones”, among others.

Excerpts from the passage have gone viral on social media platforms with users calling out the board for supporting misogynistic and regressive opinions and the hashtag #CBSEinsultswomen trending on Twitter.

“A passage in one set of the English language and literature paper of the CBSE Class-10 first-term examination held on December 11 is not in accordance with the guidelines of the board with regard to the setting of question papers. In this backdrop and on the basis of the feedback received from the stakeholders, the matter was referred to a committee of subject experts. According to the panel's recommendation, it has been decided to drop the passage and the accompanying questions,” CBSE Examination Controller Sanyam Bhardwaj said.

“Full marks will be awarded for this passage to all the students concerned. To ensure uniformity and parity, full marks will also be awarded to students for passage number one for all sets of the question paper,” he added.

Congress president Sonia Gandhi on Monday condemned the “blatantly misogynist” and “nonsensical” questions in the Class-10 CBSE exam, saying those reflected “extremely poorly” on the standards of education and testing.

Raising the issue during the Zero Hour in the Lok Sabha, she demanded an immediate withdrawal of the said passage, an apology from the government and a review into this “gravest lapse”.

Congress leader Rahul Gandhi also took to Twitter to raise the issue. “Most CBSE papers so far were too difficult and the comprehension passage in the English paper was downright disgusting. Typical RSS-BJP ploys to crush the morale and future of the youth. Kids, do your best. Hard work pays. Bigotry doesn't,” he said.

The CBSE Class-12 sociology exam held earlier this month asked students to name the political party under which the “anti-Muslim violence in Gujarat in 2002” took place, a question the board later said was “inappropriate” and against its guidelines.