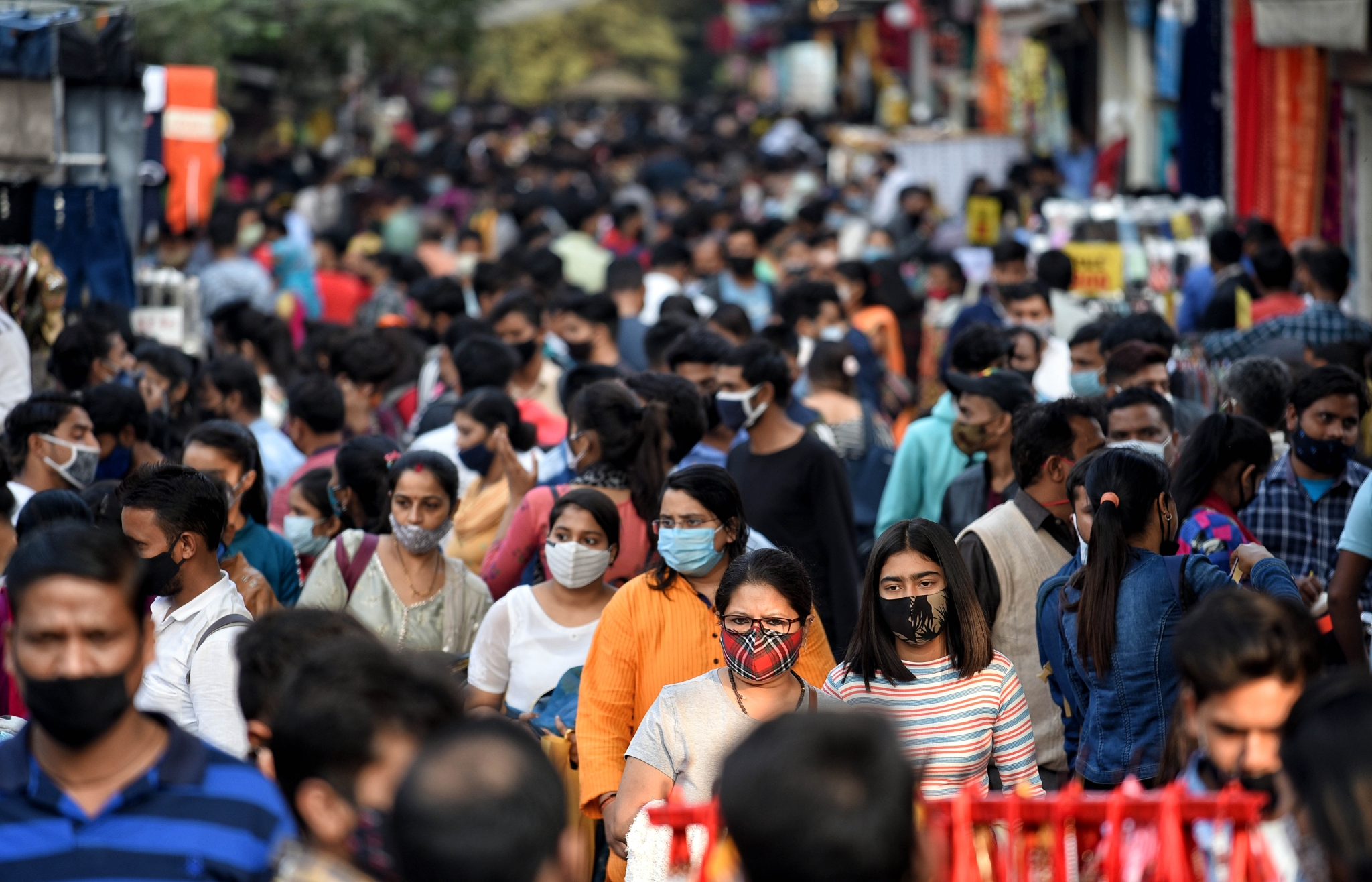 Kathmandu: A government authority in Nepal has recommended restrictive measures against large gatherings and closing of schools as the action against the latest Covid-19 resurgence.

The Covid-19 Crisis Management Coordination Centre (CCMCC) has recommended a restriction on gatherings of more than 25 people and the closure of primary and secondary schools until January 29.

During this time, the Ministry of Health and Population will have to provide vaccines to inoculate students aged 12 to 17, as well as fully vaccinate teachers and other staff members.

A senior CCMCC official told Xinhua that the decision was taken over suggestions by Health Ministry officials.

"There is a projection that the Covid-19 situation may worsen in the third week of January, so we decided to recommend restrictive measures to prevent the spread of Covid-19," said the official.

As suggested by the CCMCC, people need to present their vaccination cards for entering public places like offices, hotels, restaurants, cinema halls, stadiums, airports and parks.

The Centre also recommended the Ministry of Culture, Tourism and Civil Aviation to arrange domestic flights so that there are no crowds in airports and make it mandatory for passengers to produce vaccination cards starting from January 17.

The restrictive measures will go into force once government ministries decide to implement them.

Schools in the Kathmandu Valley reopened in late September last year after being shut down for some five months to curb a second wave of the pandemic.

Nepal has so far confirmed 24 new cases of the Omicron variant.