A bench comprising Justice Lal Jan Khattak and Justice Abdul Shakoor issued a notice to the interior secretary asking him to respond to the petition, on the next date of hearing to be fixed later.

The mother of slain Pakistani school student Asfand Khan, who was killed during an attack by Taliban militants at an army public school, looks at his photograph at her residence in Peshawar. AFP PHOTO / A MAJEED |

Peshawar: Families of five students and teachers, who were killed in the December 2014 attack on the Peshawar Army School, have moved the Peshawar High Court against the ongoing negotiations between the Pakistan government and proscribed Tehreek-i-Taliban Pakistan (TTP).

Who filed the plea?

A joint plea was filed by the mothers of four students and a woman teacher who sought action against the government for 'taking any step of reconciliation with the outfit without taking them into confidence', Pakistani newspaper Dawn reported. The petitioners included Falak Naz, mother of students Noorullah and Saifullah, Shahana, mother of Asfand Khan, Seema, mother of Aimal Khan, and Zulaikha, mother of teacher Sadia Gul.

A bench comprising Justice Lal Jan Khattak and Justice Abdul Shakoor issued a notice to the interior secretary asking him to respond to the petition, on the next date of hearing to be fixed later.

Respondents in the petition

Advocate Ajoon Khan, father of student Asfand Khan, who was one of the victims of the attack appeared for the petitioners. He noted that they were direct victims of the brutal act of killing innocent students and some of their teachers at the APS by the TTP militants, so negotiating with the outfit by the government without redressing their grievances would be a destruction of the justice system in the country.

Ajoon Khan requested the court to issue directives to the government not to take any step of reconciliation with the TTP without taking his clients on board.

He said, "The petitioners are the victim of one of the most brutal incidents that occurred in this country as a consequence of which minor students in large numbers were martyred. The families of the APS martyrs had time to time protested and raised their voice against the campus carnage not only in Peshawar but in other cities, including Islamabad, as well."

"The petitioners had also appeared and put forward their grievances before a one-member Judicial Commission consisting of Justice Mohammad Ibrahim Khan, which was probing the matter on the order of the Supreme Court," he added.

Khan further said that the judicial commission had completed its probe and submitted its report to the apex court including its findings and recommendations. "Some of the reservations of the petitioners had now been pending before the Supreme Court and they had regularly been appearing before it," he said.

Who committed the 2014 school attack?

On December 16, 2014, six terrorists affiliated with the Tehreek-i-Taliban Pakistan (TTP) attacked the Army Public School in the northwestern city of Peshawar. 147 people, including 132 children, were killed in the attack.

Read Also
15000 more govt. schools will be needed to accommodate 4.7M out of school students in Pakistan 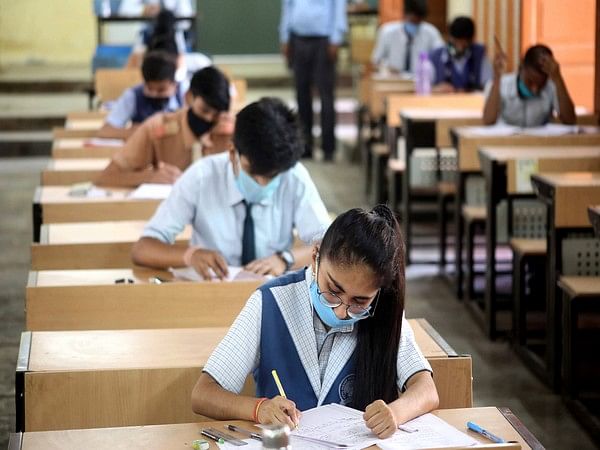