Srinagar: When Aroosa Parvaiz topped this year's 10+2 board examinations, she never imagined that her hard-earned success would be met with toxic trolls.

The J&K board of school education declared the results for 10+2 exams on February 8.

Aroosa scored 499 marks out of a total 500 in the science stream. Congratulatory comments began to come in on social media, but her family's joy did not last long.

"Bitter trolls started appearing on the social media. I could not understand why the same society trolled me on the one hand and felt proud of me on the other", Aroosa said.

The moral policemen of Kashmir had seen her picture sans a hijab on the social media. That set the fireball rolling.

While the majority of these toxic trolls cursed the girl and her family for the absence of hijab, some even went to the extent of seeking her murder.

"Begairat... Pardah nai Kia ... Eski gardan Katt do (She is shameless. She has not covered herself, she should be beheaded)", said one of the bitter, brutal and toxic trolls.

"My religion, my hijab and my Allah are my personal issues. What I should wear or not should not bother people if they believe in the greatness of my religion.

"These comments do not matter to me, but my parents are undergoing a trauma", Aroosa told some reporters.

Most locals believe that the girl deserves bouquets, not brickbats.

"She is our daughter and she has done us proud. Her success has pained some selfish and deceitful people. If she had to be educated on hijab, that can be done as a father or brother's advice. Never by trying to stoke violence against her", said Ghulam Rasool, a teacher.

"Islam does not allow anyone to give violent lessons".

Local psychologists, sociologists and opinion makers have condemned the violent trolling of Aroosa based on just one of her photographs that appeared in her success story.

"I am shocked to see our once tolerant, eclectic, sympathetic society turn so bitter and violence driven. Perhaps this is the cost you pay when gun becomes the easiest tool to force your views on others", said a local sociologist.

People have demanded punishment against those who are trolling the poor girl for her success.

"We have a very competent cyber police station in the city. I am sure the trollers must have been traced and booked by now", hoped a neighbour of Aroosa. 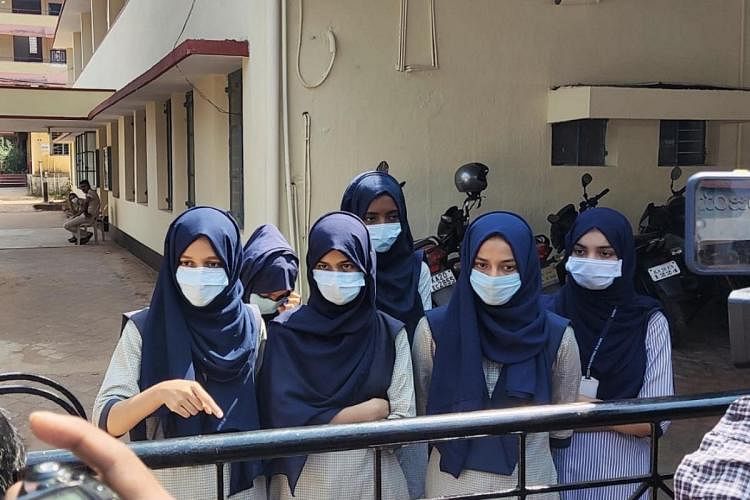