Authorities in Southern California are on high alert in the wake of the Texas school massacre that claimed the lives of 19 children and two teachers earlier this week, as they plan to conduct extra patrols around local schools.

Los Angeles Police Department Chief Michel Moore said in a statement on Wednesday that they are "working closely with the Los Angeles School Police to increase patrols around our schools and common pathways to ensure the safety of our children", reports Xinhua news agency.

"Yesterday (Tuesday) the world suffered yet another tragedy in the loss of 19 innocent children and two teachers in Uvalde, Texas at the hands of a mass shooter," he said, noting that "we are also working diligently to investigate crimes and behaviours that can lead to future violence".

Los Angeles Sheriff Alex Villanueva said that his Department's stations "will be closely monitoring and working with our station's school resources officers to ensure the safety of our children".

Police departments in some cities in Los Angeles County also made statements, saying that they will take safety measures, for example, showing a "strong presence" or maintaining "a vigilant posture" around local schools.

Arcadia Police Department said in a post on Facebook that "although part of our normal patrol duties, APD Officers will be conducting extra patrols at our schools. We will have extra officers out as well".

Police authorities in some other Southern California counties also vowed to protect the safety of their cities after the latest mass school shooting in the country.

Orange County Sheriff Don Barnes noted in a statement that there were no adequate words to describe Tuesday's elementary school shooting.

"While we believe this is an isolated incident, the Orange County Intelligence Assessment Centre is monitoring the situation, and we will have an increased presence at schools in our jurisdiction," he added.

The San Bernardino County Sheriff's Department noted in a statement that the agency has monitored the incident from the beginning and will continue to work with its patrol stations, school resource officers, school police departments, and education partners.

San Diego Police Chief David Nisleit said that when he heard the news out of Texas, he contacted local law enforcement agencies to make sure they were all on the same page and had their eyes and ears open to possible local threats, NBC 7 San Diego TV station reported. 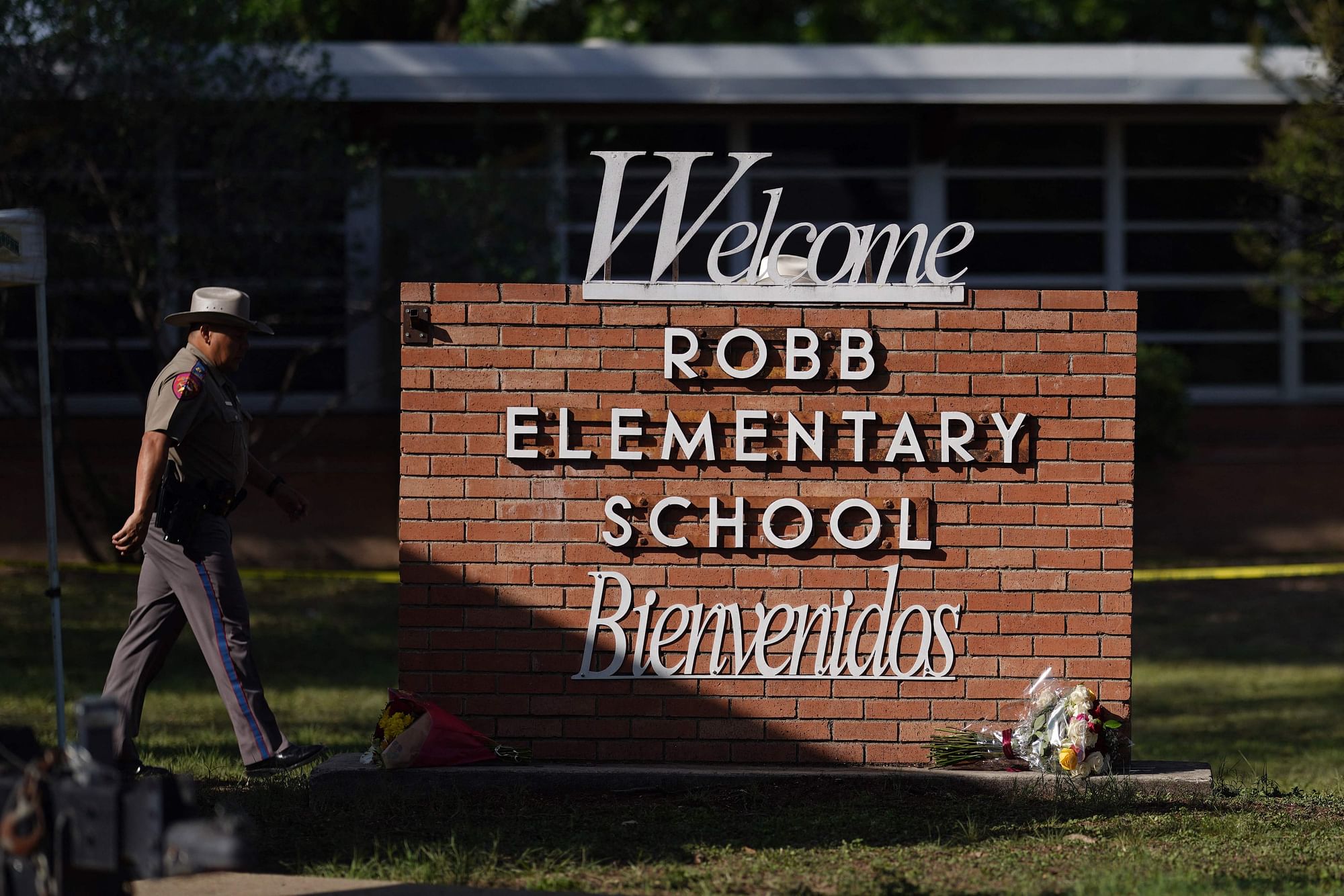