The Department of Museology at Banaras Hindu University (BHU) is currently fully operational. In addition, the institution has stated that it would offer postgraduate, doctoral, and postdoctoral programmes in Museology. The number of departments within the Faculty of Arts, often known as the mother faculty, has increased to 22 as a result of this.

Museology was once conducted as an unit of the Faculty of Arts' Department of Ancient Indian History, Culture, and Archaeology. Following the permission of the visitor, President of India Ram Nath Kovind, and subsequent amendments to the BHU Statutes, the university has announced the foundation of the Department of Museology.

“India has over 1000 museums with several new museums coming up too. This underlines the need of more able professionals in the area of Museology. The new department in BHU is poised to play an important role in this regard," said the university in its press release. 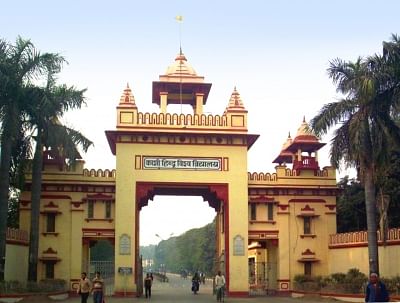