On Friday, MP Sanjay Singh raised the issue of the molestation of 17 schoolgirls in Uttar Pradesh's Muzaffarnagar in the Rajya Sabha.
IANS 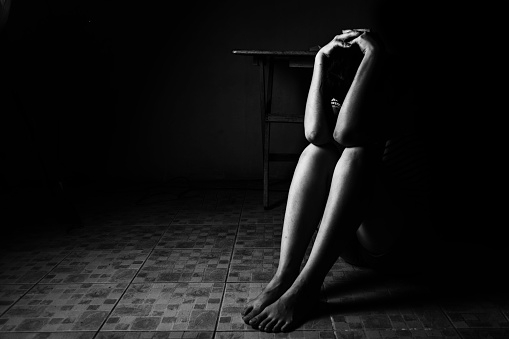 On Friday, MP Sanjay Singh raised the issue of the molestation of 17 schoolgirls in Uttar Pradesh's Muzaffarnagar in the Rajya Sabha. Raising the issue during Zero Hour, Singh said: "The case should be tried in a fast track court for speedy justice."

The incident occurred in Meerut, where 17 female students from one school were taken to another under the guise of practical classes and molested after being offered sedative-laced food.

After that, the accused threatened the victims with grave consequences if they ever exposed what had happened.

But one of the girls confided in her parents following, which, the matter came to light. Alleging that police did not take the complaint seriously initially, Singh said the action was initiated only after the SSP was apprised of the matter.

As per reports, the incident occurred on November 20 and came to light on December 4 through a WhatsApp message. The parents alleged that the girls were called to the schools for practical classes and were asked to stay the night to complete the practicals.